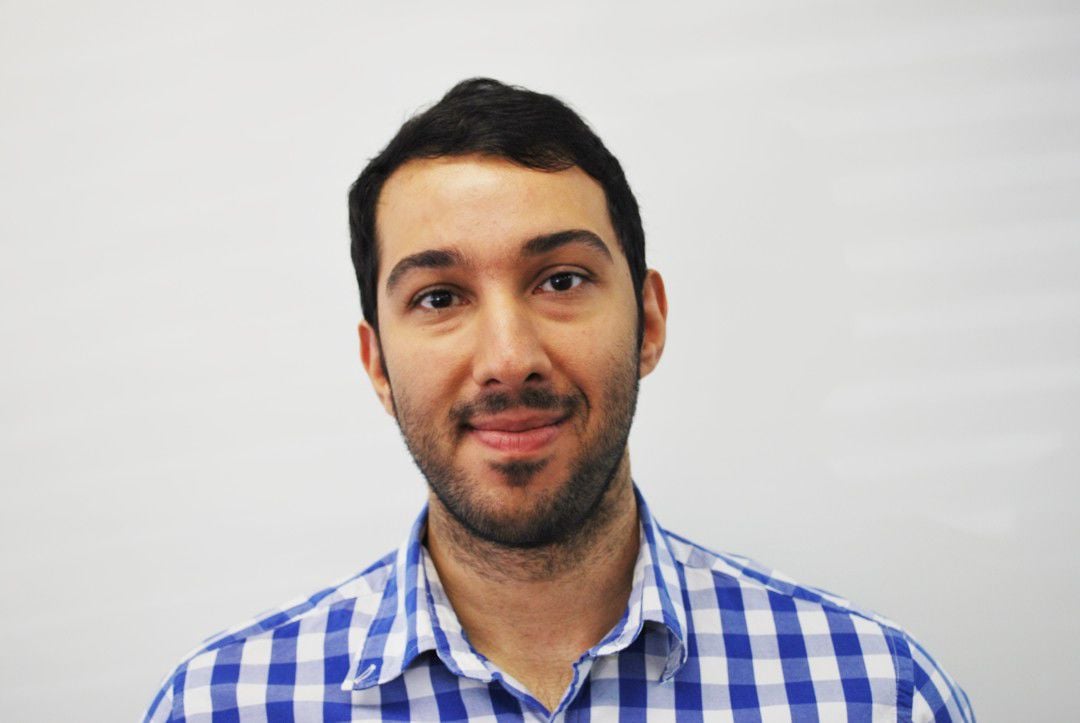 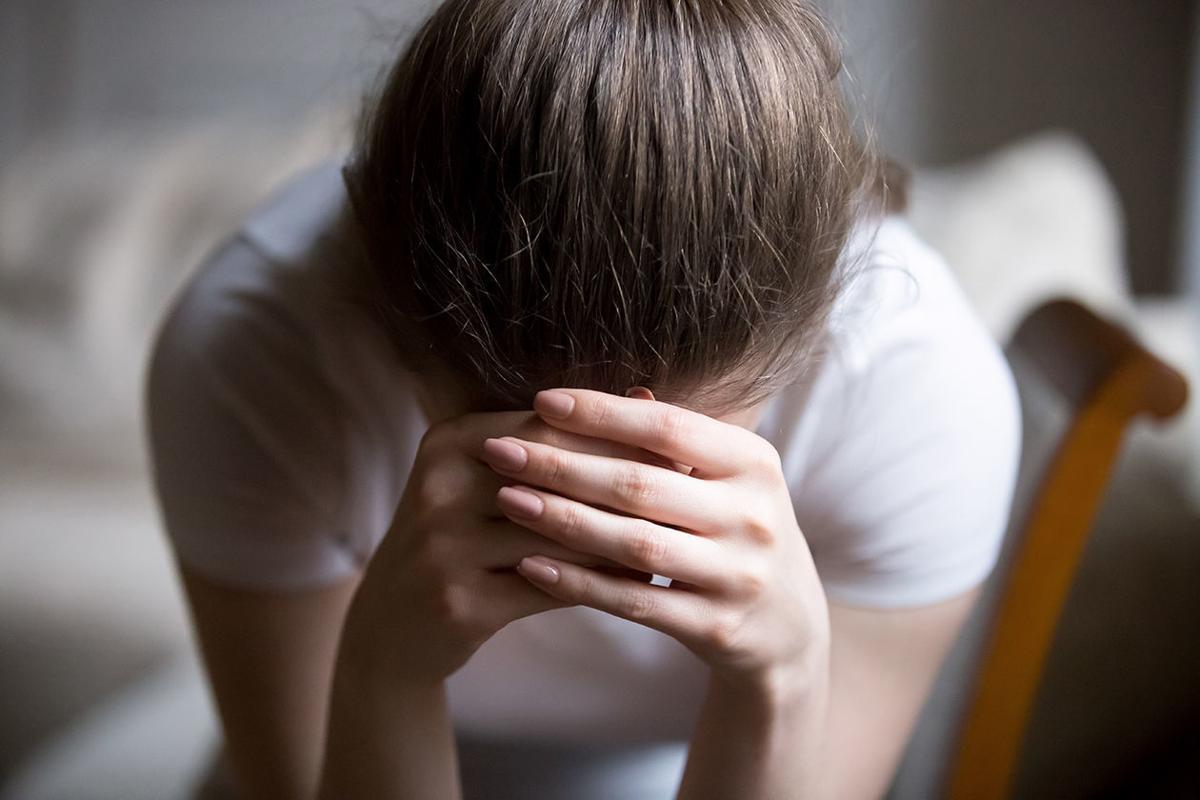 During the month of May, organizations dedicated to helping people care for their mental wellbeing are spreading mental health awareness. At Lifepath Systems in Collin County, counselors and staff members specialize in treating several categories of mental illnesses.

Kanz Kayfan works in the coordinated specialty care program. There, he helps people who experience onset symptoms of psychosis.

Another issue of mental health is the feeling of loneliness during increased periods of isolation. Kayfan said loneliness can happen to anyone.

“We inherently are social beings,” he said. “We do like to be with others and when we're completely self-isolated and not being able to relate to others, it has a negative effect on our mental well-being.”

Loneliness is not something to be taken lightly, according to Kayfan. While everyone experiences the condition differently, the effects can be severe.

“Everyone has their own temperance or resiliency,” he said. “In humanity, we're all flowers of one garden. We're all different and unique.”

No matter the cause, untreated loneliness can morph into depression and anxiety. Kayfan said the trajectory from isolation to depression can lead to further illnesses. “Depending on how long you've been isolated, in turn, there will be social anxiety, meaning you may not even want to socialize with others anymore.”

There is even a correlation between physical ailments and mental health complications like depression, Kayfan says.

The better news is finding a social support system might be easier than it seems. “Just because you are alone in a space doesn't mean that you have to be alone socially,” Kayfan said.

Finding support through familiar faces and voices in entertainment programs can be fulfilling if human interaction is on hold for some. Communication through teleconference and messaging services can be helpful, too. “That's one of the, I would say, silver linings in this situation,” Kayfan said.

For people looking to remedy their isolation, social media is an easy path. But Instagram and Twitter come with their own dangers.

“There are negatives to social media. It can actually lead to more loneliness and isolation by comparing yourself to others,” Kayfan said. “But we have to practice moderation with everything as well. Find out what effective coping skills they have.”

“Something to build a bond with.”

i know its awful to try to find a positive in this situation, but... silver linings and all that, i guess.

if there is one thing about the whole coronavirus situation that has brought me some degree of comfort, its the knowledge that now, to some degree, everyone else is just like me. alone, isolated, distanced. for the first time in my life, i discover that i am significantly better suited to weathering this than almost everyone else around me. i get that i shouldnt take pleasure from it, but if i am completely honest about it... i do.

life has a funny way of serving up situations where you have no option but to learn to understand those you likely would have otherwise dismissed. welcome to my world, folks.