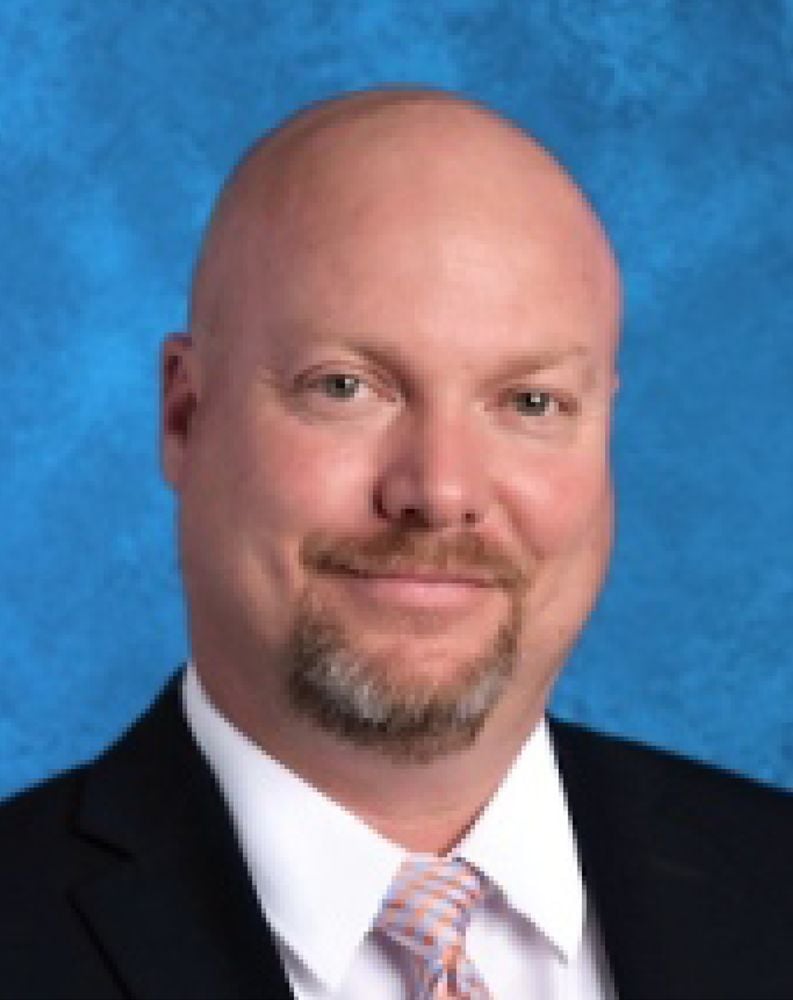 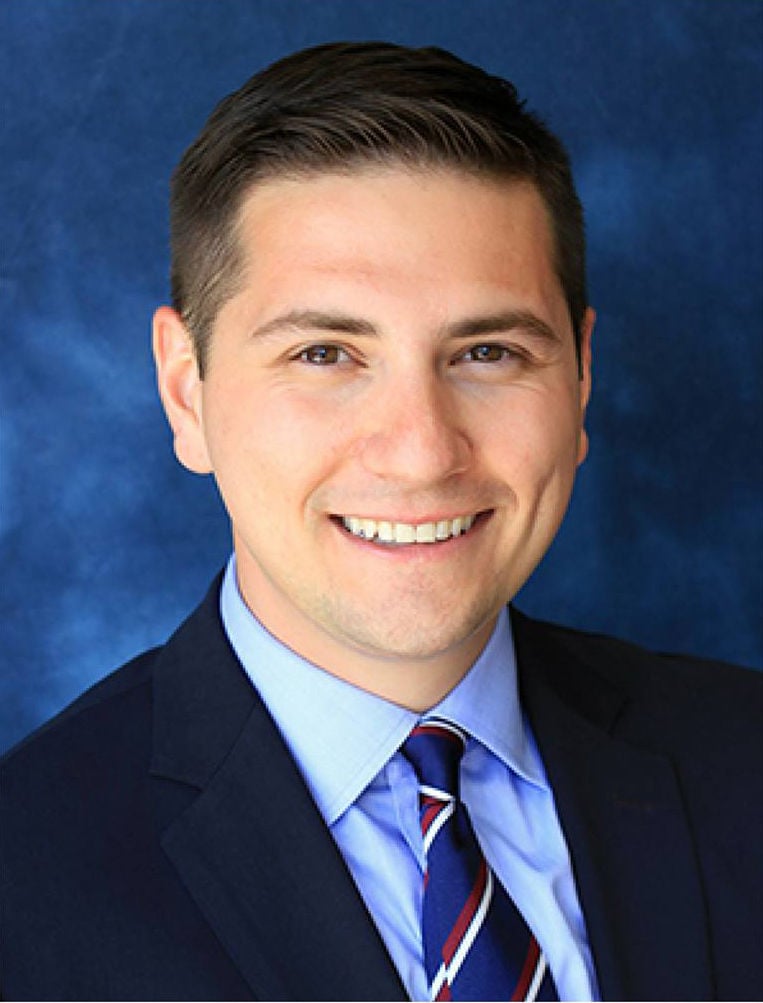 Johnston will assume his new role on June 1. He replaces Shelia Smith, who accepted an administrative position with Lewisville ISD in April.

Johnston earned both his doctoral and master’s degree from Texas A&M University-Commerce and his bachelor’s degree from the University of North Texas. Johnston and his family live in Allen.

Allen ISD will immediately begin the search for a new principal to lead Allen High School.

Hicks will replace Tim Carroll who is retiring in June after 25 years of service in Allen ISD.