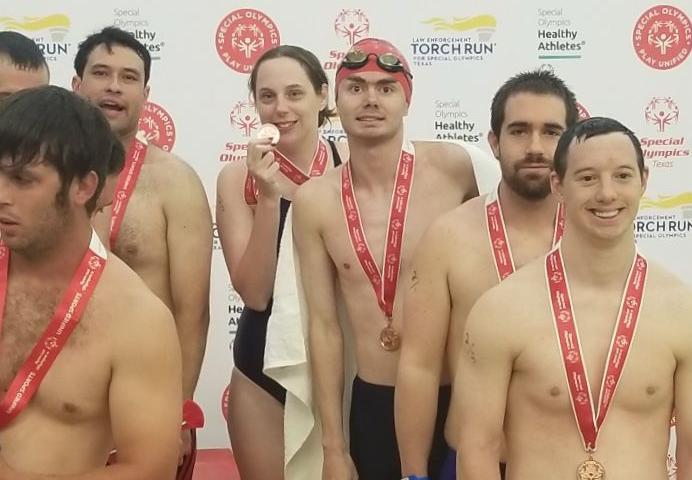 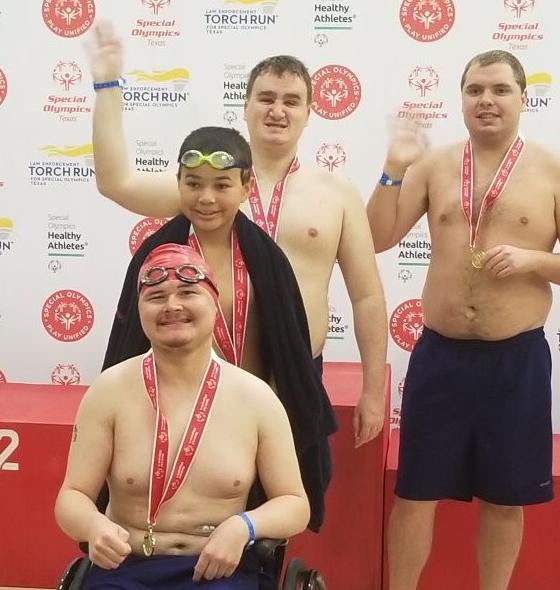 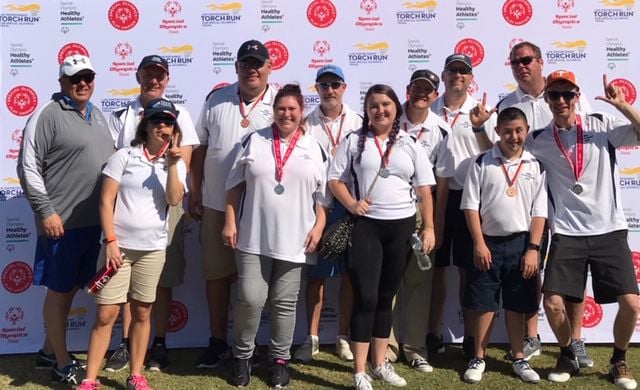 Allen Special Olympics Delegation athletes participated and collectively received more than 100 medals in the Fall Classic for Special Olympics Texas held in College Station/Bryan, TX during the month of October.

Fall Classic is the statewide competition for Special Olympics Texas for swimming, bocce and softball – held Oct. 4 and 5 – and golf competition held Oct 18 and 19.

Golfers brought home a total of 10 medals: two gold, four silver and four bronze. The golf competition was held at the Briarcrest City Course at The Phillips Event Center in Bryan, Texas.

The Allen Delegation is able to send athletes, Unified Partners, coaches and chaperones to six statewide competitions each year and covers transportation, hotel accommodations and meals due its annual fundraiser, “Special Angels Among Us.” The annual event, scheduled for Feb. 15, will be the 22nd year the Allen Delegation has hosted the gala. For information, visit one.bidpal.net/specialangelsamongus