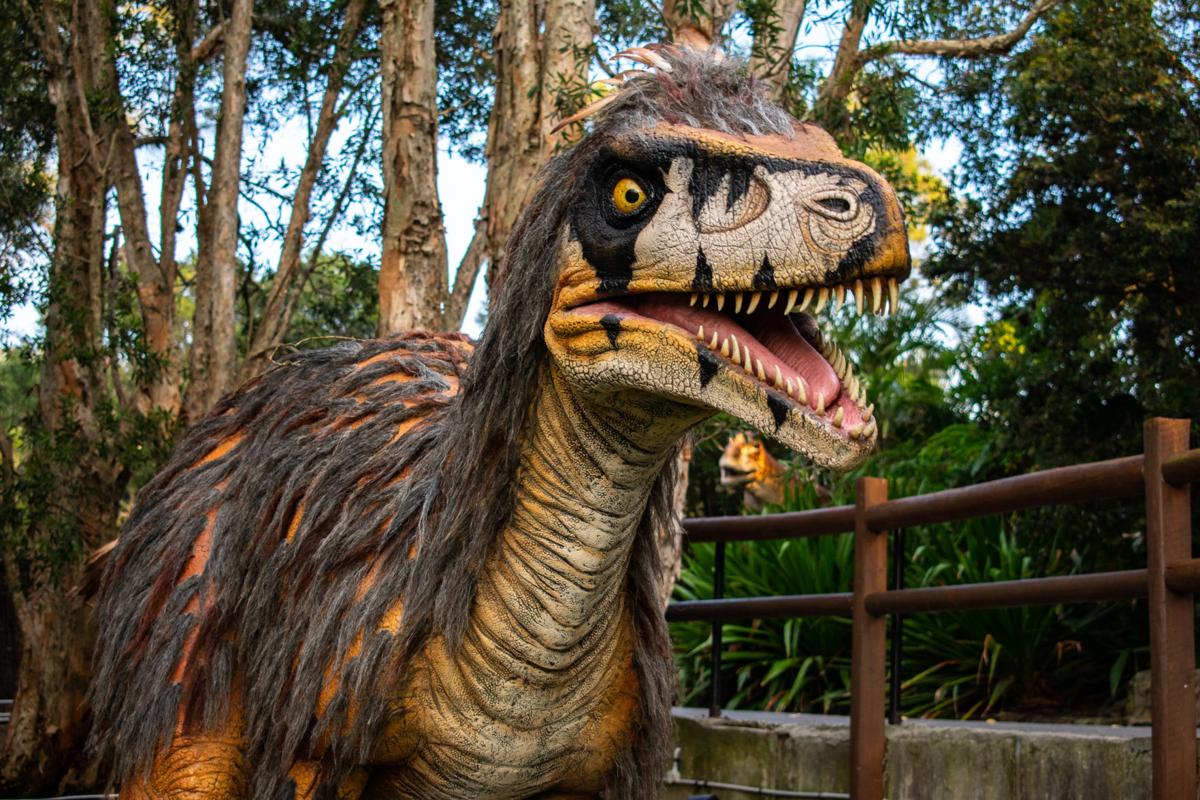 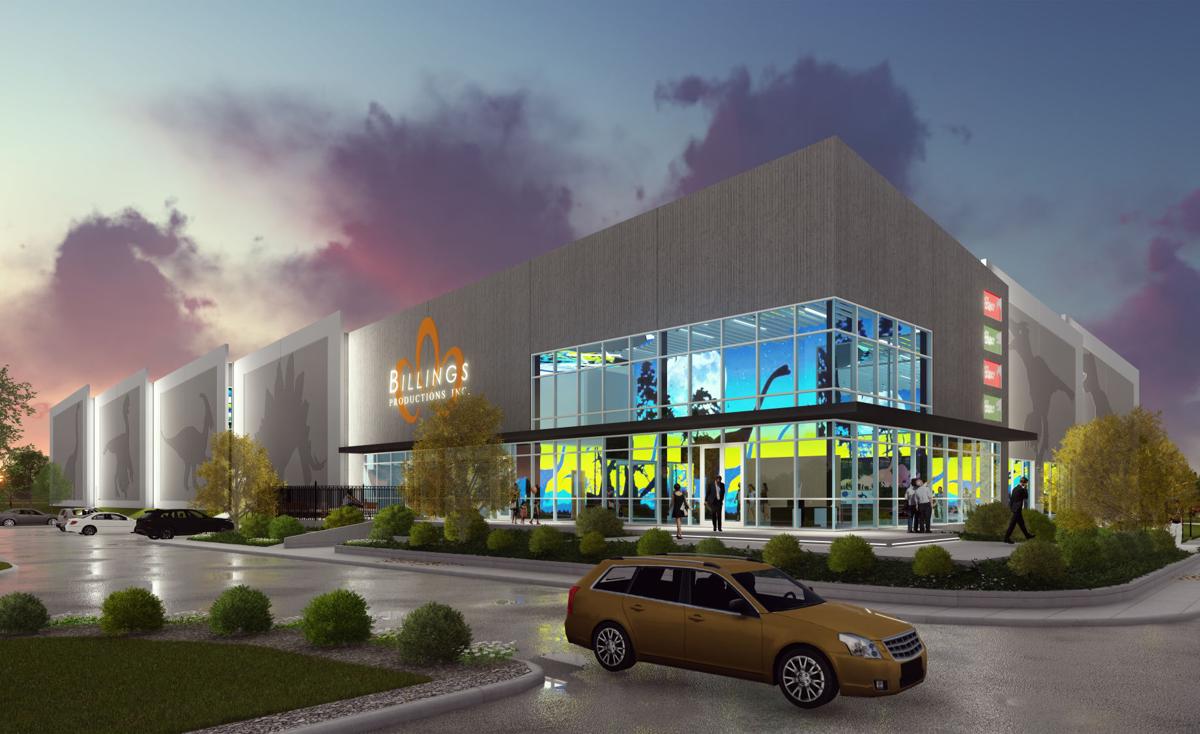 The modern facility is designed to become a leading attraction in the Dallas metro, as Billings Productions continues to design and fabricate extinct creatures and construct exhibits for zoos, museums and theme parks.

Billings Productions broke ground on its new headquarters in late-2019 and will move its team of 40 expert craftspeople and 350 life-size dinosaur and giant bug animatronics to the new location, slated to open by late-2020. The build-to-suit facility, designed by Alliance Architects and represented by Partners National Real Estate Group, will have space for community events and offer tours showcasing how the life-like dinosaurs and bugs are made.

“We made the right choice coming to Allen” said Lauren Billings, Billings Productions’ vice president of operations. “Community support has been phenomenal, from Allen Economic Development Corporation (AEDC) to the architects and everyone in between. We are excited to continue our growth in the place where we began as a small business.”

Dan Bowman, executive director of the AEDC, noted: “We are thrilled that a home-grown Allen business has chosen to expand in our community. Animatronic dinosaur manufacturing is about as creative an industry as we could hope to attract – and it highlights the diversity of businesses that call the City of Allen home.”

Billings’ artists sculpt and mold the models for these impressive creatures, engineers design the structures and a production team brings them to life – a mashup of art and modern manufacturing. The art does not cease at initial production, either, as teams both repair and redesign the creatures in rotation.

Since starting the company in an old airplane hangar in 2003 and moving to its most recent location in 2012, Billings Productions has grown to become a world leader in design and development and the only manufacturer of fully assembled dinosaurs, bugs and primal predators in the U.S.

“We want to involve the community in our business by showing them what we do – so that they too can feel like they have a hand in our success,” said Billings Productions’ Founder Sandra Billings. “We’re thrilled to be able to do so in the city of Allen, where we’ve grown tremendously.”

The company’s ongoing educational mission spurs public interest in scientific fields including paleontology, biology and geology. Sandra Billings noted: “We want to show visitors that recreating animal creatures is just one creative application of a vast STEAM (science, technology, engineering, arts and mathematics) space. The Dinosaur Company is an exhilarating way to witness that firsthand.”

The new Billings headquarters is near Watters Creek, which is on US 75 and Bethany Drive.