The Public Utility Commission denied an amendment to Brazos Electric Power's certificate of convenience and necessity that would have allowed it to construct a new substation near Alma Drive and State Highway 121 and a new transmission line. The decision is a crucial step in keeping the added infrastructure out of the 121 corridor, an important area in Allen's development. 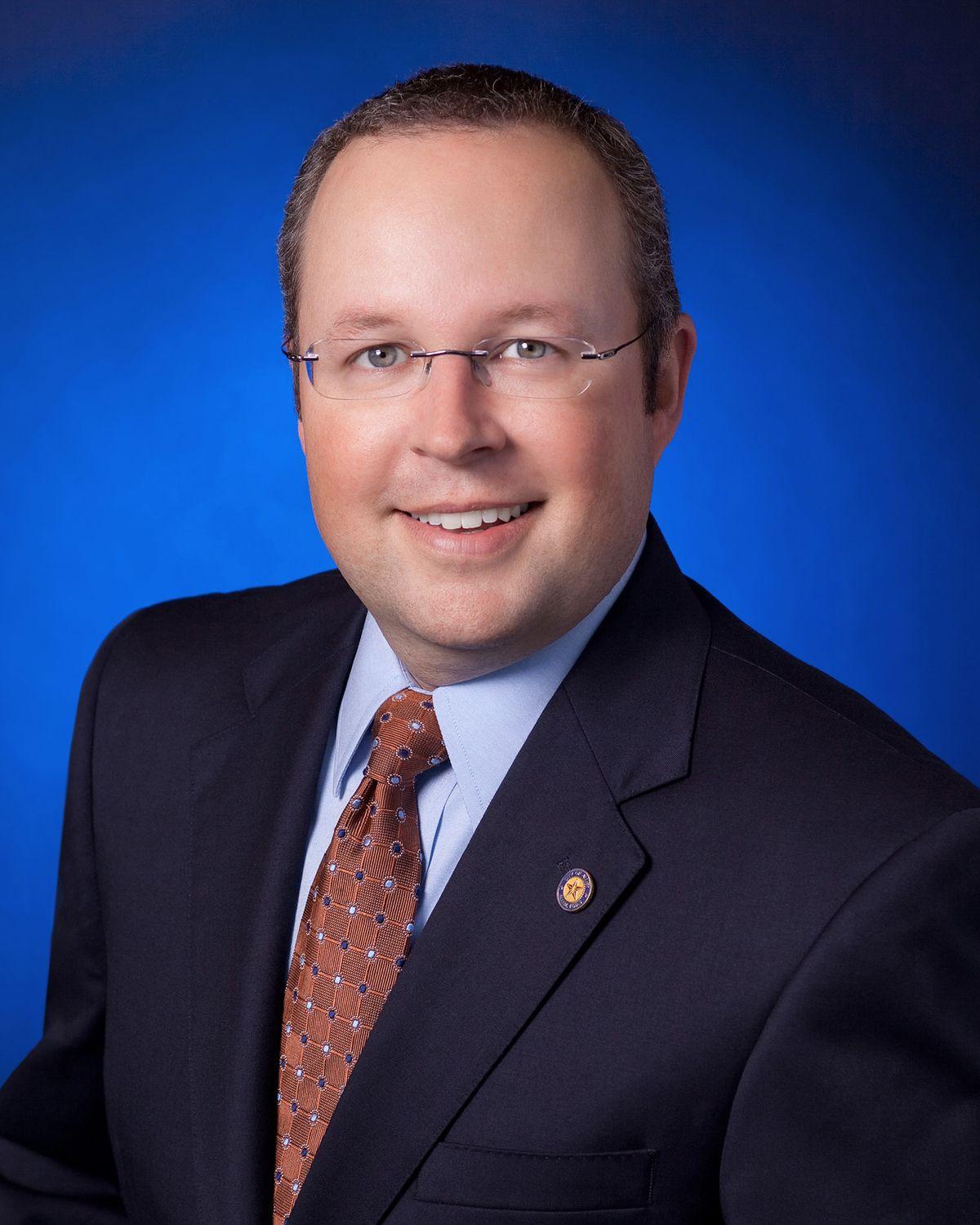 The city of Allen recently claimed a key win in their bid to keep a new substation and transmission line out of town.

The Public Utility Commission (PUC) denied Brazos Electric Power Cooperative Inc.’s amendment to its certificate of convenience and necessity (CCN) that would allow the company to build the proposed “Kittyhawk” substation in the vicinity of State Highway 121 and Alma Drive in northwest Allen.

Eric Ellwanger, assistant city manager, has represented the city’s interests during the months-long process of Brazos’ attempts to make Kittyhawk a reality.

Brazos built their argument for the need for an additional substation and power lines on two pillars: the additional infrastructure would accommodate the projected growth in their service area, and the company’s uncertainty that there are ways to distribute electricity other than via new transmission lines.

“By denying the application, the PUC has essentially denied them the ability to add additional infrastructure to their existing system in this area.”

The PUC found, however, that the three existing substations at Craig Ranch, Lebanon and Custer have the potential to provide enough power for projected growth in the area. According to a Final Order provided by Ellwanger detailing the PUC’s decision, the Craig Ranch and Lebanon substations each have the transmission capacity and space for a fourth transformer, while the Custer substation has capacity and space for a fifth and sixth transformer.

In a purpose and need study conducted for Brazos by Philip Dean of C.H. Geurnsey and Company, Dean conceded that additional transformers could be added to those locations, but that the power generated by those substations cannot be accessed because of congestion in the area. According to Dean, the extra power generated by the existing substations would be useless because of a lack of feeder routes to distribute the power from the stations to commercial and residential users.

In a theme that became common throughout the proceedings, the PUC did not find sufficient evidence on behalf of Brazos to verify their claims.

“Mr. Dean admits that there are no photographs, diagrams, maps, or other illustrations in the record depicting the dimensions required for feeder access contrasted with the configuration of the substations and available easements and rights-of-way surrounding the substations,” the order read. “Unsupported conclusory statements are not sufficient to meet a burden of proof…”

Regarding the need to meet the demands of a growing user base, the PUC found that significant portions of Brazos’ study are in areas that are dually certified to be served by utility companies other than CoServ, which is one of 16 member-owner distribution systems served by Brazos. Customers in dually certified areas can obtain service through OnCor in some areas or from Grayson-Collin County Electric Cooperative in other areas.

“A transmission line of the size and location proposed by Brazos would have undoubtedly had a detrimental impact on the quality of development along 121 and the quality of life for thousands of residents in the neighborhoods along Ridgeview,” he said.

Ellwanger said he believes that Brazos could appeal the decision in district court, but that the burden of proof may be too much following the PUC’s ruling.