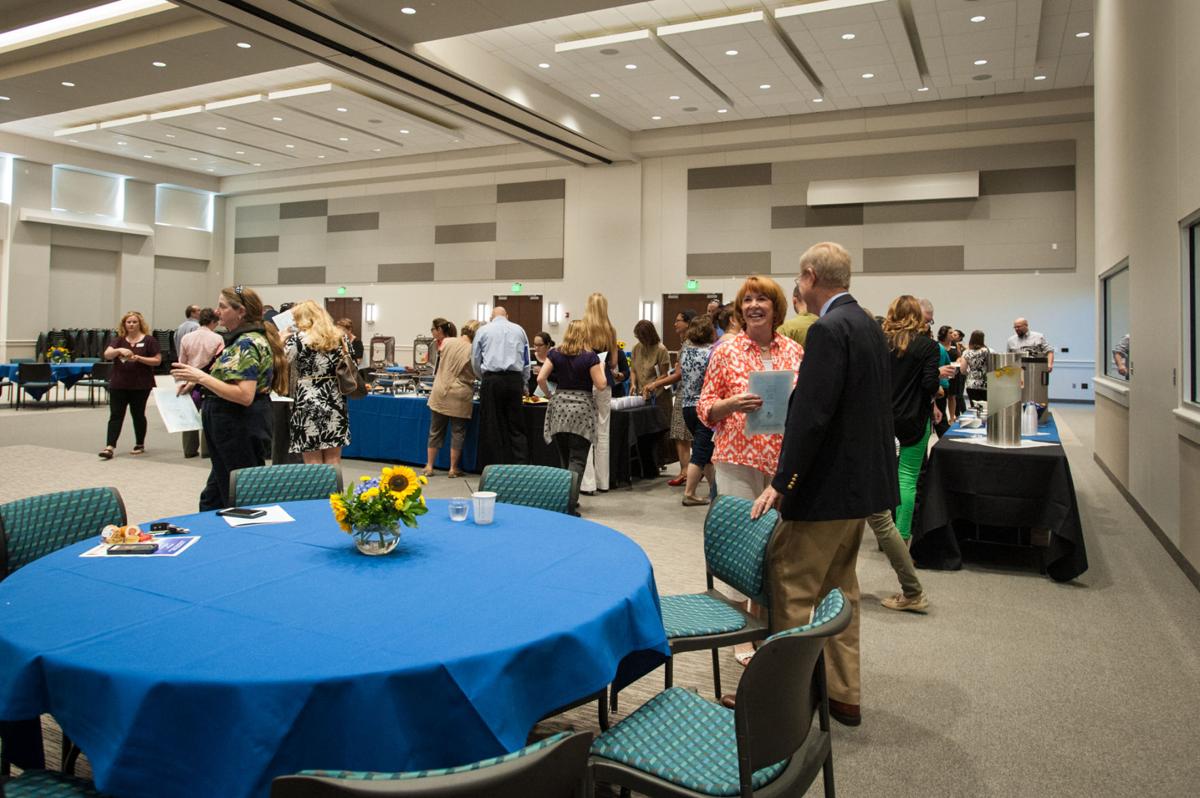 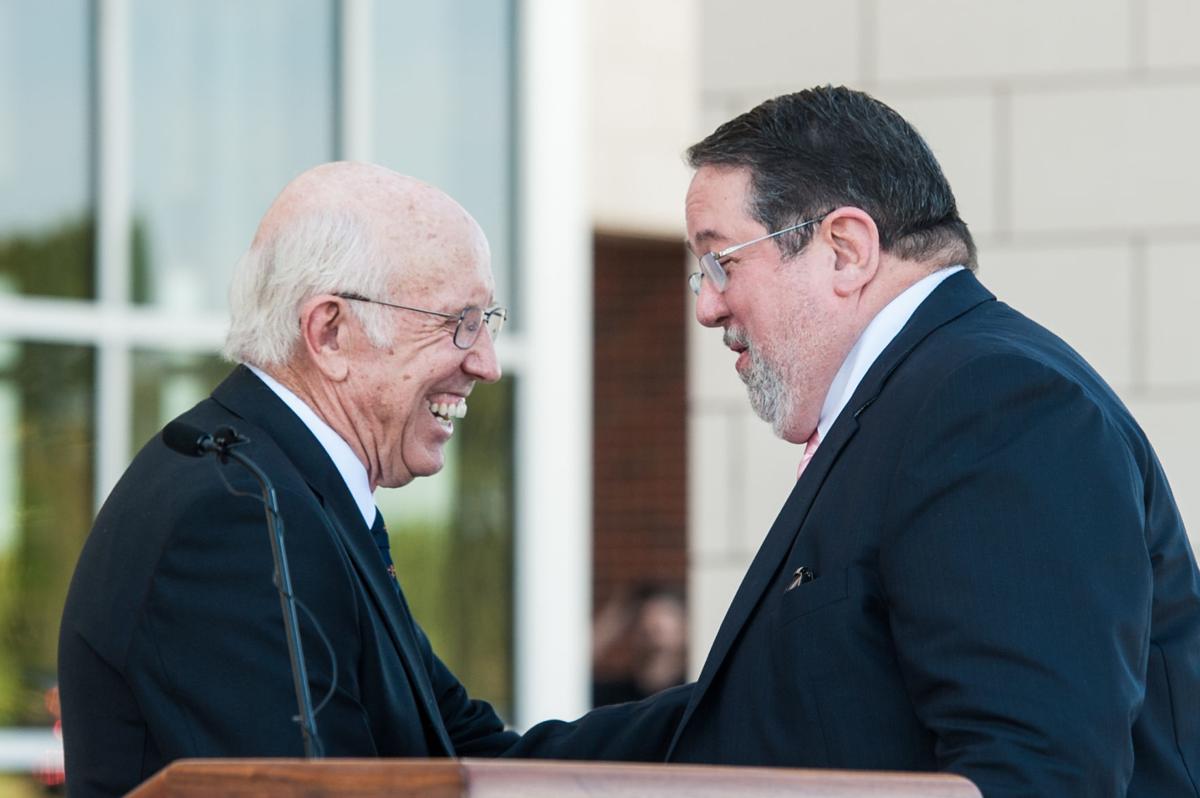 Collin College showed off its Central Park Campus addition on Thursday: a 23,500-square-foot facility with room for 1,035 theater-style or 640 round table seats. The conference hall can break into three rooms, and around it are two 900-square-foot classrooms, each with a 35-person capacity.

The college, which annually serves nearly 52,000 students, will use the center to host speakers, workshops and end-of-year ceremonies, among other gatherings. Its doors this fall will open to non-educational groups and events, too.

“The capabilities are limitless,” said Neil Matkin, Collin College president. “It’s a wonderful facility for our college and the whole community.”

A community with a similar-sized conference center just down the road. The Sheraton McKinney hotel opened in February a few miles south, where the Sam Rayburn Tollway meets U.S Highway 75, and a city-owned, 20,000-square-foot conference center came with it.

“You can’t have a city with just one conference center,” said McKinney Mayor Brian Loughmiller, citing the city’s 155,000-plus population and impending northwest boom as justification. “You have to have multiple venues.”

City staff agrees there’s plenty of demand to support both centers. Education will drive Collin College’s facility, though the McKinney Chamber of Commerce already booked it for a late-October event, according to college officials.

The college mostly just needed more room for its students. With comparable centers at its Frisco and Plano campuses – and until now a 350-person conferencing capacity at Central Park Campus – it was time. No more cross-county trips for pinnings and assemblies; students will get their certifications and recognitions on their campus.

“It’s a tremendous addition that allows us to really bring some significant events to the campus,” said Sherry Schumann, soon to be the senior vice president of academic workforce and enrollment services for Collin College. “It really changes the shape and face.”

Schumann, who’s served as Central Park Campus vice president and provost, said the center was necessary to accommodate increased enrollment. Thursday’s sneak peek commemorated the college’s first day of classes – Sept. 3, 1985 – as officials touted its potential. Matkin said Collin College yearly brings in a half billion dollars to the local economy, and Bob Collins, a founding board member, called the college a “powerhouse.”

Both new facilities and two additional parking lots with more than 500 spaces are costing Collin College about $40 million. The city of McKinney paid $18 million for the Sheraton conference center.

The growth is proof of a mutual commitment between McKinney and Collin College, according to Loughmiller. The Collin Higher Education Center sits next to the Sheraton hotel and serves 3,200 students annually through partnerships with the University of Texas at Dallas, Texas Woman’s University, Texas A&M-Commerce, Texas Tech and the University of North Texas.

With the state’s lowest tuition by almost $20 per credit hour, officials say, Collin College maintains an enviable model. Collin County Judge Keith Self called it “quality education for a low cost” and a higher-education rarity.

That kind of education is a key selling point to corporations, Loughmiller added, citing also the local workforce and housing market. Collin College could someday be a true four-year institution.

Maybe some discussions on that will happen in the new conference hall, roundtable or otherwise.

“This is just the beginning of great things to come,” Collins said.