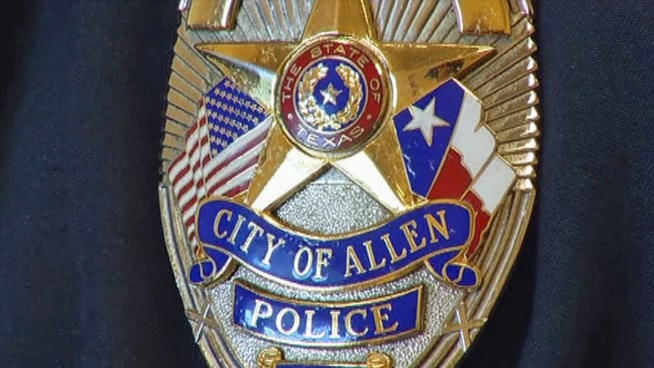 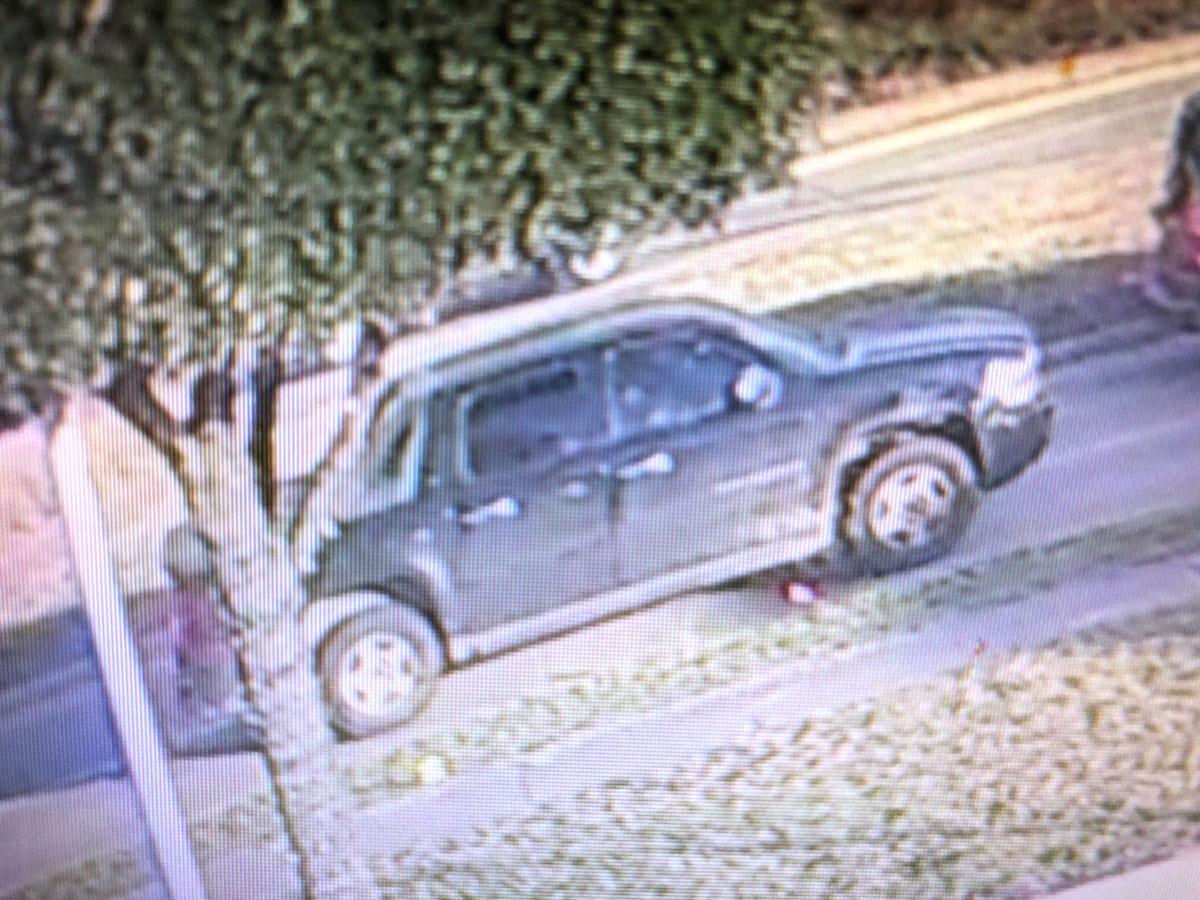 The Allen police received surveillance photos of the suspect vehicle in Monday's shooting. It is described as a Chevrolet Avalanche, possibly brown in color.

The Allen police received surveillance photos of the suspect vehicle in Monday's shooting. It is described as a Chevrolet Avalanche, possibly brown in color.

At approximately the same time the Dallas Police Department arrested Phillip Miller, 21, of Dallas for aggravated assault with a deadly weapon and deadly conduct.

According to Allen PD, both involved in Monday’s shooting on South Allen Heights Drive.

This is an ongoing investigation, and more charges may follow. The Allen Police Department would like to thank all the citizens that provided tips and information related to this incident.

The victim, a 19-year-old male, who was riding a bicycle northbound on Allen Heights Drive, reported that he heard what sounded like gun shots and felt something strike his right arm and leg. Approximately one minute before the male was struck a motorist reported that his SUV was struck in the driver side rear door with a bullet. No one in the SUV was injured.

The victim was transported to the Medical Center of Plano where he was treated and released late last night.

Several people who were in the area have been interviewed, and the only suspect vehicle information is an older model brown Chevrolet Avalanche.

The Allen Police Department is seeking assistance in finding the shooter. Anyone with information regarding this incident may contact the Criminal Investigation Division at 214-509-4251. Detective Robert Henbest is working this case. If any person(s) have a video of this incident contact Detective Henbest at the number listed.