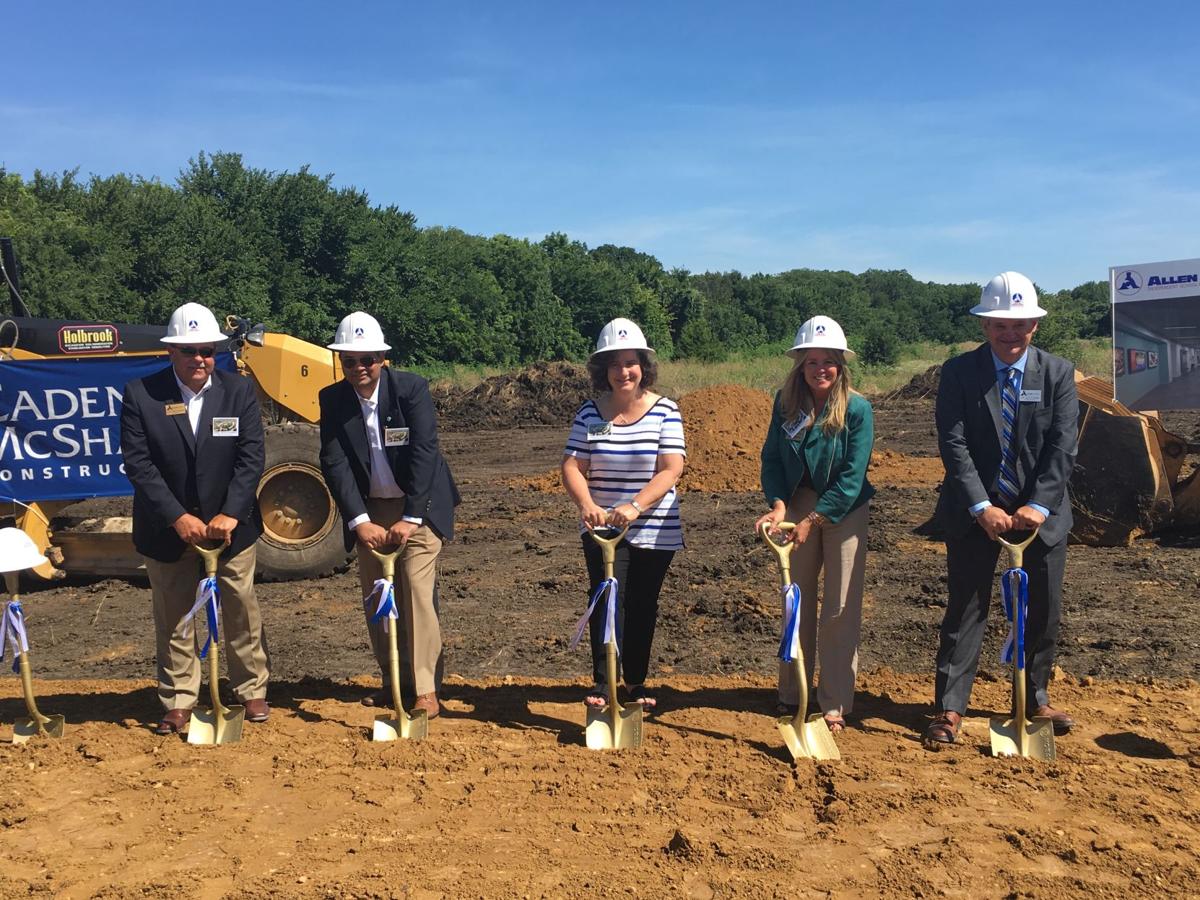 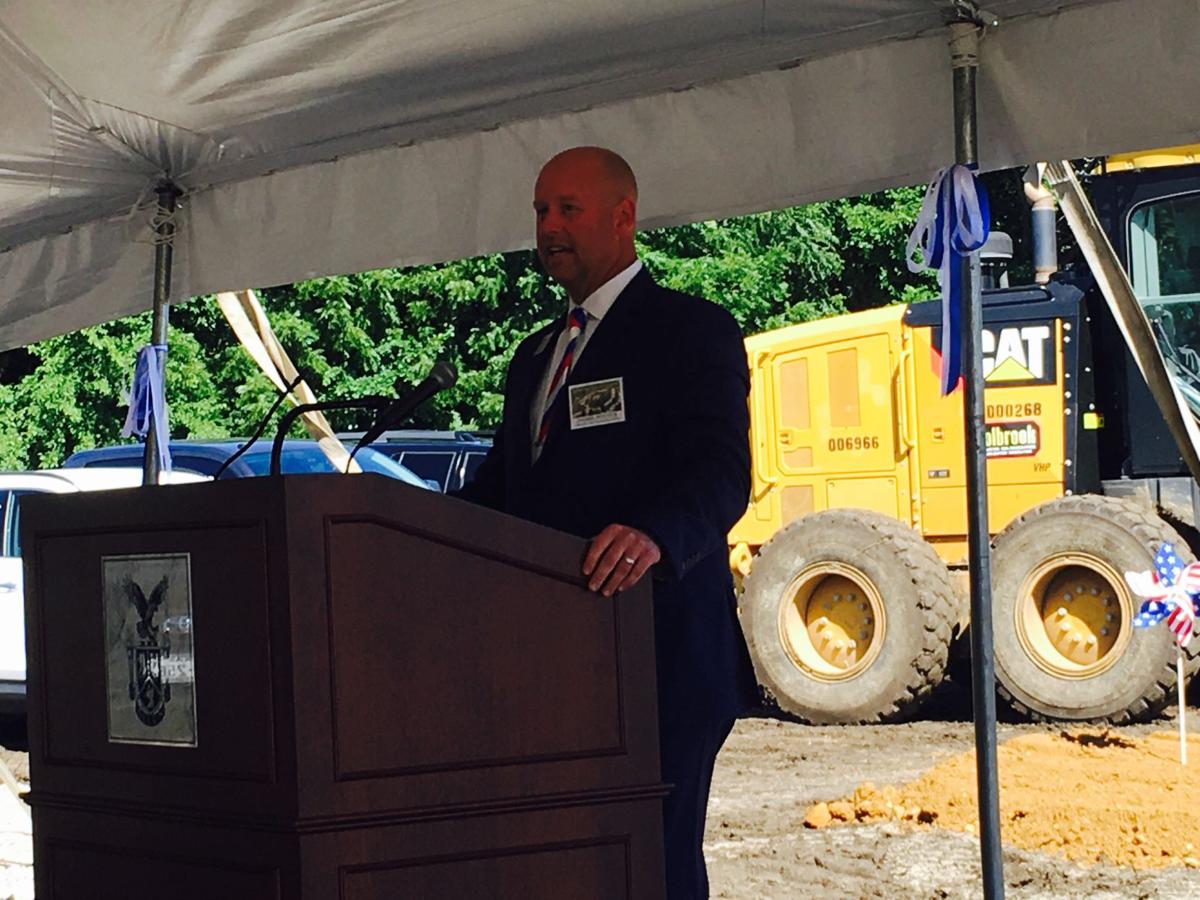 As chief operations officer of Allen ISD, Daniel Pitcock is responsible for overseeing the facility’s completion. Here he speaks at Wednesday’s event.

As chief operations officer of Allen ISD, Daniel Pitcock is responsible for overseeing the facility’s completion. Here he speaks at Wednesday’s event.

A once neglected empty field off Ridgeview Drive became the official construction site of one of Allen ISD’s highest profile bond projects on Wednesday morning.

“Welcome to the beginning of one of the most exciting projects our school district has ever undertaken…the STEAM Center,” said Daniel Pitcock, chief operations officer, as the groundbreaking ceremony for the new facility got underway.

Years in the making, the nearly $40 million endeavor is the brainchild of the latest Project Kids committee, an 80-member group of parents, residents, business leaders and school staff that formed the 2015 bond proposal that allowed for construction of the facility.

The land, situated just south of the Sam Rayburn Tollway and west of Alma Drive, totals about 25 acres, 16 of which were donated by the Robert Brittingham family, netting the district an estimated $3 million in savings. The remaining nine acres were purchased by the district from $10 million allocated to land purchases in the bond package.

The site will include a two-story Allen High satellite campus with amenities including open spaces for collaborative learning, an outdoor learning pavilion and a 250-seat Sci-Max theater. The building’s design will also include sustainable features such as geothermal heating and cooling, water recapture systems and environmentally-friendly landscaping.

Included in the land are nearby woods, Rowlett Creek and native plants that are part of what the district has dubbed a “field experience site.” Students from kindergarten through 8th grade will make frequent field trips to the site for outdoor learning.

“I believe that these field trip experiences that they have at the STEAM Center will foster an appreciation and an interest in areas as diverse as aquatic science and engineering,” Board President Louise Master said.

Sloan Harris of VLK Architects, the firm that designed the building, said, “…there is no precedent for this project. We spent a significant amount of time researching other schools across the country that may have similar programs, and there just really aren’t any, especially as comprehensive as this is going to be. There will be no facility like this in the country.”

District leaders said construction will be completed in 2019, though Cadence McShane Vice President Steve Levy said he hopes for a 2018 dedication.

“Let’s pray for weather like this every day,” he said.

“There will be no facility like this in the country.”