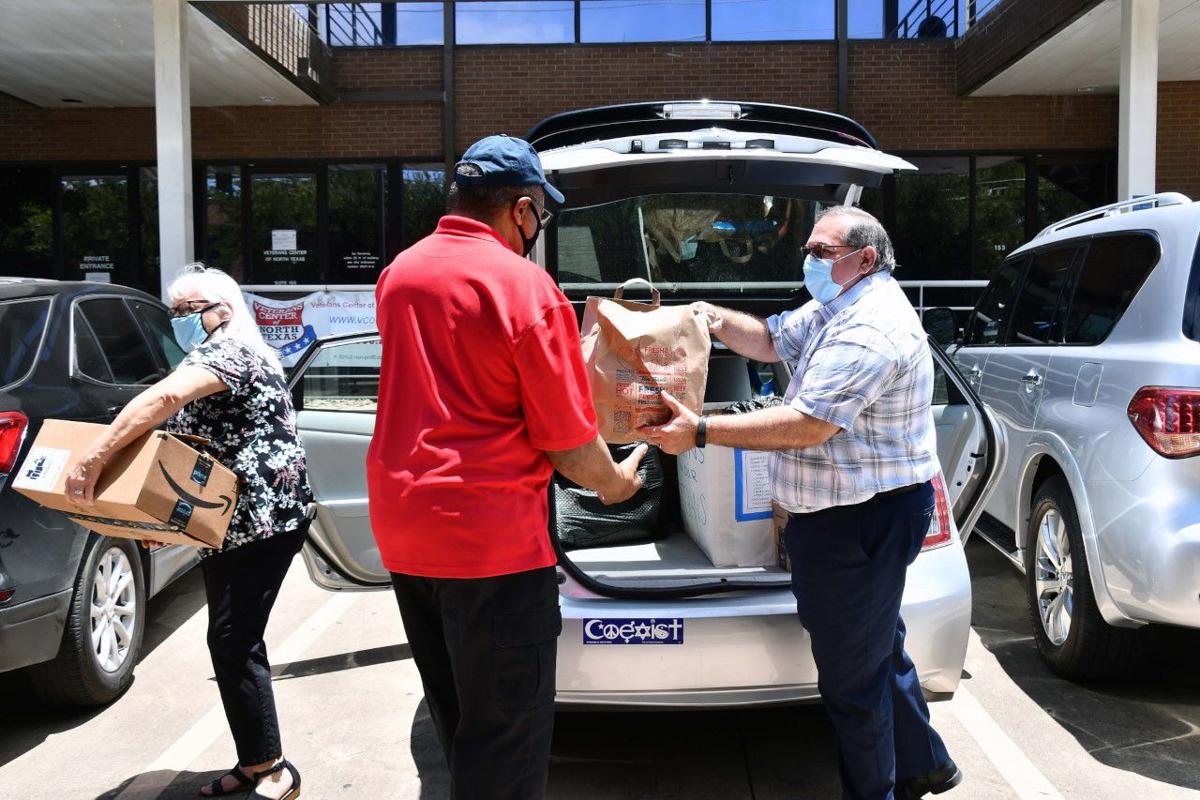 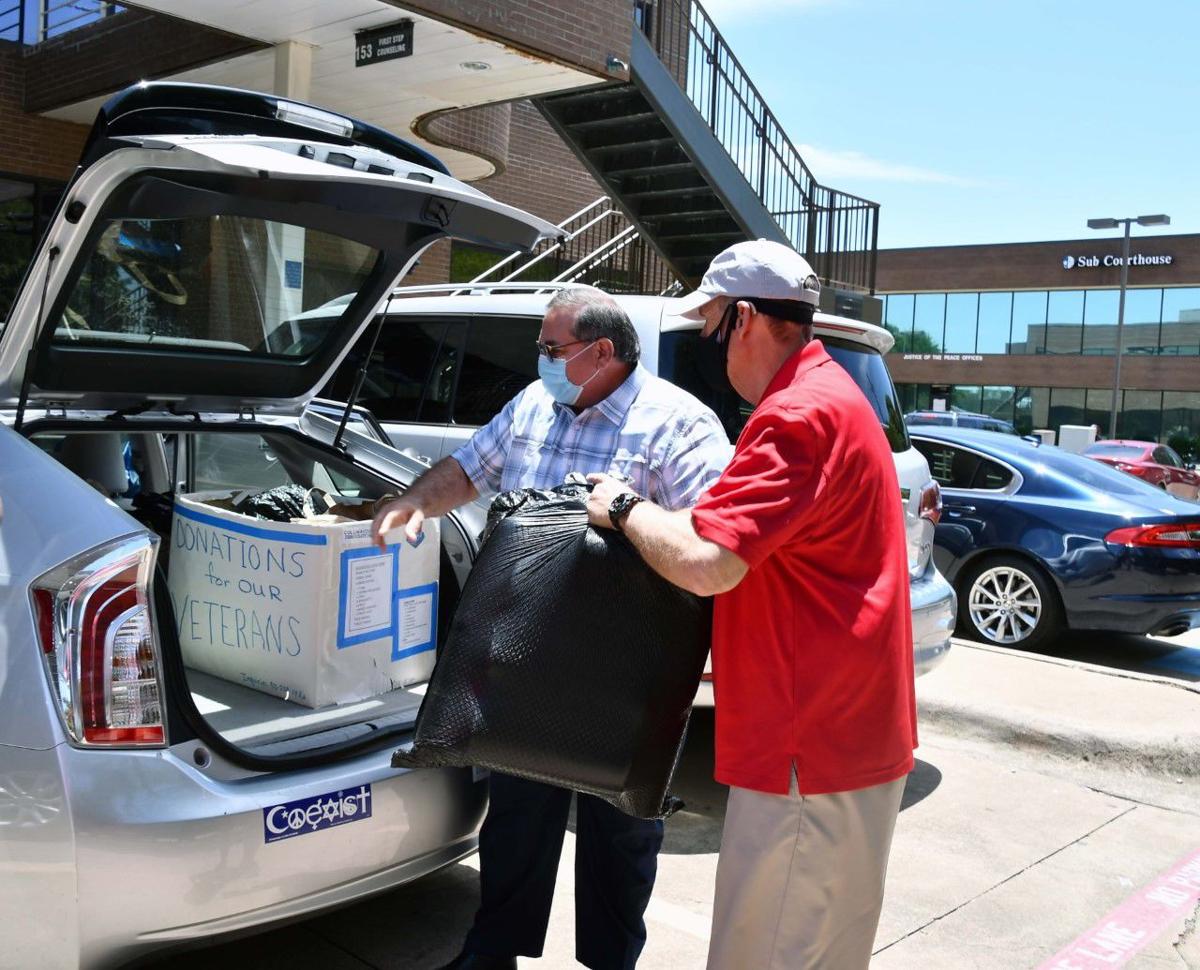 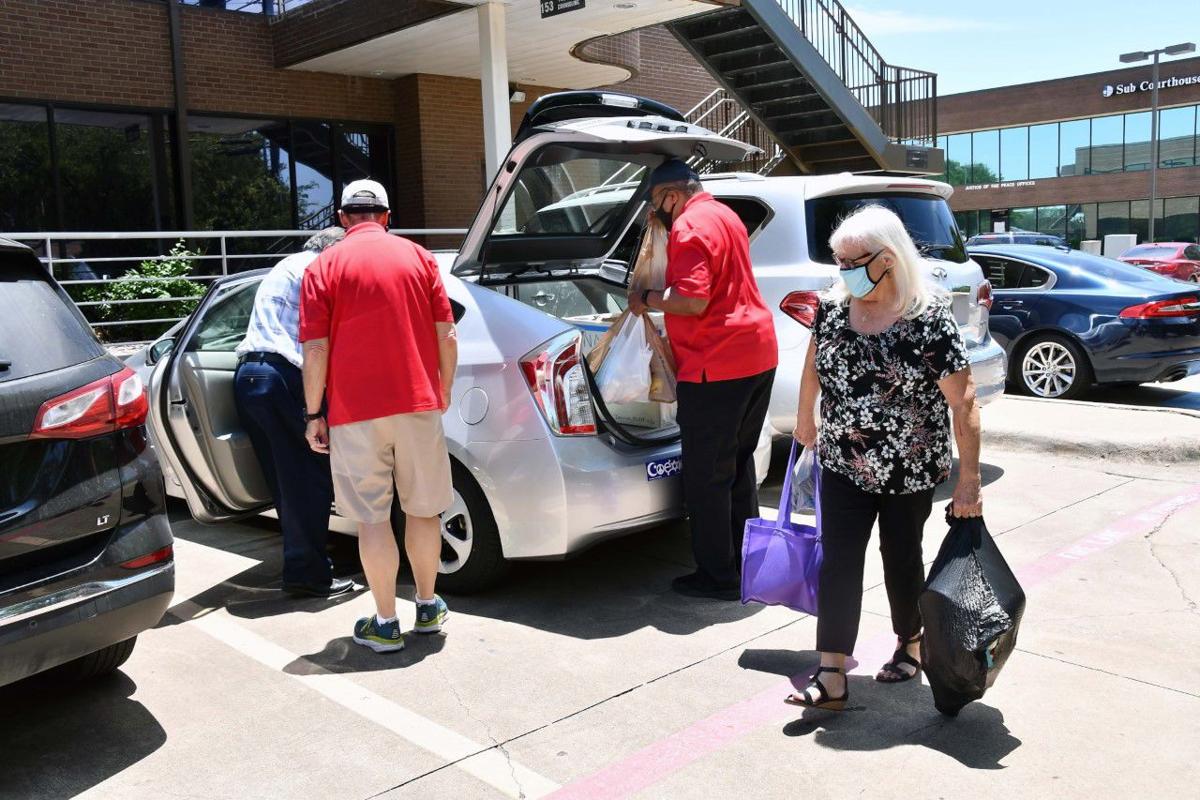 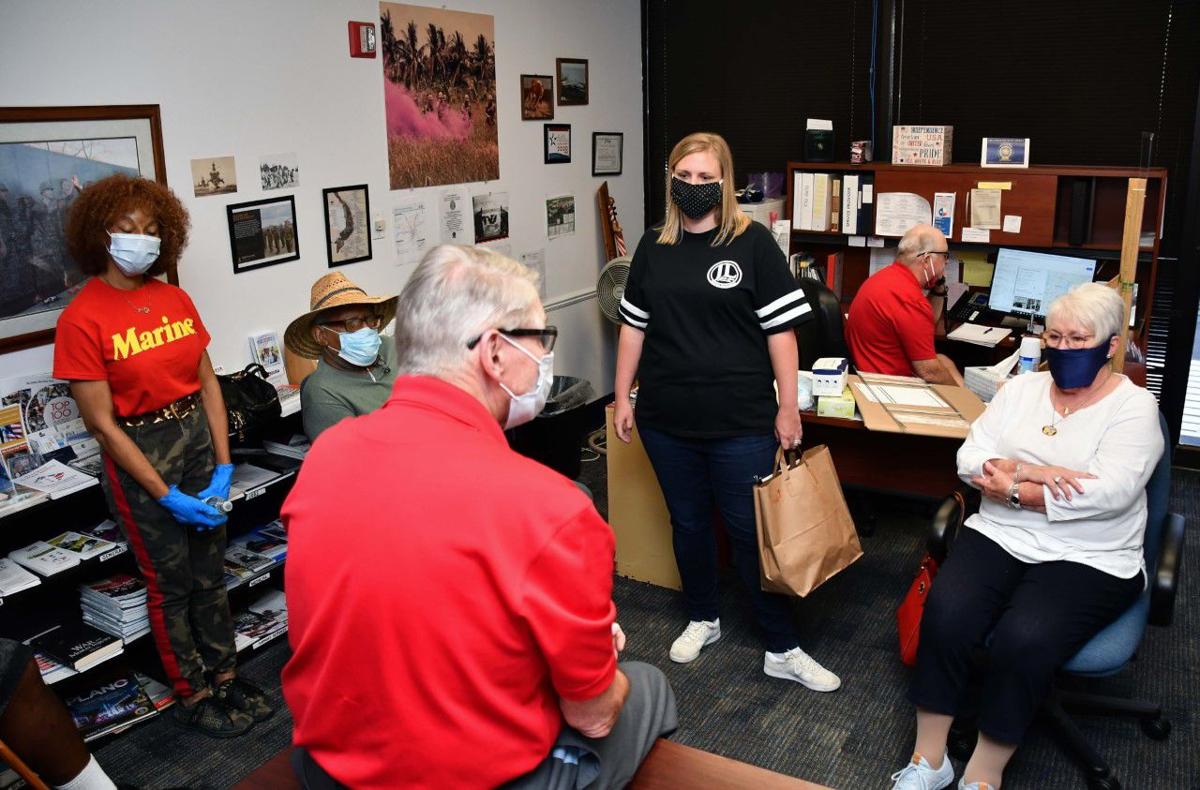 The Veterans Center of North Texas has “received a lot of generosity” from its community, according to Director Paul Hendricks. The Plano-based nonprofit is known for assisting veterans who are struggling financially.

While Hendricks said the center is strictly nonpartisan, Republican and Democrat groups have both made donations.

Hendricks said the Collin County Democratic Party reached out to the center about helping to organize events.

“We told them we would be interested in receiving food because there is a big need for food,” Hendricks said.

The organization drove to the Veterans Center on Friday with 200 pounds of food. “It was huge,” Hendricks said.

On the same day, the Junior League of Collin County, (JLCC) a women-led nonprofit, gave $1,500 to the center.

The Veterans Center, led completely by volunteers, is always in need of donations, according to Hendricks.

“Our goal is to help a person up and not just pass things out. When we're providing food or financial assistance, it's in accordance with a plan that we're helping stabilize in the community,” he said.

Veterans in North Texas struggle each year with food insecurity, but Hendricks said the need is larger now.

“Like the rest of the community, there are people on hard times,” he said. “Food is becoming a choice. Should I pay for my food or should I pay my rent? I just don't have enough money.”

Following the food donation, the Veterans Center worked with Trusted World to package the food safely for it to be delivered to individuals in the community.