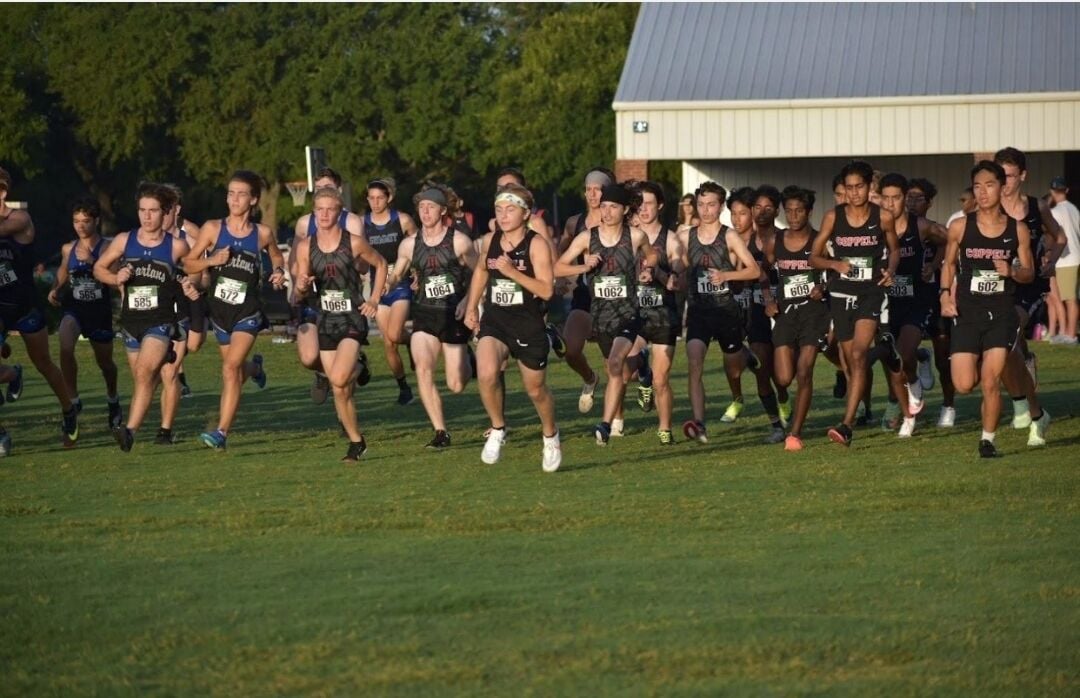 Coppell's boys cross country team takes off from the starting line during a recent meet in Waxahachie. 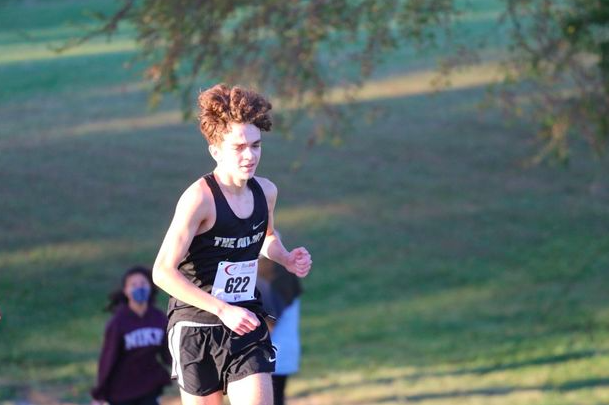 Coppell's boys cross country team takes off from the starting line during a recent meet in Waxahachie.

Some of the best runners in the state descended on Bob Jones Park in Southlake on Aug. 28 for the Southlake Carroll Invitational, and several local student-athletes from the Star Local Media coverage area placed in the top 10 of the boys and girls elite varsity races.

One week after winning the Waxahachie Woodhouse Cross Country Invitational, Coppell junior Andrew Mullen took seventh in a field of 227 runners in a time of 15:24.53. Junior Karthikeyan Parthipan, like Mullen, ran a personal-best time at Southlake. Parthipan finished 32nd overall in 16:07.96.

Coppell had a total of 13 entrants in the open boys and girls races.

Allen showed off its top-end talent at Southlake with senior Brenna Zerby and (18:04.98) and junior Noah Green (16:05.98) leading the way. Zerby ran to eighth overall in the girls race. Green placed 29th in the boys race.

The Colony senior Devon Judelson placed 25th in the boys elite race in a personal-best time of 15:58.49.

Hebron came into the Southlake Invitational ranked sixth in the Cross Country Coaches Association of Texas Class 6A state poll.

Hebron was one of five state-ranked teams from the Star Local Media coverage area that ran at Southlake – Prosper’s girls are sixth in 6A while Coppell’s boys are eighth, while in 5A, Wakeland’s boys check in at No. 8 and Reedy is ninth.

Carroll swept the team titles, winning the boys race with 108 points and the girls race with 60. Prosper earned bronze in the boys’ division (199 points) and fifth in the girls’ division (151). Hebron finished sixth in boys (237) and seventh in girls (214).