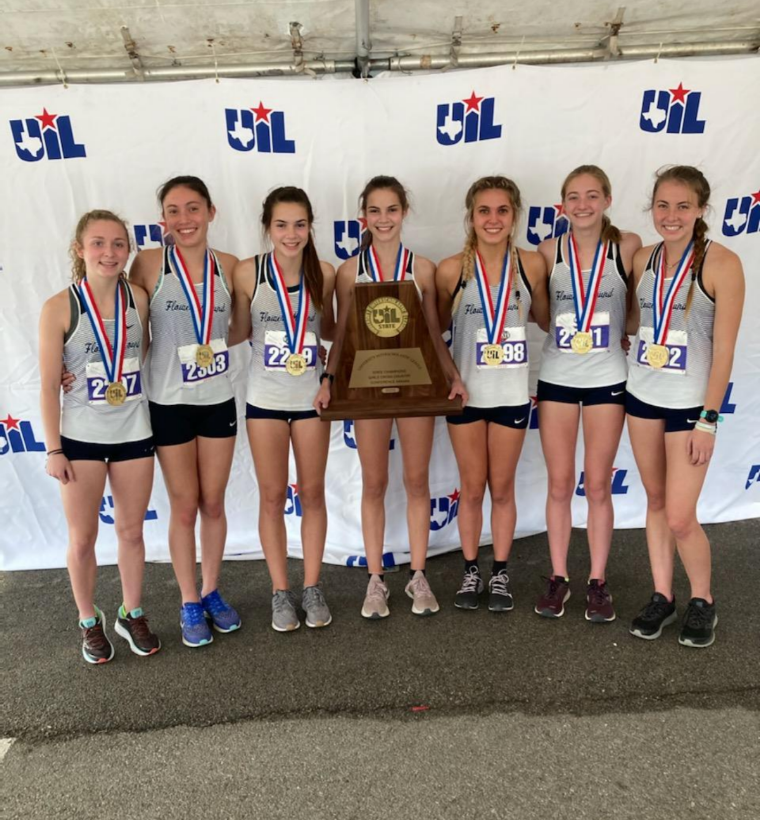 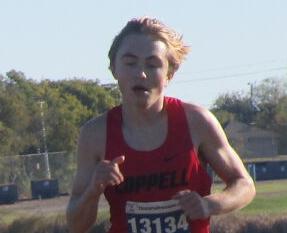 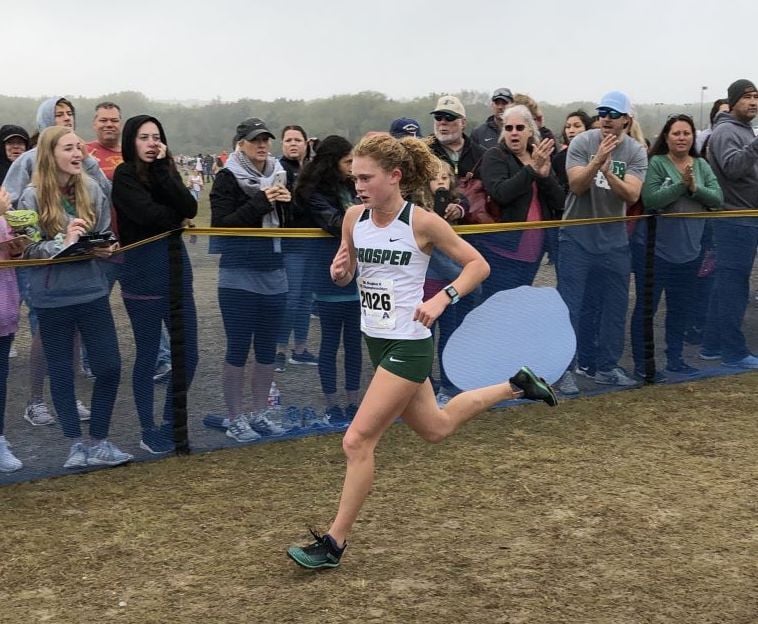 On its way to capturing its first state title in girls cross country last year, Flower Mound began its quest for state glory by finishing in first place in the team standings in the District 6-6A meet at North Lakes Park in Denton.

Returning to the same site on Sept. 4 for the Coach T Invitational, the Lady Jaguars showed that they are more than ready to defend their title.

Six Flower Mound runners placed in the top 20, leading the Lady Jaguars to first place with a team score of 36 points.

Prosper, though, might have one of the top duos in the state in junior Shewaye Johnson and senior Aubrey O’Connell. Johnson, a transfer from Ballard, Iowa, who has earned state titles in both cross country and track and field, added another individual title to her collection on Sept. 4 when she won the elite girls race in a time of 17:52.1. O’Connell was the runner-up, finishing in 18:02.5.

Coppell junior Andrew Mullen continued his strong start to the season by earning his third top-10 placing in as many meets. He ran to bronze in 16:06.4 at the Coach T Invitational.

Marcus senior Jonathan Heath and senior Aaron Ramirez turned in strong performances in a meet that is named after former Marauders head coach Steve Telaneus, who passed away on April 30, 2020. Heath ran to sixth overall in 16:16.4, while Ramirez took 11th in 16:26.1.

Flower Mound had a great all-around day in Denton. While the Lady Jaguars won the team title and placed six runners in the top 20, the Jaguar boys racked up two top-20 finishes of their own. Sophomore Owen Cole was ninth in 16:24.3, while senior Kolby Dax placed 17th in 16:35.4.

Allen’s top finish in the elite races was recorded by senior Brenna Zerby, who finished fifth in 18:52.7.

Hebron seniors Hannah Lewis and Anthony Navarro paced the Hawks at the Coach T Invite. Lewis took 14th in the girls elite race in 19:37.6. Navarro clocked a time of 16:34.8, good for 16th in the boys elite race.

The Colony junior Brandon White turned in the top performance for the Cougars, finishing 45th in 17:22.6.