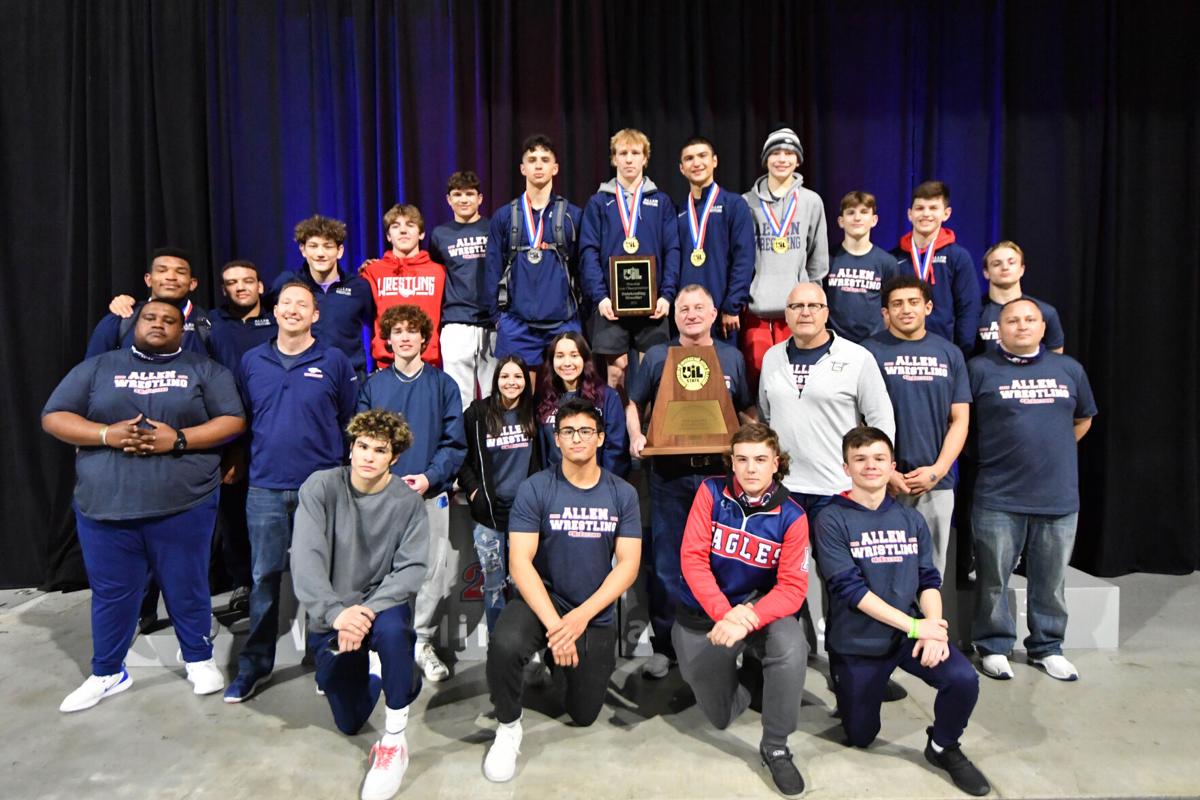 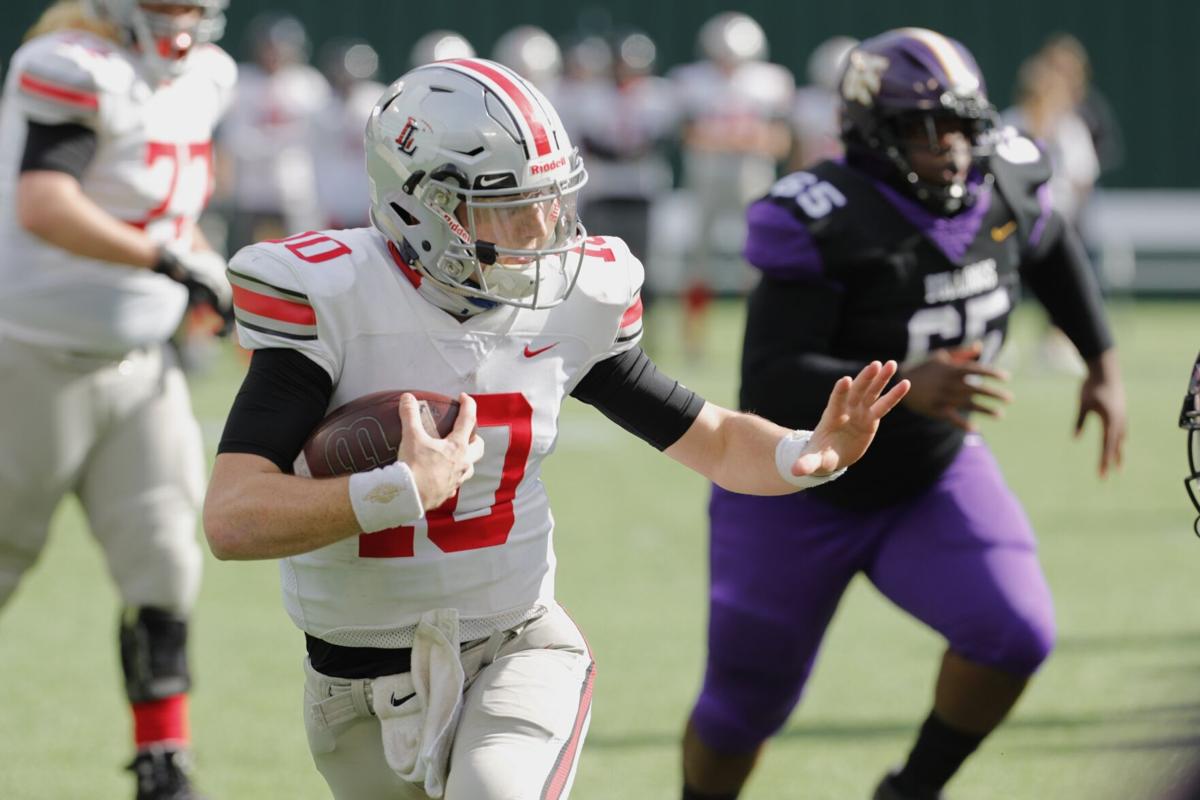 Lovejoy alum RW Rucker was named MVP of District 7-5A Division II during a senior season where he helped lead the Leopards to the regional finals.

Lovejoy alum RW Rucker was named MVP of District 7-5A Division II during a senior season where he helped lead the Leopards to the regional finals.

The 29th ESPY Awards, the annual ceremony devoted to honoring standout professional and collegiate athletes and teams of the past year, aired on Saturday.

The 2020-21 school year won’t be soon forgotten by the athletes, coaches and fans involved, as high schools adapted to the change brought on by the COVID-19 pandemic and managed to play out a full year of high school sports.

During that time, the Allen area has showcased no shortage of notable individual and team athletic achievements, so it’s only appropriate to put the last year of local sports into an award-winning perspective. Over the past few weeks, the city’s top athletes, teams and games have been recognized among nine different awards.

With that said, Star Local Media concludes the ninth edition of The Varsitys.

To pick just one would be splitting hairs after the sensational seasons turned in by these two programs.

The Eagles are a longstanding fixture in this spot as they’ve ballooned their dynasty on the wrestling mats. And even with 11 straight UIL state championships in tow, the program still found ways to make history during their run to No. 12 earlier this year.

Not only did the Allen boys outlast a game effort from Arlington Martin to finish atop the state meet leaderboard once again, the Allen girls made their mark with the first state title in their history.

In what was the first-ever sweep of the UIL state team titles in wrestling, Allen was paced by gold-medal performances by Braxton Brown, Joseph Liescheski, Kade Moore, Jasmine Robinson and Eliana Martinez.

On the volleyball court, Lovejoy was without peer once again. The Lady Leopards won their second straight 5A state title and seventh UIL championship overall, but did so as the first team from the Dallas area to go undefeated in volleyball at 26-0.

Of Lovejoy’s 26 wins, 24 came via sweep. That included a 3-0 blowout of Fulshear in the 5A final, with Cecily Bramschreiber earning state championship game MVP honors for the second straight year.

Rucker was at the center of a momentous year on the football field under first-year head coach Chris Ross. Named MVP of 7-5A Division II, in addition to Star Local Media’s all-area MVP honor, Rucker quarterbacked Lovejoy to a 13-1 finish and a trip to the regional finals.

The dual-threat signal caller threw for 3,417 yards, ran for 1,044 and totaled 59 touchdowns on the year. As a passer, Rucker threw just three interceptions.

During the spring, Rucker was busy behind the plate as an all-district first-team catcher for the Leopards’ baseball team. He managed a .341 batting average during district to go along with 12 RBIs and seven extra-base hits, as Lovejoy posted a second-place finish in 10-5A and made a run to the regional semifinals.

The Lady Eagles enjoyed their most successful season on softball in 17 years, and thanks in no small part to the work of their star pitcher.

In a district loaded with top-tier pitching, including McKinney Boyd’s Kinsey Kackley and Denton Guyer’s Ranci Willis, Telford shined as the coaches’ selection for 5-6A MVP.

She was also named pitcher of the year by Star Local Media and DFW Fastpitch after helping lead the Lady Eagles to their first district championship since 2004 and an appearance in the regional quarterfinals.