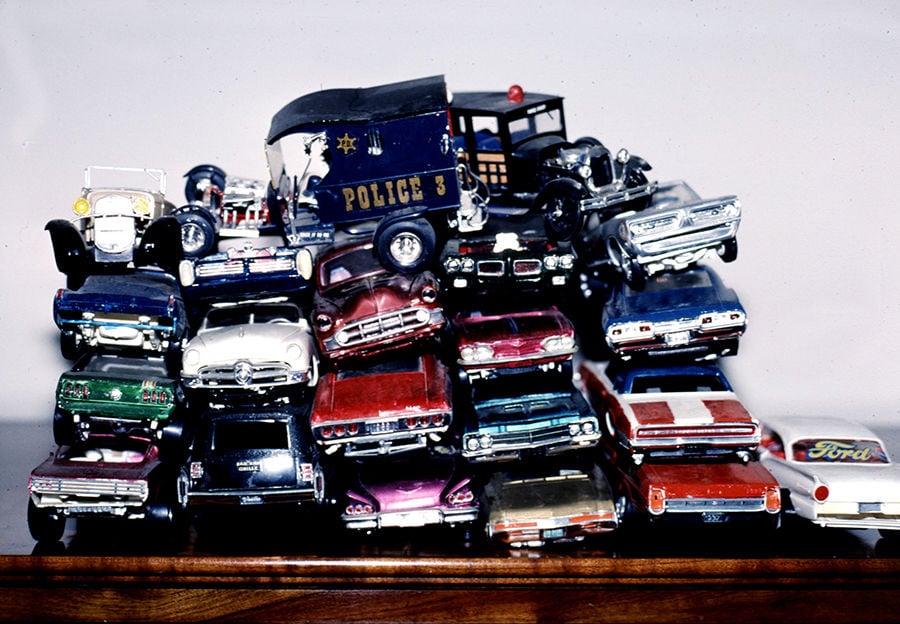 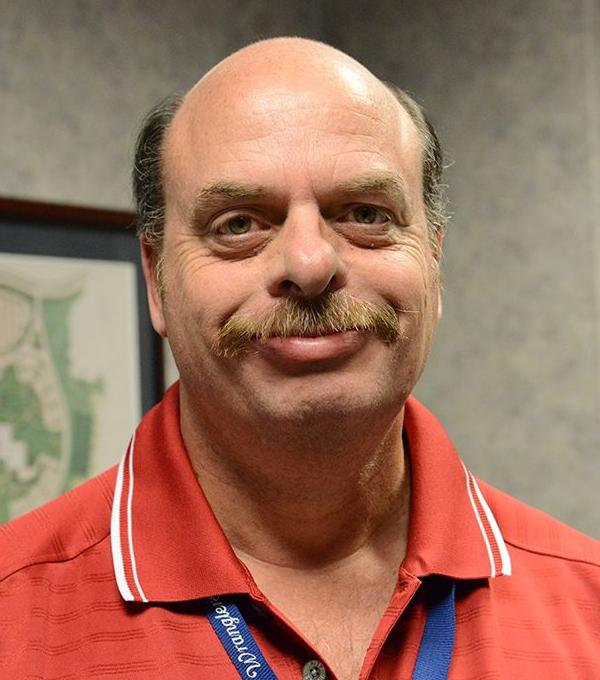 I found myself building a car model last weekend. It was raining and I found a half-built ’68 Dodge Dart Revell model in my closet. It was started about 15 years ago on a rainy day by my daughter and me. It stopped raining, she lost interest and we literally forgot about it.

So here I was on COVID day 28 struggling to connect an exhaust system to a manifold. I came to the same conclusion I did when I was 12. This pretend driver will never need an exhaust system. I will just leave it out. With that fast track approach, I finished the model in about two hours. However, I pity the first person who tries to drive a car with no suspension or exhaust.

Like many people, the thought of staying at home for weeks at a time didn’t seem so bad with an iPad and a laptop. What I hadn’t anticipated was spending many hours each day in Zoom calls on that laptop or answering emails on that iPad. I have become literally burned out on my own technology.

The year that real ’68 Dodge Dart first hit the streets I turned 12 years old. When my friends Gary and Bill were on vacation or otherwise occupied, I was trapped into entertaining myself at home – alone – with no technology. Can you imagine?

TV wasn’t an option during the day and any suggestion that I had nothing to do might lead to some household chores. So, I disappeared to my attic or basement and kept busy. I was too old for Matchbox cars so I might set up the HO scale slot cars for two hours. Then I would play with them for maybe 15 minutes and spend an hour taking them down.

I might build a tower of baseball cards at the bottom of the stairs and kill time flipping cards down the stairs to destroy it. I could update my stamp collection with the packets of stamps that kept arriving by mail. I considered reading the latest issue of Mad Magazine and Sports Illustrated as an intellectual activity, but my favorite solo activity was building models.

An entire afternoon could be pleasantly consumed for only $2.99 and some paint. I was never very good at building them, but the challenge was there. It was great.

Just like Buzz and Woody in Toy Story, my models eventually got boxed up and stashed in the basement. Years later, after we got married, decisions had to be made about how much of my “stuff” was coming with us and how much would become junk.

I didn’t put up a fight over the models. They would not match our newlywed décor. I stacked them up, shot some photographs and dropped the box in the trash. It was not an emotional moment, but I do remember thinking about all those quiet, rainy afternoons they represented.

I was right back there last weekend with that ’68 Dart. It was a nice place to be and for a while. Being quarantined like it’s 1968 wasn’t so bad.