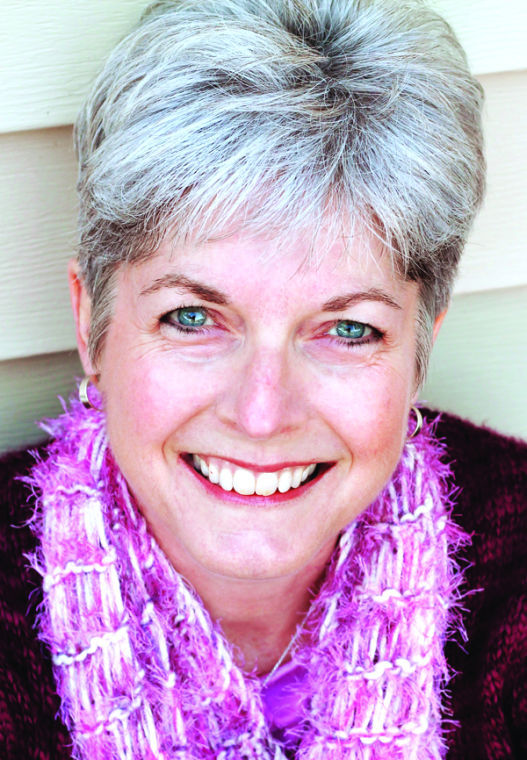 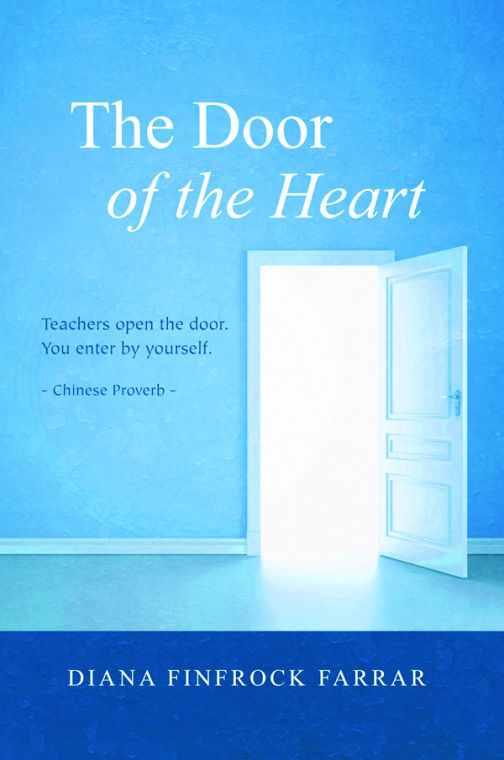 "The Door of the Heart" is available now at Barnes and Noble and Amazon.com

"The Door of the Heart" is available now at Barnes and Noble and Amazon.com

There was nothing daunting about writing her first book, Diana Farrar said. The longtime Carrollton resident felt like she had a calling to write, and the words just spilled out of her.

Farrar, an investment advisor by trade, has just released her first novel, “The Door of the Heart.” While it may be a fiction novel, it’s a very personal one for Farrar about same-sex marriage and Christianity.

“I really did have such a story that needed to come out,” Farrar said. “I would just write constantly. I’d wake up in middle of night and keep writing.”

Farrar married her wife, Charlotte, in Ontario, Canada, back in 2010. She’s also been an avid churchgoer since she moved to Carrollton in 1983, attending the same church in North Carrollton since 1989.

She’s also an elder and deacon at the church, who support her marriage. With her book, she’s hoping to help start a discussion about how Christianity and same-sex marriage can not only coexist, but support each other.

“I can no longer stand the Christian faith being used to justify discrimination,” she said. “I have trouble with that.”

Her book presents some straight and gay individuals and couples and follows their stories throughout the book. She said she specifically didn’t want to shove down any points or try and force to make people think a certain way.

In the end, she just wanted people to think – period.

“I just want people to sit down and think,” she said. “We’re so quick to pass judgment with something and have an agenda. We’re people. Sometimes we’re so quick to say we believe this or that without having put any real thought at all or borrowing other people’s opinions.”

She used not just her personal stories from her life, but talked to many others. She gathered input from all different sorts of sources, including the Bible.

“It’s not just my opinion,” she said. “I talked to real ministers, and I’m using real theology. Sometimes we as a society or community of faith, we get caught so much in the rules. We forget the people.”

Farrar has always had thoughts and opinions on the topics of Christianity and same-sex marriage, but the idea for a book never materialized until she was watching a documentary on Harriet Beecher Stowe.

After watching the documentary, she read “Uncle Tom’s Cabin.” She remembers how she felt in reading about the harsh realities of slavery and realized she could try and do the same but for the gay community.

“I told Charlotte, ‘I could write a book like that, but instead of slaves, I’d make it about LGBT (lesbian, gay, bisexual, transgender) issues.’

“I went to church the next Saturday, and throughout the silent call to worship, scriptures, hymns – everything was telling me I have a story to tell, and I have to tell it.

“I was writing in three days. It was truly amazing. I never set out to go write a book. I really haven’t. I enjoyed writing and I did it for fun. This was whole different deal. It was truly a different calling, and I was led throughout entire process.”

Once she started writing, Farrar said she actually had to slow down a bit.

“The hard part was sometimes there was so much trying to come out I couldn't get it all,” she said. “It was all coming out, and I had only two little hands to type. I was reigning it all in.”

The book is out now in hardcover, paperback and as an e-book and can be purchased on Amazon.com and Barnes and Noble. Farrar has already received a ton of feedback from the book, and that’s exactly what she wanted.

She said she wanted to start a discussion, and she said she’s getting just that.

“I’m trying to make a difference,” she said. “Now people have told me I’ve made a difference in their life. One person said, ‘I struggled with it.’ I like that. That means they’re thinking about it.

“That was very important for me to let the reader come up with conclusions. I never tell a reader how to believe or how to think. If I did, I’m no better than those who whack a Bible over your head.”