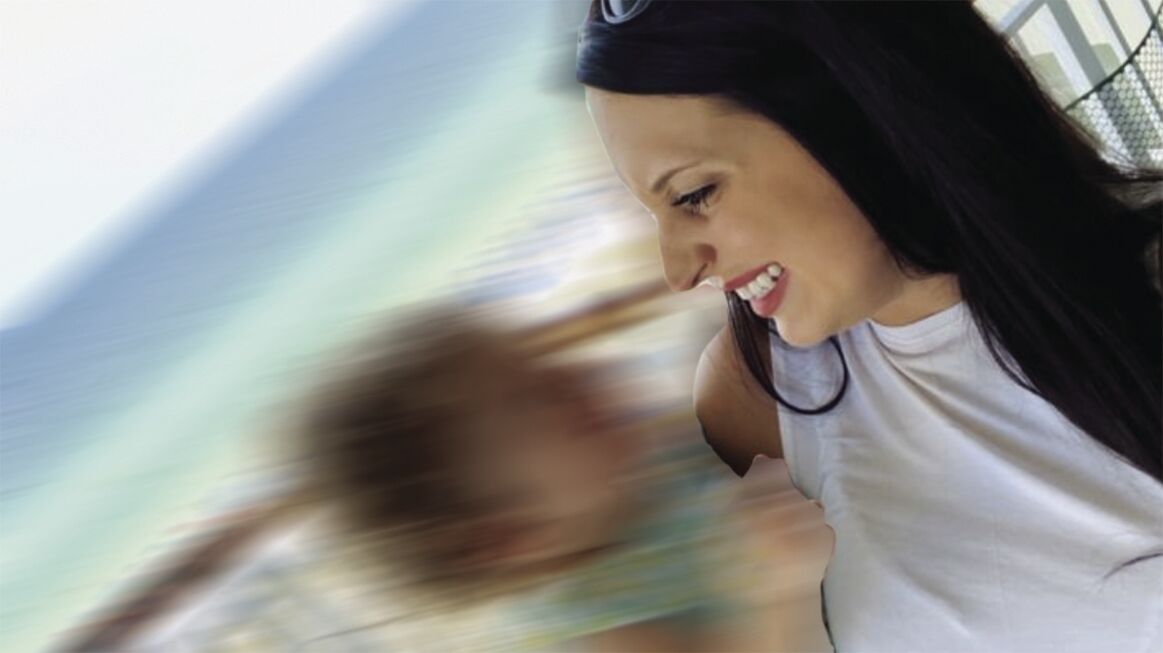 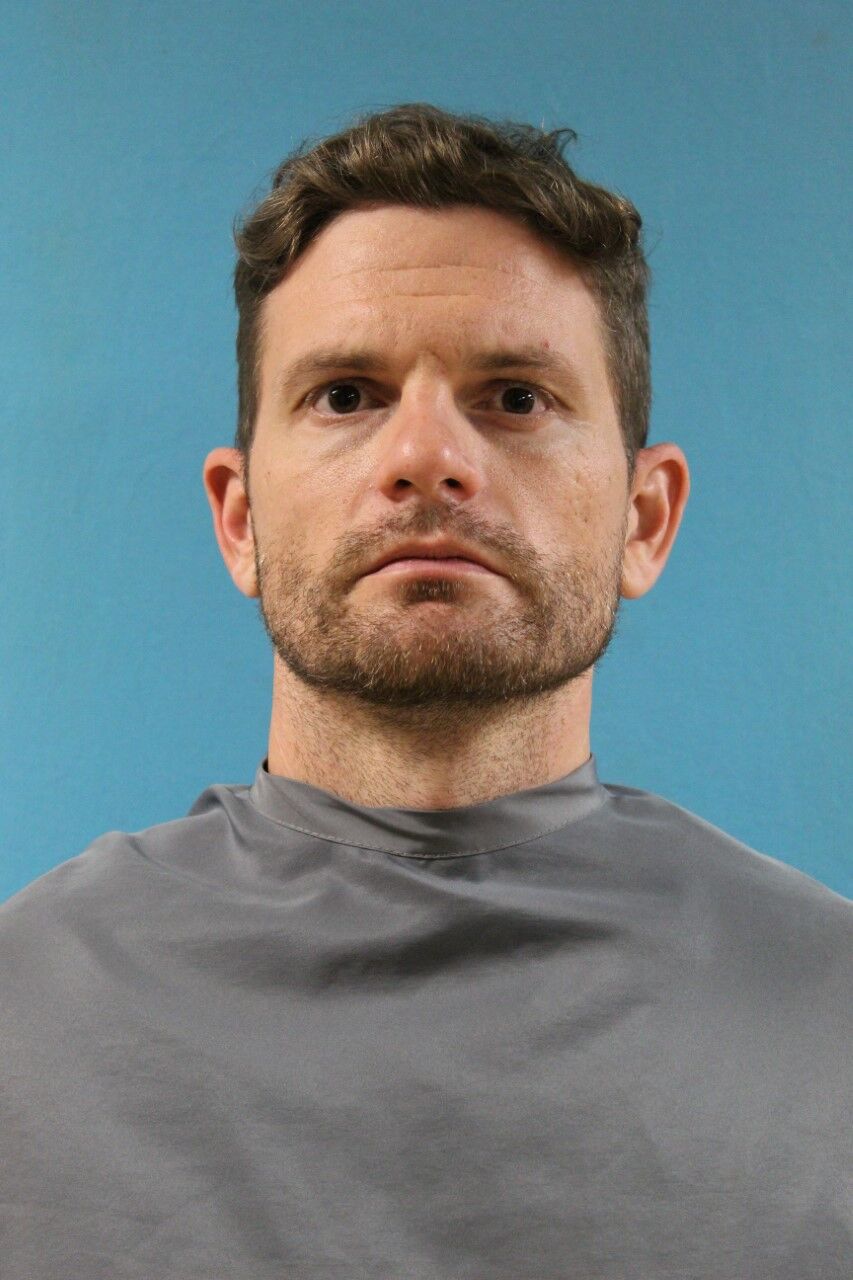 A federal magistrate judge on Friday ordered that a Rowlett man accused of killing the mother of his daughter in Carrollton last month must be detained pending trial, stating that he is a danger to the community and a flight risk.

Police say Andrew Beard, 33, shot and repeatedly stabbed 24-year-old Alyssa Burkett of Royse City. The incident occurred around 9 a.m. Oct. 2 outside of the Greentree Apartments leasing office in the 1100 block of MacArthur Drive, where she worked.

According to an affidavit, when police arrived at the scene they discovered Burkett on the front steps of the office with what appeared to be a gunshot wound and multiple stab wounds. Burkett was being treated by coworkers, but she died at the scene, the affidavit said.

According to the affidavit Burkett’s mother, Burkett’s boyfriend and a coworker all told police she had told them she was scared of Beard and “believed that he was going to kill her.”

Witnesses at the scene told police the male, who was dressed in all black, shot toward Burkett’s driver side of the vehicle. Other witnesses’ accounts of the man’s vehicle and attire matched the description from the first witness. Two of the witnesses said they believed the suspect was a black male based on being able to see the side of his face.

On Oct. 3 police searched Beard’s F-150 and discovered black boots that had been cut into several pieces and smelled like bleach, the affidavit stated. Detectives also discovered a serrated kitchen knife, a flathead screwdriver and two bottles of dark brown liquid foundation makeup. They also discovered partially burned makeup wipes with brown residue and a small burned metal cylinder, which “is consistent with the metal piece of a makeup brush which holds the bristles in place,” the affidavit stated. Police believe Beard painted his face to appear like a black man.