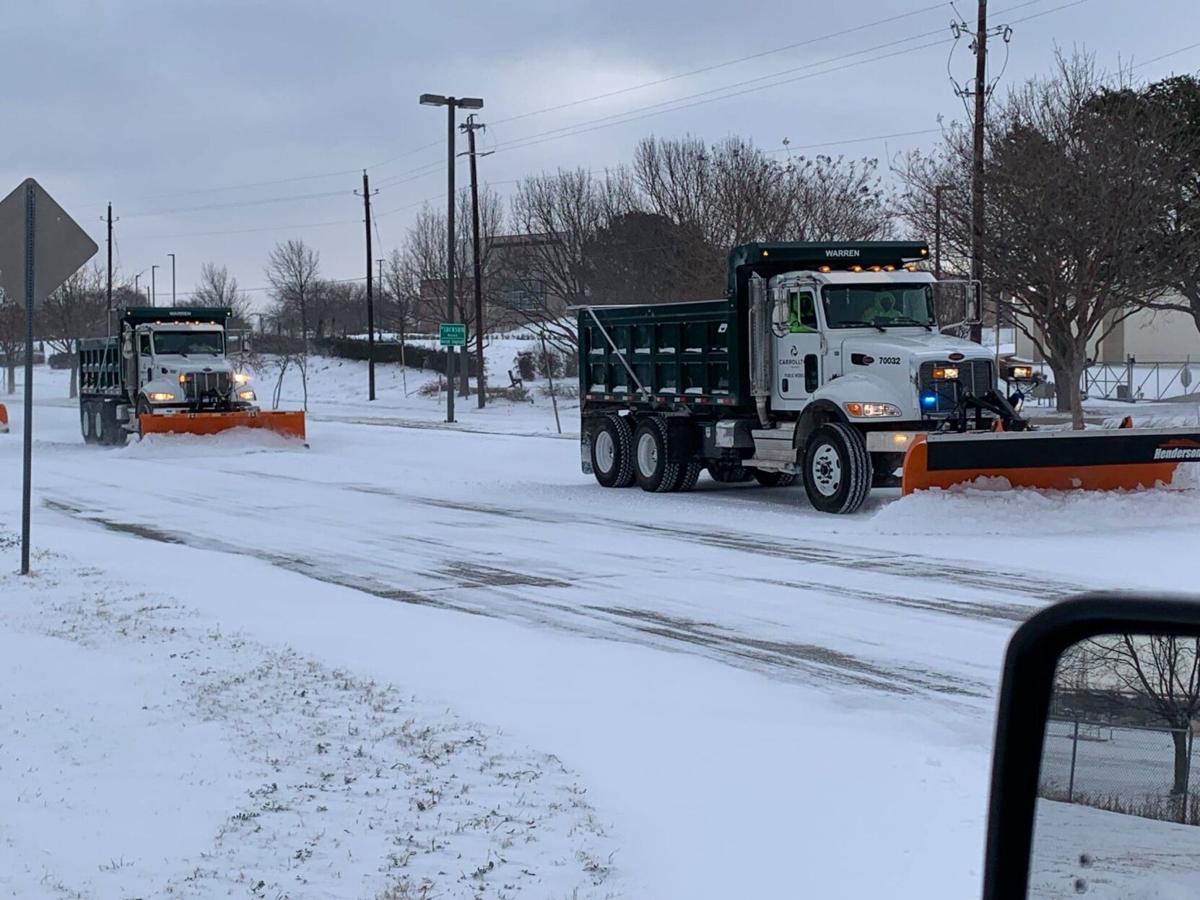 Snow blanketed the streets of North Texas all week. 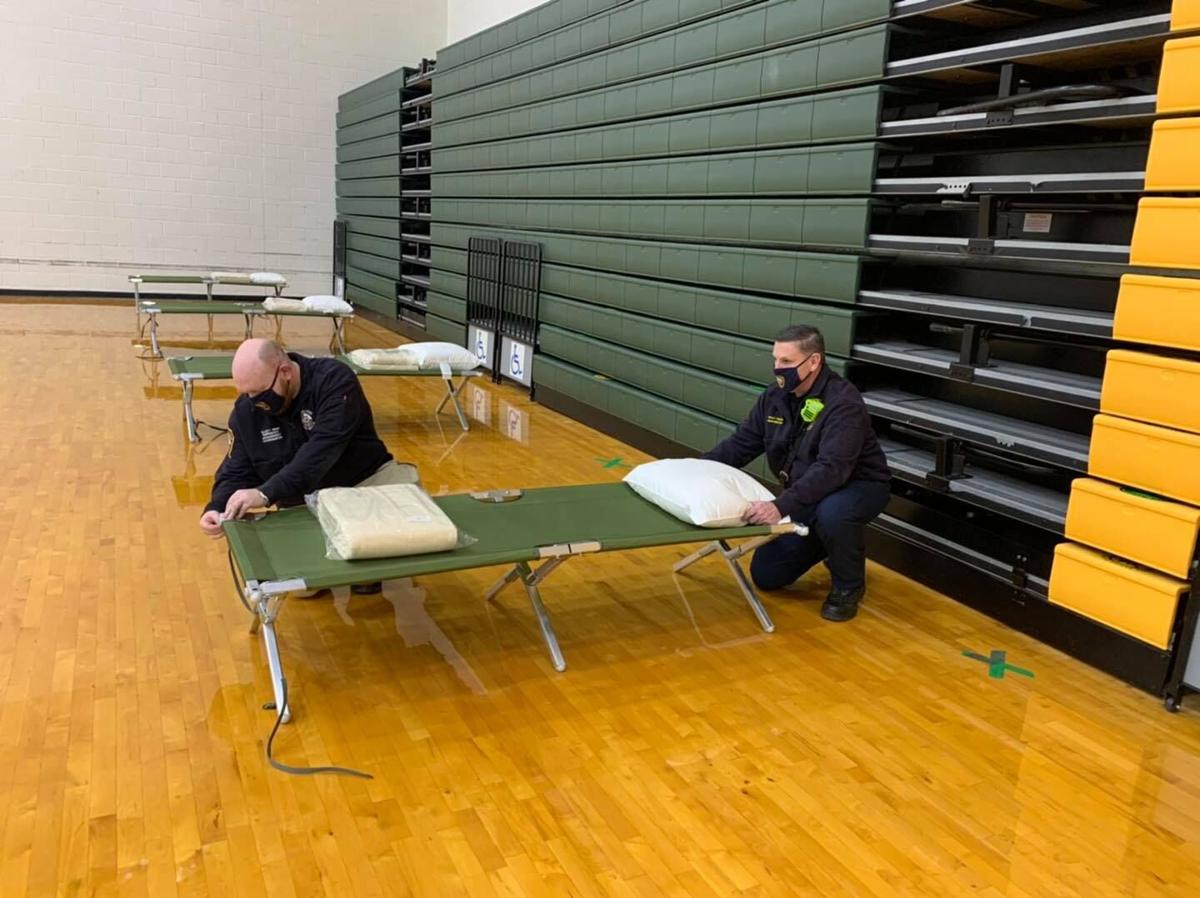 A warming station was set up earlier this week at Newman Smith High School.

Snow blanketed the streets of North Texas all week.

A warming station was set up earlier this week at Newman Smith High School.

While this past week’s winter storm kept most residents stuck inside their homes, the Carrollton Fire Department was busier than ever.

The Electric Reliability Council of Texas (ERCOT) initially said would last 15-45 minutes but ultimately lasted for three days or more for some residents.

Some cities, not including The Colony as of press time, issued boil water notices as water treatment facilities were shut down. Many residents temporarily lost their water supply.

Because of the lack of electricity and/or water, plus icy conditions, many businesses shut down for two to three days, including restaurants and grocery stores, making it difficult to find food and basic necessities.

Toward the end of the week a new problem emerged – busted water pipes.

Assistant Fire Chief Ricky Vaughan said total 911 calls for service increased by more than 1,200 percent in the past week from the average volume.

“By far the biggest issue we had was water leaks,” Vaughan said. “We were inundated with those calls, not just on the residential side but also from commercial, apartment complexes and warehouses.”

“Thankfully with the help of public works we were able to respond to all of those,” Vaughan said.

He said from Monday through Wednesday the department received 822 calls for service, and that’s not counting the calls that were sent over to the public works department for residential water leaks.

Wednesday alone the department received approximately 300 calls for service, not counting what was sent to public works.

Vaughan said while residents were encouraged to prepare for the cold weather by covering their pipes, letting their faucets drip, etc., many residents encountered frozen and busted pipes despite following the recommendations.

“There was a lot of social media attention on preparing for this,” Vaughan said. “But some people may have done these things and the pipes still froze because these were such extreme temperatures.”

Residents across North Texas took to social media to either share their experiences, ask questions on how to manage or offer assistance.

Josh Miller, a Denton County plumber, described on social media what he witnessed earlier in the week as residents began feeling the effects of the freezing temperatures.

“In all my years of plumbing I’ve never seen anything like this,” he said. “I talked to over 200 people throughout the day (Monday). Saw five homes completely flooded, multiple customers in tears because of their homes being destroyed and nothing that could be done to help them.”

Miller described the challenge residents faced with trying to protect their plumbing but not having the heat to do so.

“Even with faucets dripping, if you don’t have heat it’s just not helping … still seeing pipes freeze and bust,” he said.

Denton County resident Jennifer Turner was one of several residents whose water line froze and burst. On social media she said, “… we had Niagara Falls spewing and flowing. Our water valve was submerged under an icy slush mixture of water and mud. No fun trying to feel for it while water is spraying and freezing all over you and you are panicking.”

While frozen pipes and water leaks made up the majority of the 911 calls this past week, Vaughan said firefighters also responded to typical medical emergencies, structure fires – all of them were one alarm – and vehicle crashes. He said Sunday a fire engine was struck by another vehicle because of the icy roads, but there were no injuries.

While the roads gradually started to improve Thursday and into the weekend, Vaughan said the effects of the storm will linger.

“Our biggest concern moving forward is as these things thaw out the leaks will manifest,” Vaughan said.