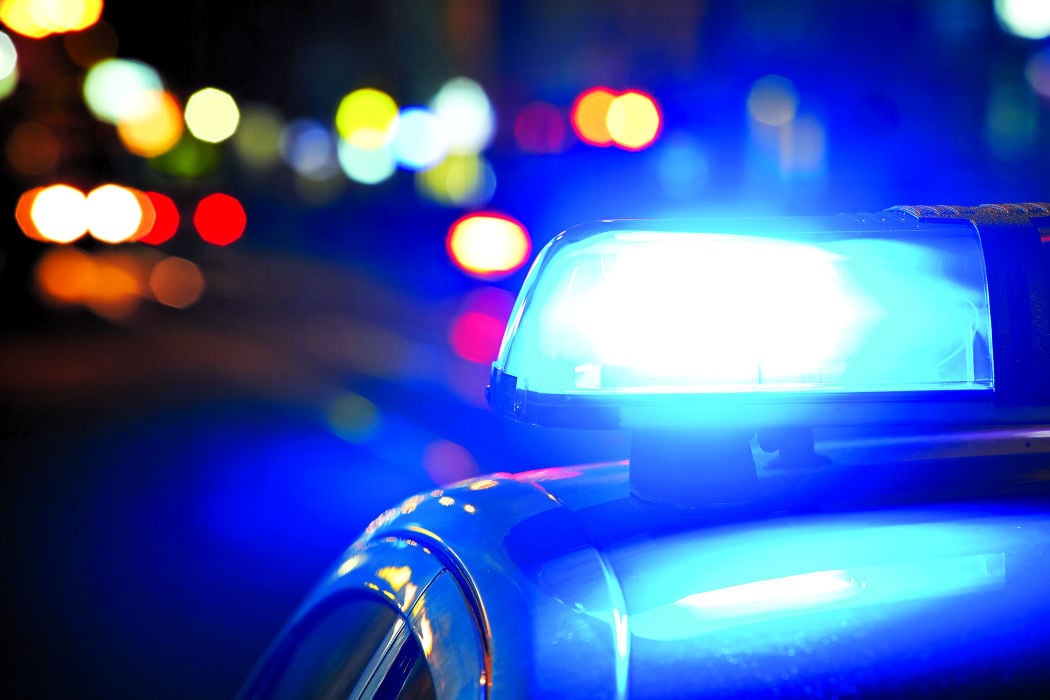 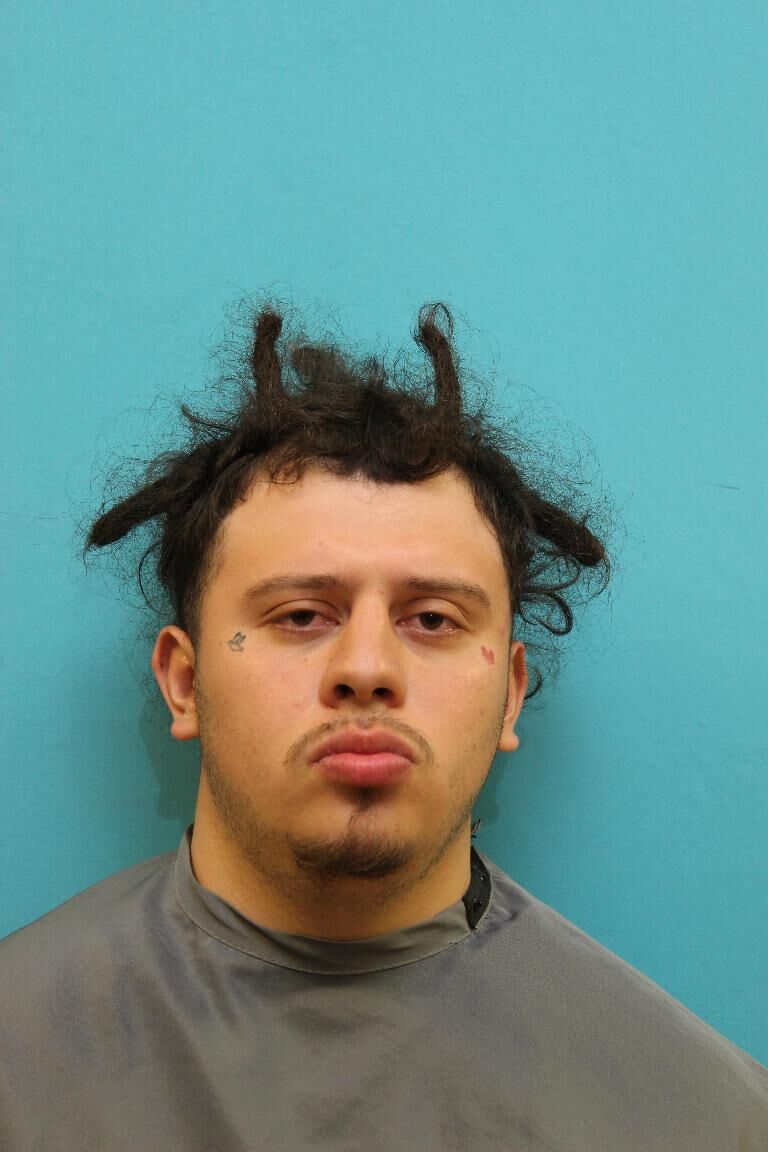 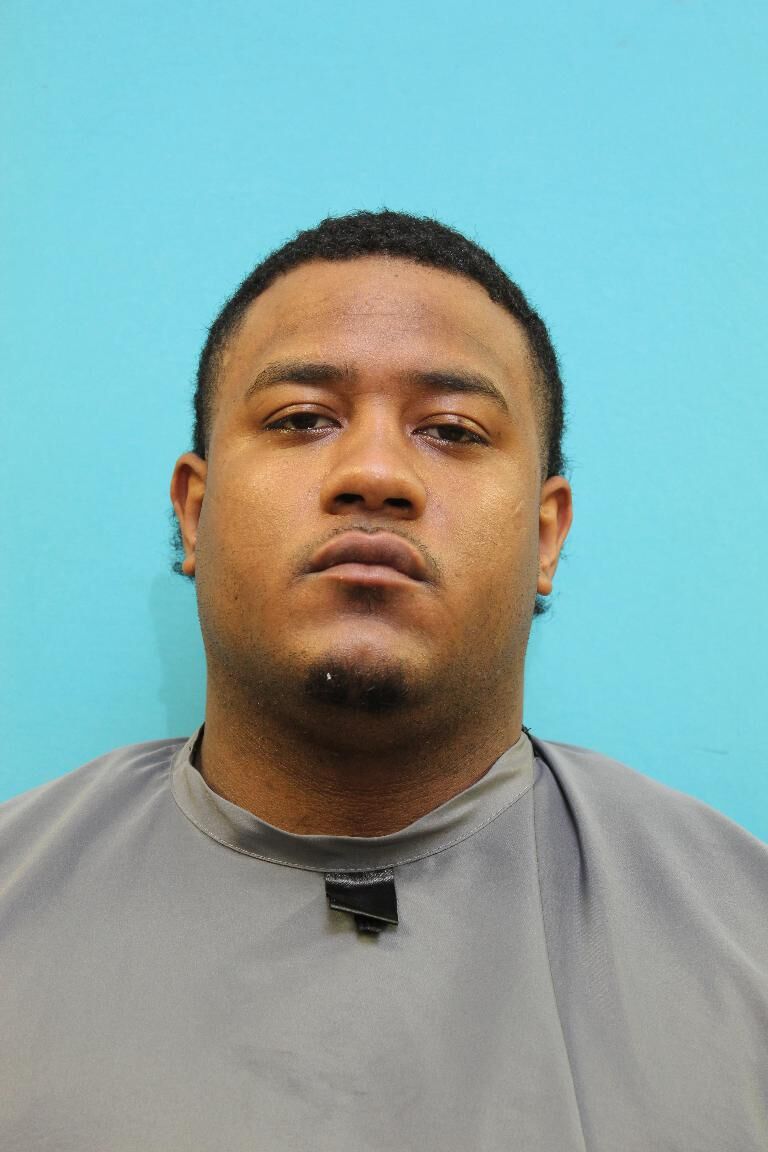 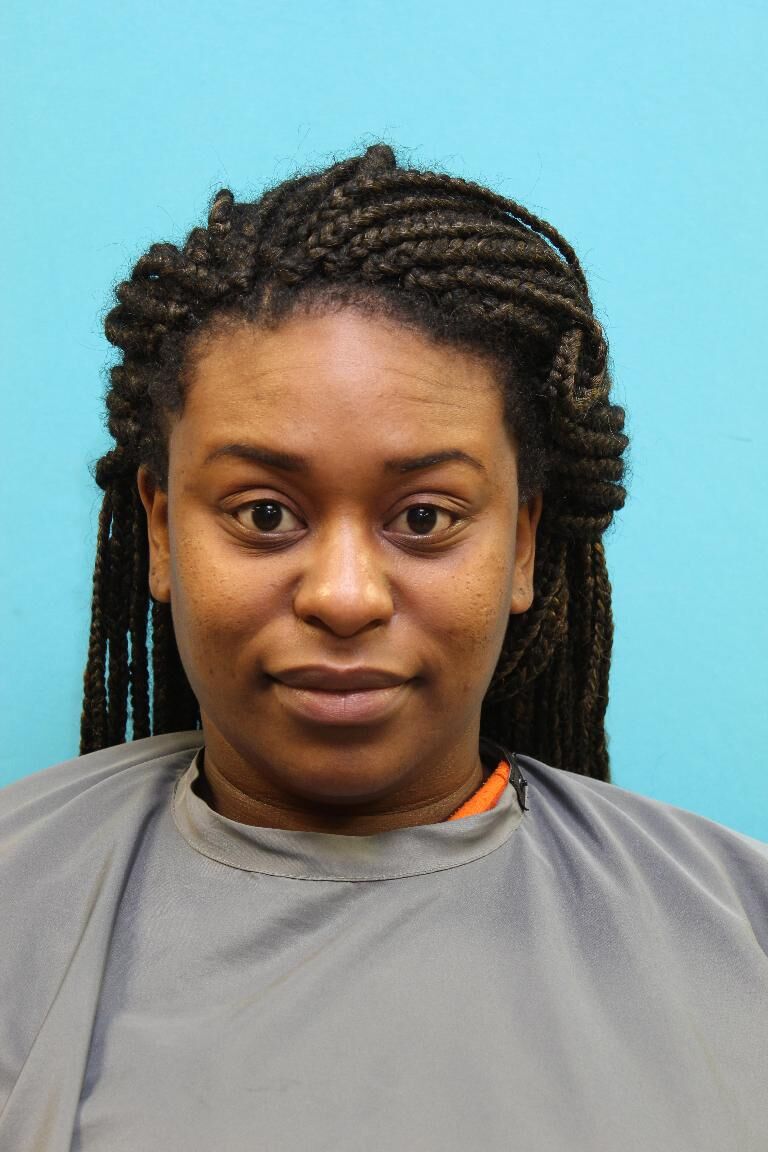 Carrollton police arrested three individuals they suspect were involved in the murder of a 20-year-old man in December.

According to police, Diego Martinez of Irving was shot and killed inside the garage of a home in the 4300 block of Onyx Drive around 2 p.m. on Dec. 23.

A probable cause affidavit states Martinez was visiting Oscar Roque, 25, when three individuals with handguns approached them and began to rob them, stealing both men’s cell phones along with Martinez’s backpack and MacBook Pro laptop and other items. Before the suspects left one of them shot Martinez in the chest, the report states.

The suspects fled the scene, and Roque took Martinez to a local hospital, where he died.

The affidavit states Roque admitted to selling drugs, often times out of his house. Cell phone records show Roque posted an ad online about marijuana for sale, and police believe that may be why the house was targeted.

The affidavit states video surveillance from the neighborhood captures the suspects arriving at the house in a silver Mazda CX5. Police were able to confirm the vehicle was a rental car.

The affidavit states Orikpete’s mother had rented a car from AVIS on Dec. 18, and on Dec. 23 she exchanged it with Orikpete approximately three hours after the shooting. The next day Orikpete returned to rent another car.

The affidavit states cell phone records and tollway data place the suspects in the general location of the shooting, and cellphone records connect the suspects. It states there were no calls made between Orikpete and Davis during the time police believe the three traveled from McKinney to Carrollton to commit the robbery.

Police also discovered Facebook messages between Davis and Casas that reveal a plan to rob someone, the report states.

“Casas and Davis also exchange messages that indicate Davis received information from another party about a ‘lick’ that Davis wanted to ‘hit’ with Casas,” the affidavit states. “On Dec. 19, 2020 Davis confirms with another party that the opportunity was still available.”

The two begin to discuss when the incident will take place, at which point Casas tells Davis, “before Christmas,” the affidavit states.

The affidavit states multiple calls and texts between Casas and Davis took place the morning of the murder.

It states cell tower information confirms Davis and Orikpete were using the same cell tower as Casas when they were believed to be at the McKinney apartment complex where Casas lives, and the data is also consistent with the route Orikpete and Davis are believed to have driven to Carrollton.

The three suspects are held in the Denton County Jail on $1 million bond each.