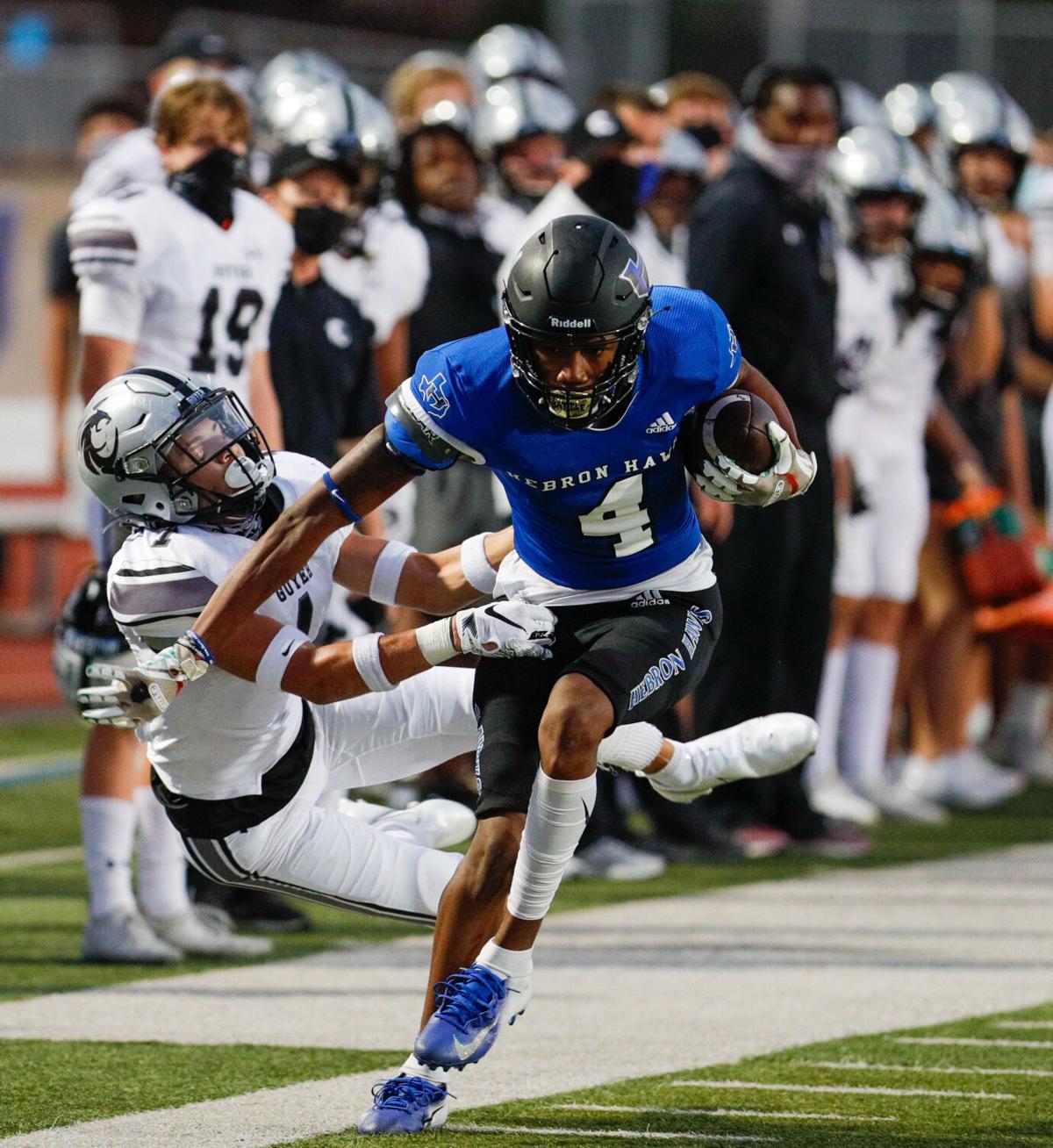 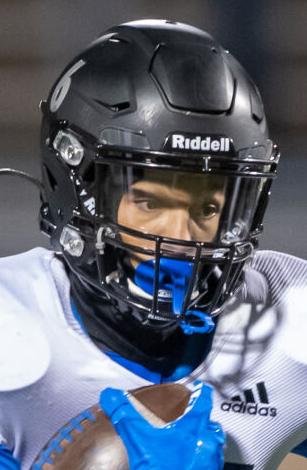 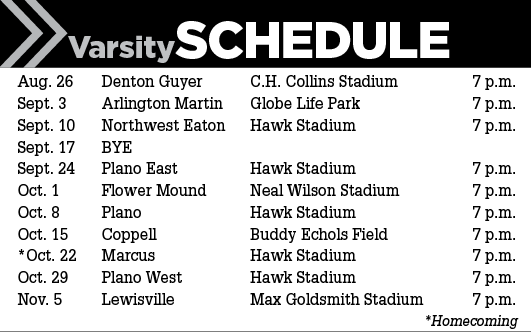 A run of five consecutive playoff appearances was snapped last season for the Hawks, whose 2020 campaign was dealt a number of blows as a result of the COVID-19 pandemic. Twice, Hebron had to temporarily shut down its program during the season, which resulted in three games being cancelled (two during district play).

The Hawks have tried to establish a bit more normalcy throughout their offseason and managed to build off a productive spring with a run to a Division I 7-on-7 state championship during the summer.

One of the centerpieces of that success was the play of senior quarterback Jacob Buniff, who logged numerous starts early last season while Weston Conaway was sidelined by injury. Hebron didn’t miss a beat with the efficient Buniff at the helm, and he’ll have a couple familiar targets out wide in seniors Takoda Bridges and Cobye Baldwin — two other stars from the 7-on-7 title run.

Senior Ian Langford is a multi-year starter on the offensive line and head coach Brian Brazil likes the upside of players like junior Brad Cavenaugh, senior Isaiah Maumalanga and junior Kendric Frank to contribute up front.

Hebron graduated the bulk of its run production and is expected to use more of a committee approach this season with names like junior Trenton Bronaugh, senior Fred Ware, junior Lane Haworth and senior Lincoln Carrizales all capable of handling those duties.

Several of those players will see time on defense as well, something Brazil has stressed throughout the offseason. Bronaugh and Haworth are expected to also contribute in the secondary alongside seniors Matthew Howard, Owen Bodnar, Aidan Mazur and juniors Travail Jones, GJ Stevenson, Aden Howard and senior Kadyn Waites.

The Hawks’ depth on the defensive line took a hit with Noah McKinney recently moving to Nevada, leaving names like seniors Joe Onuwabhagbe and Mykell Sutton to anchor that unit along with junior Dayln White and senior Evan Dennis.

The younger brother of Hebron alum and former district MVP Trejan Bridges, Takoda emerged as the go-to target in the Hawks’ passing attack last season. As a junior, Bridges led Hebron across the board with team-high marks in receptions (48), receiving yards (618) and receiving touchdowns (six). On the Division I recruiting radar, Bridges had a strong offseason and was a major player in Hebron’s run to a 7-on-7 state championship in June. Expect more of the same this fall.