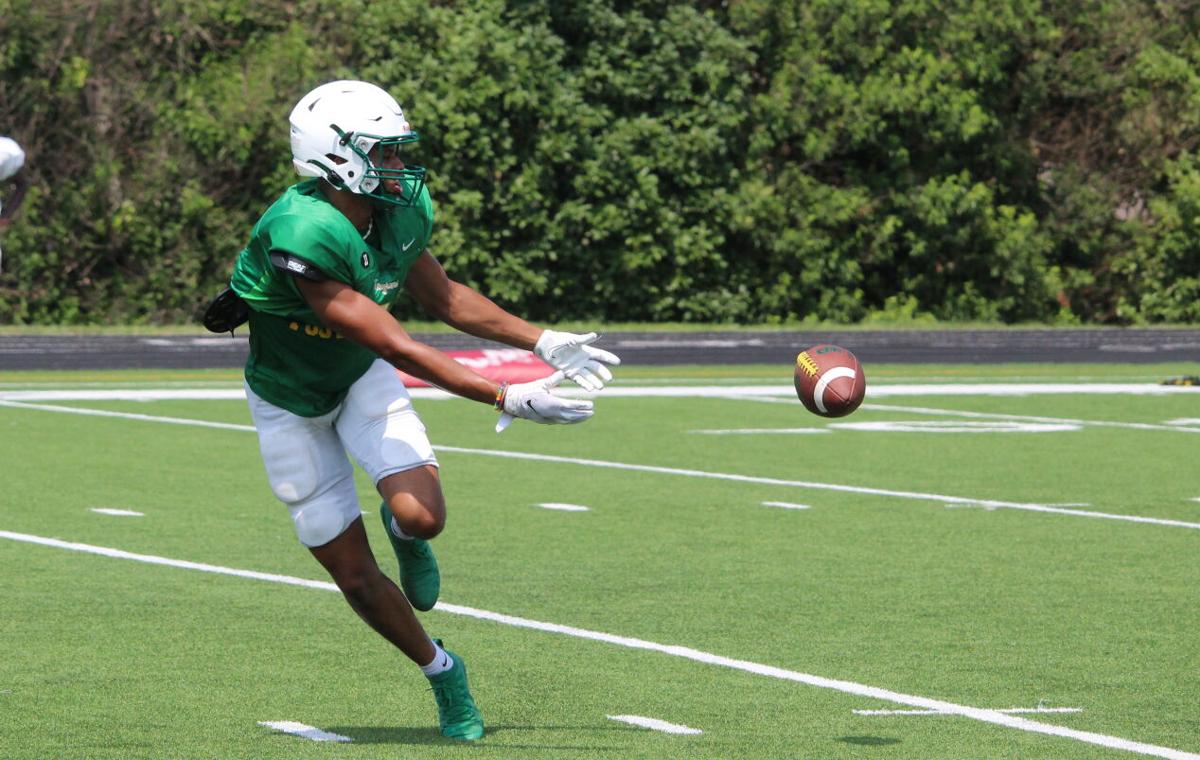 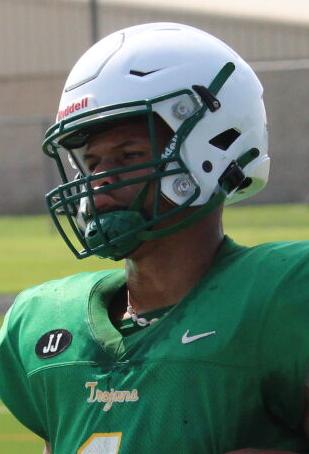 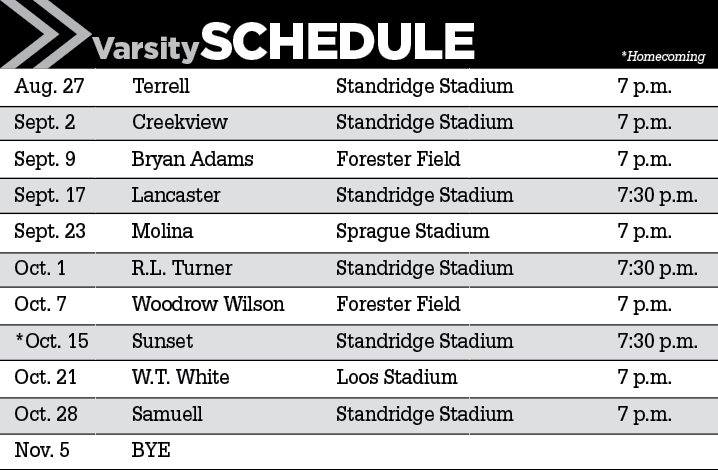 For the first time since 2007, the Trojans are under new leadership following the arrival of former McKinney offensive coordinator Robert Boone. He takes over for Paul Ressa, who led Smith for 14 years as the program’s longest-tenured coach.

The Trojans have finished over .500 just once over the past six seasons — last year during a 5-4 campaign that included a 2-1 record in games decided by forfeit — and Boone has placed an emphasis on developing toughness and physicality early into his tenure. Boone wants to build the habits of a championship-level football team and hopes through that development that the wins will follow.

Although the Trojans fell short of a playoff appearance for the fifth straight year, there are opportunities to halt that skid in 6-5A Division I. As Smith works towards a potential bounce-back year, it’ll lean on 17 returning starters, including nine on offense.

At the top of that marquee is senior Ky’len Woods, who ranked among the area’s leading receivers for much of last season. Woods brings an explosive element to the Smith offense after logging 537 receiving yards and four touchdowns last season.

While Boone expects defenses to key in on Woods, he’s hopeful that opens up opportunities for junior Demontre Greene out of the slot to take some pressure off the Trojans’ go-to pass catcher. Both receivers will have an experienced arm behind center with senior Alejandro Diaz returning at quarterback.

Boone anticipates using a committee approach at running back in what has been an otherwise open race for reps out of the backfield. Among that group, junior Tyrin Blanson has impressed throughout the offseason.

The Trojans will look to senior Jayvion Coulter to set the tone for the defense at middle linebacker, while Boone added that senior Brandon Hollaway has the potential to cause havoc on the defensive line.

Senior Malachi Calhoun brings experience to the second level of the Trojans’ defense, while senior Christian Thomas was described by Boone as a “heat-seeking missile” roaming in the secondary.

A three-sport athlete who also plies his craft on the basketball court and track, Woods’ athleticism and explosiveness will go a long way towards determining the success of the Trojans’ offense under first-year head coach Robert Boone. Despite seeing plenty of attention from opposing defense, Woods was still productive with 537 receiving yards during a junior season where Smith played just six games. Doubling as a weapon in special teams, expect Woods to make an imprint on the Trojans once again this fall.

Get the Carrollton Leader in your inbox!