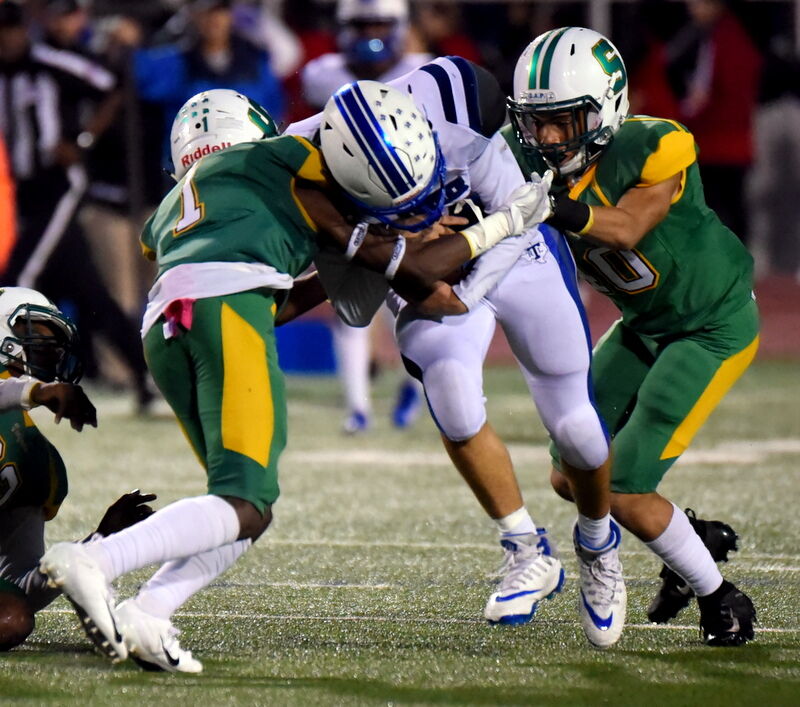 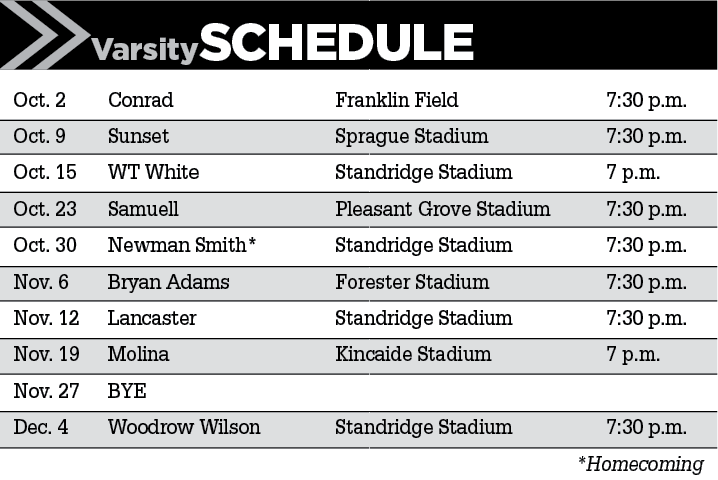 The 2020 offseason has been the most unique for plenty of high school coaches around the state, and Michael Farda is no different.

Hired to lead Turner in April during the statewide shutdown, Farda had to acclimate to a brand-new program without being able to speak to or work with his players in person. That plight was compounded later in the summer when after Carrollton-Farmers Branch ISD suspended summer workouts due to a county-wide health order.

Although that stifled the on-field gains the Lions were able to make during the offseason, Farda’s initial focus has been on building the culture and expectations for his new program.

“Our brand that we’re trying to instill as far as culture and climate to the toughest, most competitive and hard-working program in the state,” Farda said. “With that, it’s not about the talent, genetics or physical ability of the kids or team — it’s about the grit and those intangibles, effort and enthusiasm with how you attack things everyday, because that will carry over into contests.”

As Turner looks to make strides off the field, they’ll hope that being realigned into a less daunting district leads to a more successful product on the gridiron. The Lions are mired in a 26-game losing streak that includes consecutive 0-10 seasons, but Farda has an experienced crop of returners to facilitate his first year at the helm.

Turner returns its leading passer in senior Sergio Santiago, who’s entering his third season as the team’s starting quarterback. Fellow senior Donovan Smith is bound for his third campaign as a starter as well and contributed as both a running back and receiver last season.

The backfield is also in good hands with leading rusher and senior Ed Conde, who averaged more than 4 yards per carry last season, back as well. Defensively, the Lions have seven starters back.

The Lions are hungry to snap a 26-game losing streak and hope that both of a change of scenery and a stockpile of returning starters will bring that goal to fruition. Among the names that could help get Turner on track this season is Santiago, who’s entering his this third year at the helm of the offense. Last season, Santiago threw for 570 yards and three touchdowns and has some familiar experience around him at the skill positions.