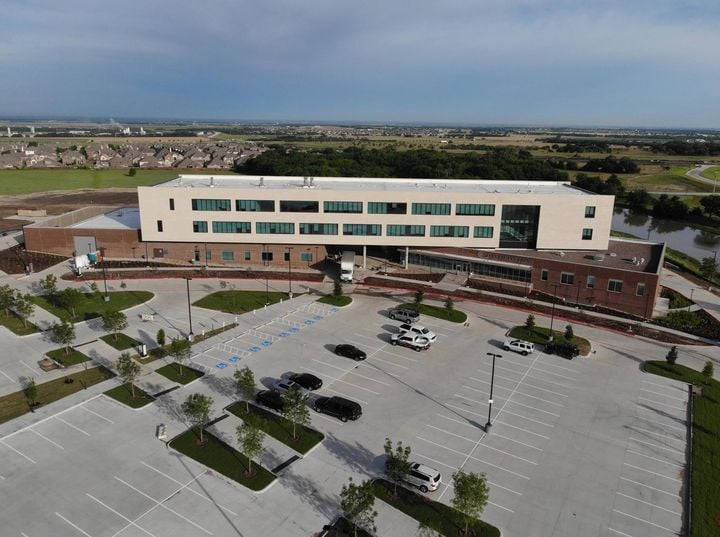 Collin College's Celina campus is set to open in fall 2021. 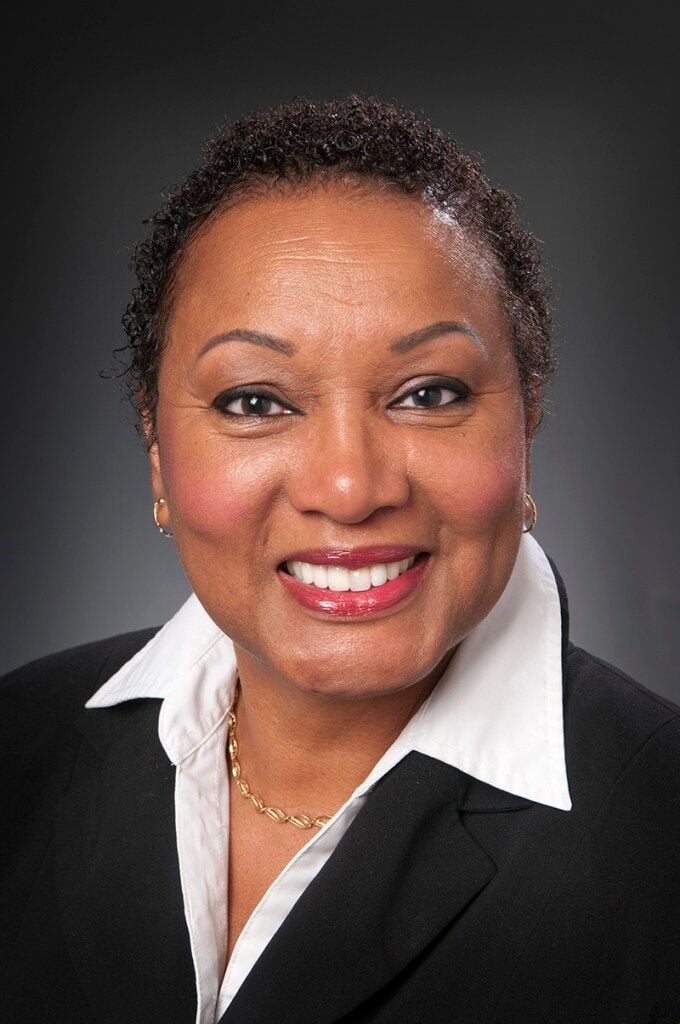 On Tuesday, music blared through the Celina City Council chambers as the community got a look through video at the city’s soon-to-open Collin College Campus.

Collin College is looking to move into its Celina campus on Kinship Parkway in July, Carter said, and the campus, set to open in fall 2021 and situated in the college system’s northwest sector, puts a Collin College location in one of the fastest-growing parts of Collin County.

Set on 75 acres, the Celina campus is currently in “phase one,” Carter said, comprising a four-level 96,000-square-foot facility set to hold a maximum of 2,500 students. The facility has 17 classrooms, three science labs and five computer labs, Carter said.

Collin College and city of Celina officials broke ground on the facility in January 2020.

Overall, Collin College has projected the campus will bring in a total economic impact of $50 million in added income for the Celina economy through 2028.

Classes for fall 2021 will include courses that go towards its business management, construction management, health sciences and information technology programs, according to the campus webpage. The campus will also offer core courses like English, history and math as well as continuing education courses like ESL, computer classes and small business.

“Our courses will depend on community needs,” Carter said, “so this is what we’re beginning with, but we anticipate growth.”

Registration is open, and classes begin Aug. 23. The college has scheduled an open house for the campus from 12-3 p.m. Sept. 18.