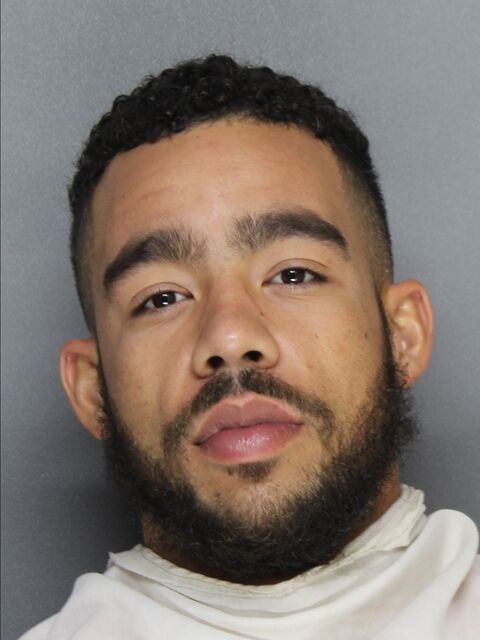 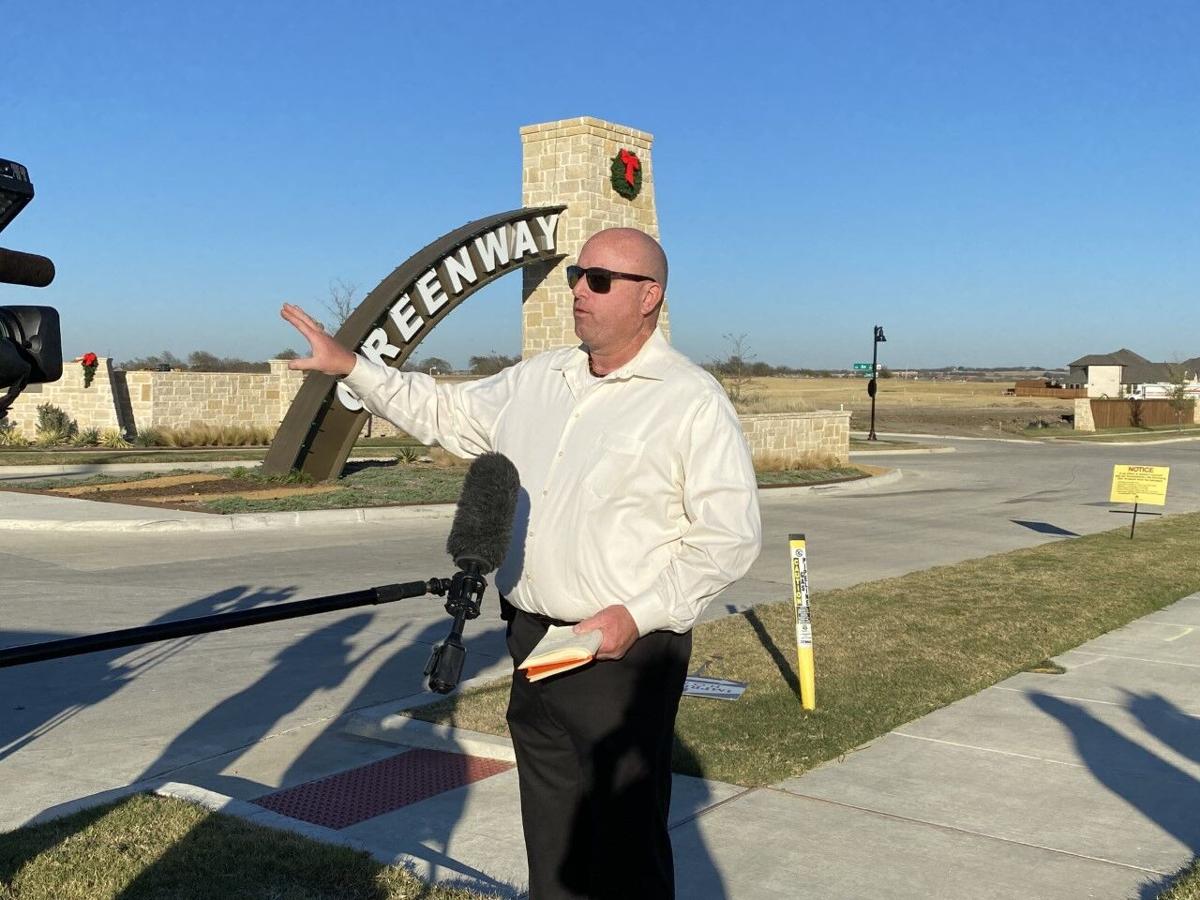 A man who was arrested after a dead body was found in a burning Celina home has been arrested by the Dallas Police Department for multiple Dallas killings, including the murder of a Southern Methodist University Student who was shot and killed on Oct. 31.

Jeremy Harris, 31, was taken into custody and has been charged with murder after Celina firefighters discovered a dead body inside a house at 1421 Anvil Drive. Firefighters responded to the structure fire at around 11:10 a.m. Wednesday and discovered the body after extinguishing the fire.

“Upon arrival, the police department secured the scene, and located witnesses that observed a man running from the residence prior to the fire department’s arrival,” Acting Celina Police Chief Allwin Barrow stated in a press release.

The man had been described as a roughly 5-foot-7-inch male dressed in black clothing carrying an unknown object.

“Officers then obtained information that lead to a possible suspect and a vehicle that matched the description given by witnesses at the scene,” the press release stated.

The suspect and his vehicle were found in Ellis County, where he was taken into custody and charged with murder.

An updated Friday press release from the Celina Police Department stated that information about Harris and evidence from various searches conducted by the department had been provided to the Dallas Police Department for forensic evaluation. Harris has received additional murder charges.

"Additionally, other shootings in the area are being investigated by other local agencies with similar criminal activity," the Friday press release stated. "The investigation continues."

An affidavit provided by the Dallas Police Department Friday afternoon alleges that on Oct. 31, Harris, driving a white vehicle, appears to have summoned SMU student Robert Urrea to the car in Dallas and shoot him, causing Urrea’s death.

According to the affidavit, the white vehicle was involved in a wreck a few hours later.

Harris has also been charged for the murders of Adam Gautreau and Kenneth Hamilton in Dallas.

"My office has been working tirelessly with numerous area law enforcement agencies since Wednesday's murder in Celina and the subsequent arrest of Jeremy Rashad Harris," he stated. "Harris is currently in the Collin County Jail on bonds totaling $3 million. We will continue to coordinate with all the involved agencies and jurisdictions to protect the public and see that justice is done."

This story has been updated with information as it became available.