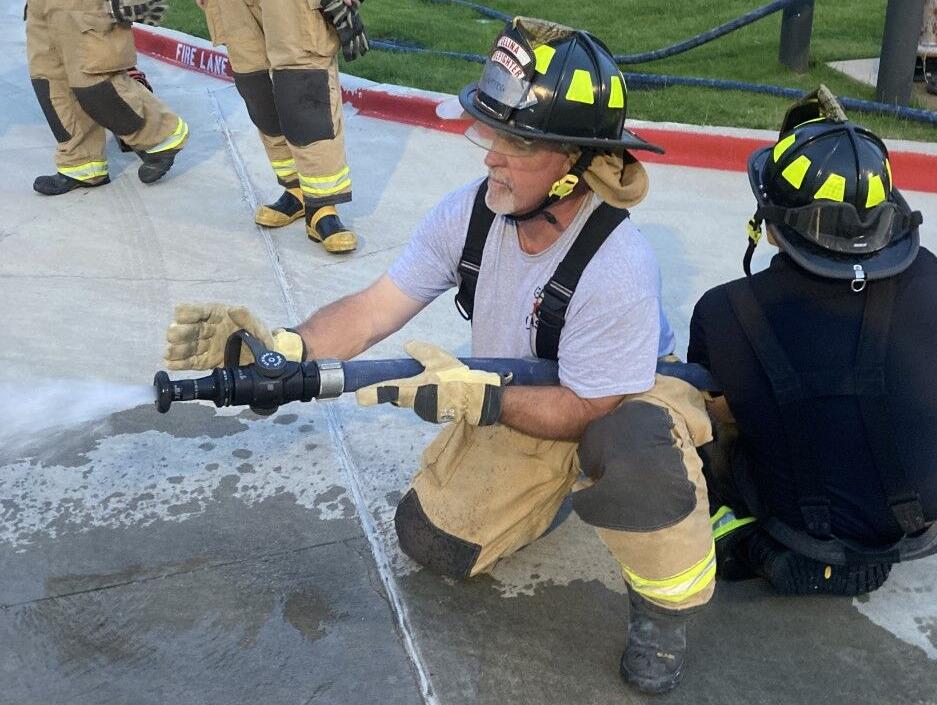 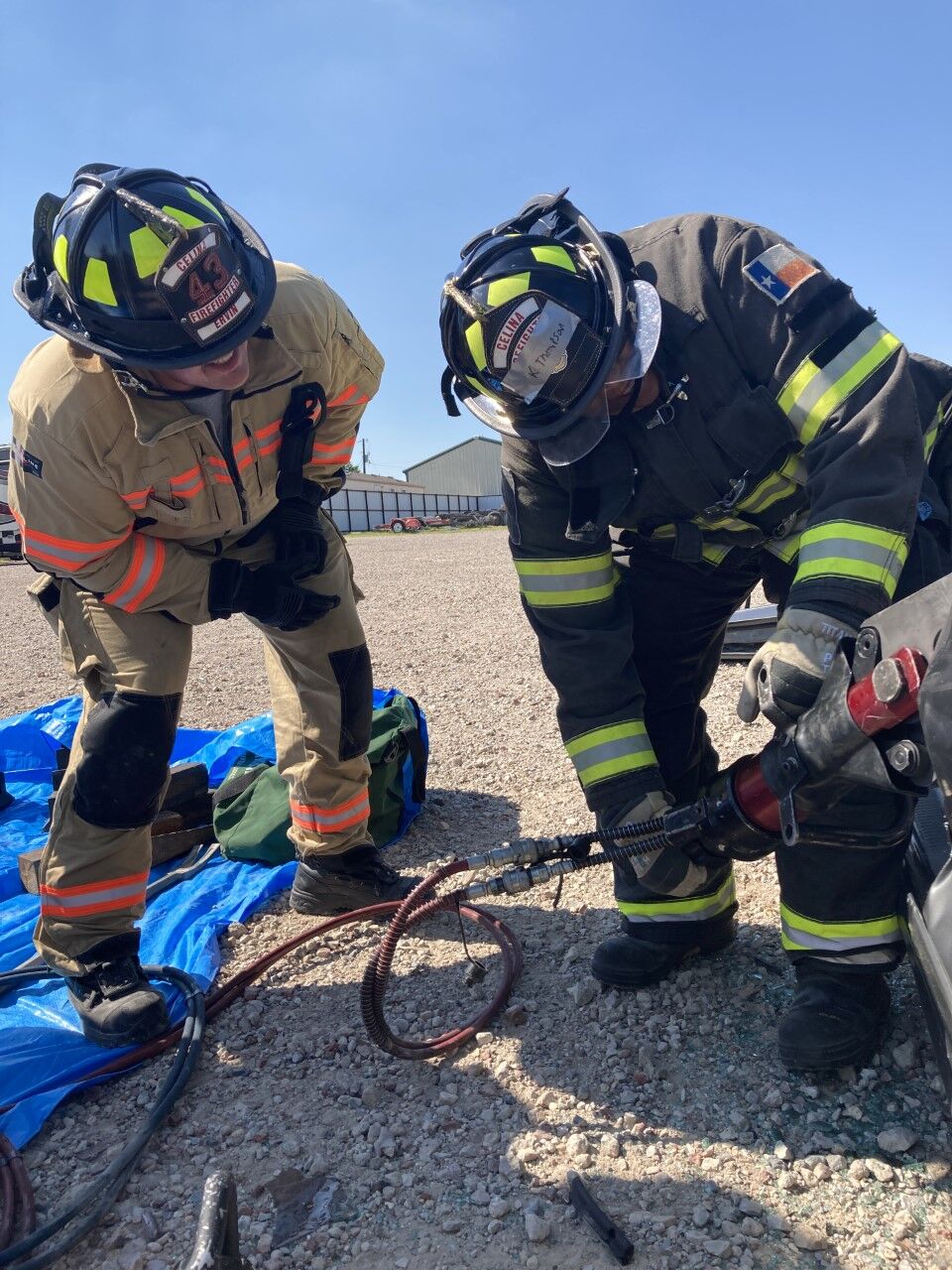 As the Celina Fire Department looks ahead to offering the second iteration of its annual Citizens Fire Academy, it’s taking lessons from its first run into account.

“The one big thing that we learned the most was that people want to do more hands-on,” Captain Justin Beamis said. “They don’t want to sit in the classroom, they don’t want to stare at a powerpoint. So that was kind of our goal from the first year is to reduce the amount of actual classroom time and to put more of the hands-on learning time into full effect.”

After hosting its inaugural citizens fire academy in the spring, the department is preparing to welcome more community members to learn more about the life of a Celina firefighter.

That includes adding a class that focuses on saw handling and vertical ventilation by teaching class members how to cut with a saw on the department’s simulator roof prop, a topic many had asked about last year but that hadn’t been covered due to the high price of lumber, Beamis said.

The academy covers a variety of topics that all aim to teach the people who live and work in Celina about the operations of a fire department, including forcible entry, vehicle extrication and the roles of fire marshals and inspectors. As Beamis puts it, the 10-week course is also a chance for some attendees to live out a childhood dream.

“Many of our students this last time had always talked about that that was their childhood dream, to be a firefighter, and they didn’t go that route, so they chose other successful routes in their life,” Beamis said, “and to actually live that childhood dream of playing with the equipment, getting to handle the hose lines and actually throw ladders and wear the gear, it really puts them into that element of what it means to be a firefighter.”

Beyond that, however, the course offers practical benefits both for community members and firefighters. Class members can get CPR-certified and learn tips for how to prevent fires at their homes. They also get a more behind-the-scenes view of the fire service, Beamis said, which could help reduce the possibility of personnel getting hurt in situations like traffic crash scenes or during gas leak responses.

“Our job is to put ourselves between the public and the danger, and I think that just kind of bridges a gap and the public gets a better understanding of what we’re actually doing, and it heightens their awareness,” Beamis said.

The Celina Fire Department has a new set of life-saving wheels.

In addition, the people who go through the fire academy are more likely to be able to answer questions from other community members and help explain what’s going on.

The second iteration of the course begins March 10 and runs through May 10. Applications for the course open Jan. 3 and can be accessed through the Celina Fire Department webpage or through the department’s Facebook page.

Beamis said there will be 12 open slots and said the even number will allow attendees to partner up as if they are in the fire service.