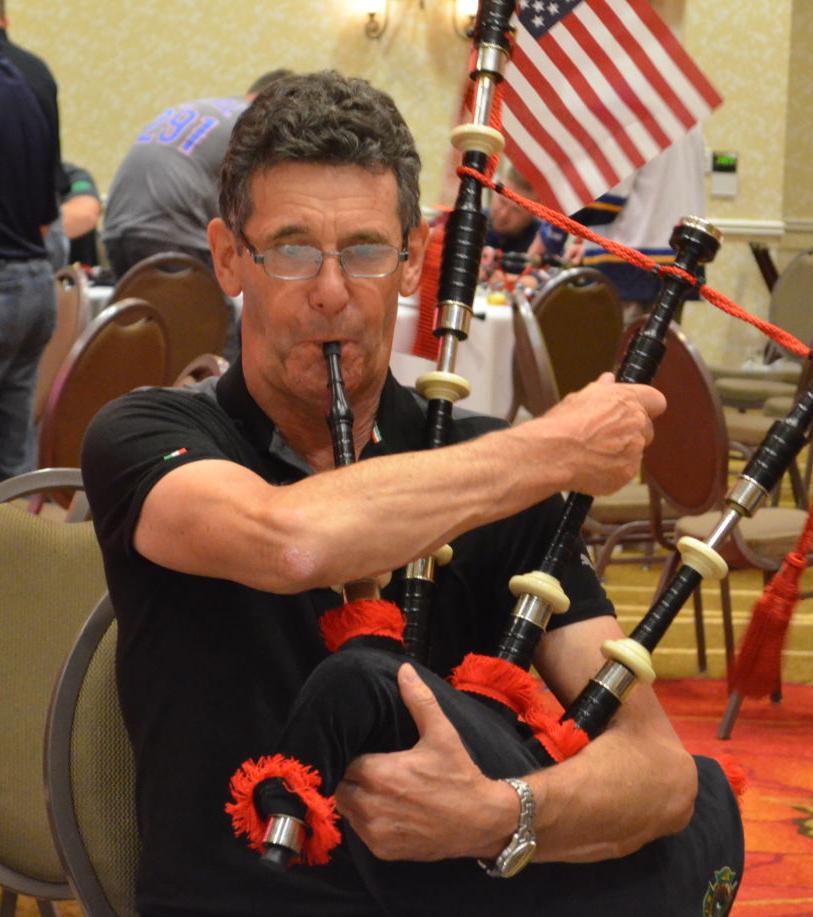 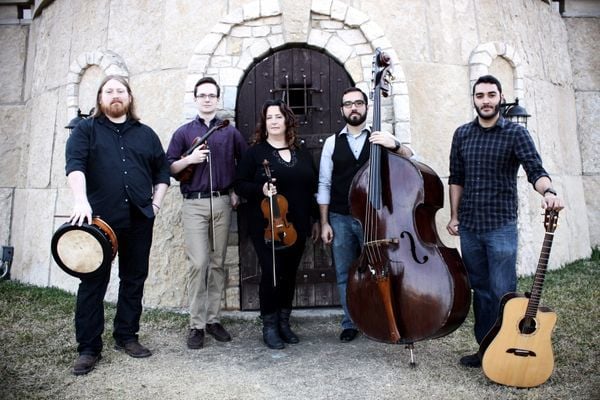 String Theory Irish Band is on the lineup for St. Paddy’s on the Square, Downtown’s first St. Patrick’s Day celebration.

Celina is adding another community celebration to its calendar this year with the inaugural St. Paddy’s on the Square featuring live music, Irish dancers, green beer, food, and good, old-fashioned shenanigans. For the children, activities include bounces and face painting.

String Theory is a regular at the North Texas Irish Festival, held annually in Dallas’ Fair Park, and has performed shows and Celtic festivals in McKinney and Allen.

The Shandon-O Regan Irish Dance Academy, with studios in McKinney and Richardson, is led by Kay Lagreca, who began dancing at the age of 5 in County Cork, Ireland.

Northern Irishman Don Shannon has over four decades of experience playing and teaching the bagpipes. He is the pipe major of the North Texas Caledonian Pipes and Drums.

Downtown business will be open throughout the event for shopping and dining.

The free event is sponsored by the Irish Rover Pub and Restaurant, coming soon to Downtown Celina.