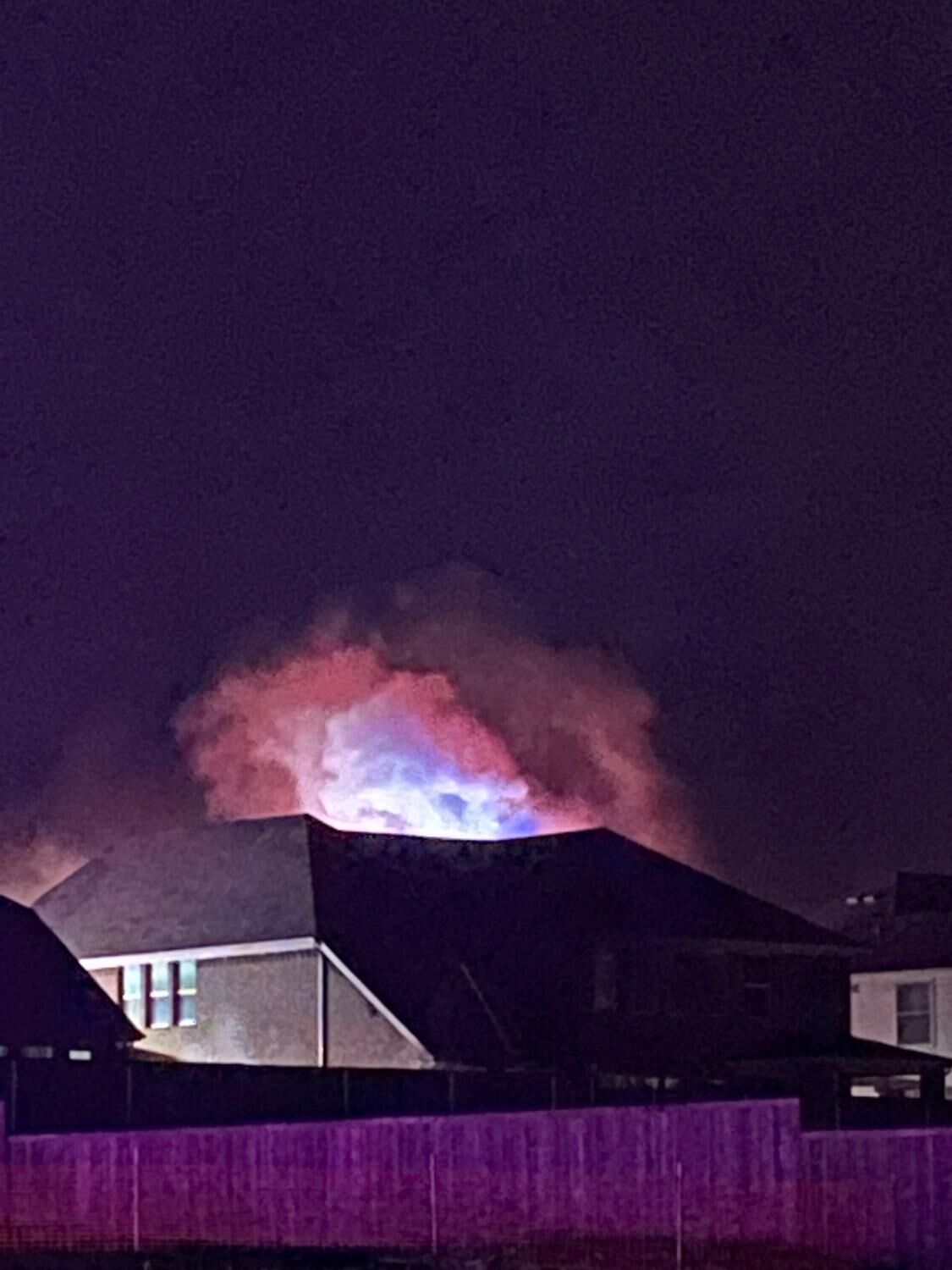 A house fire and a shooting were reported in the  3100 block of Hickory Lane on Friday. 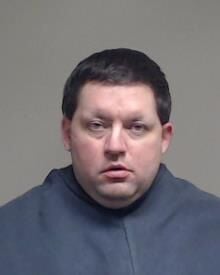 Paton, 37, was arrested Friday and charged with capital murder of multiple persons.

Police received a call around 7:19 p.m. regarding a shooting in the 3100 block of Hickory Lane in Celina. En route to the home, officers learned of a possible house fire at the residence as well.

When firefighters arrived they saw heavy fire coming from the house. City officials said firefighters extinguished the fire quickly but soon discovered the bodies of three people at the scene. The names of the victims or their relationship to Paton have not been released.

Paton was booked into the Collin County Jail with bond set at $1.5 million.