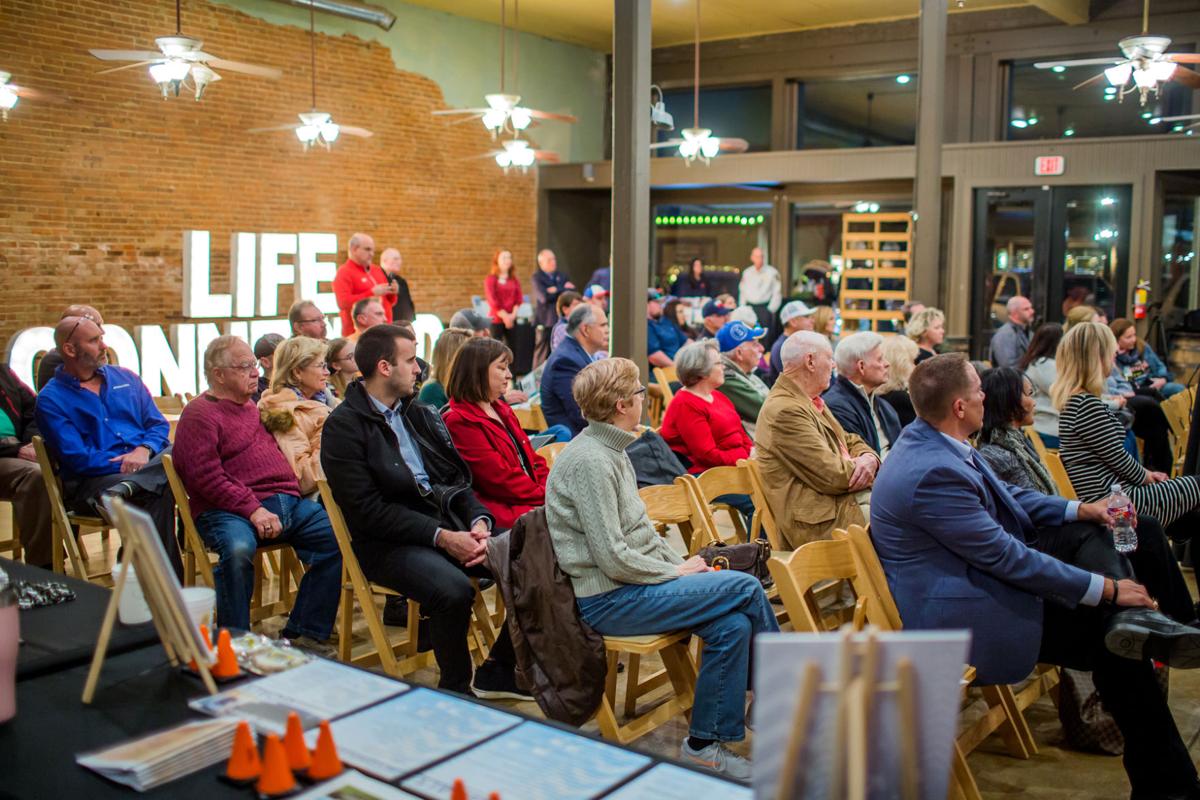 The city held a Town Hall Jan. 21 at Two 29 on the Square to introduce the “Life Connected” tagline. 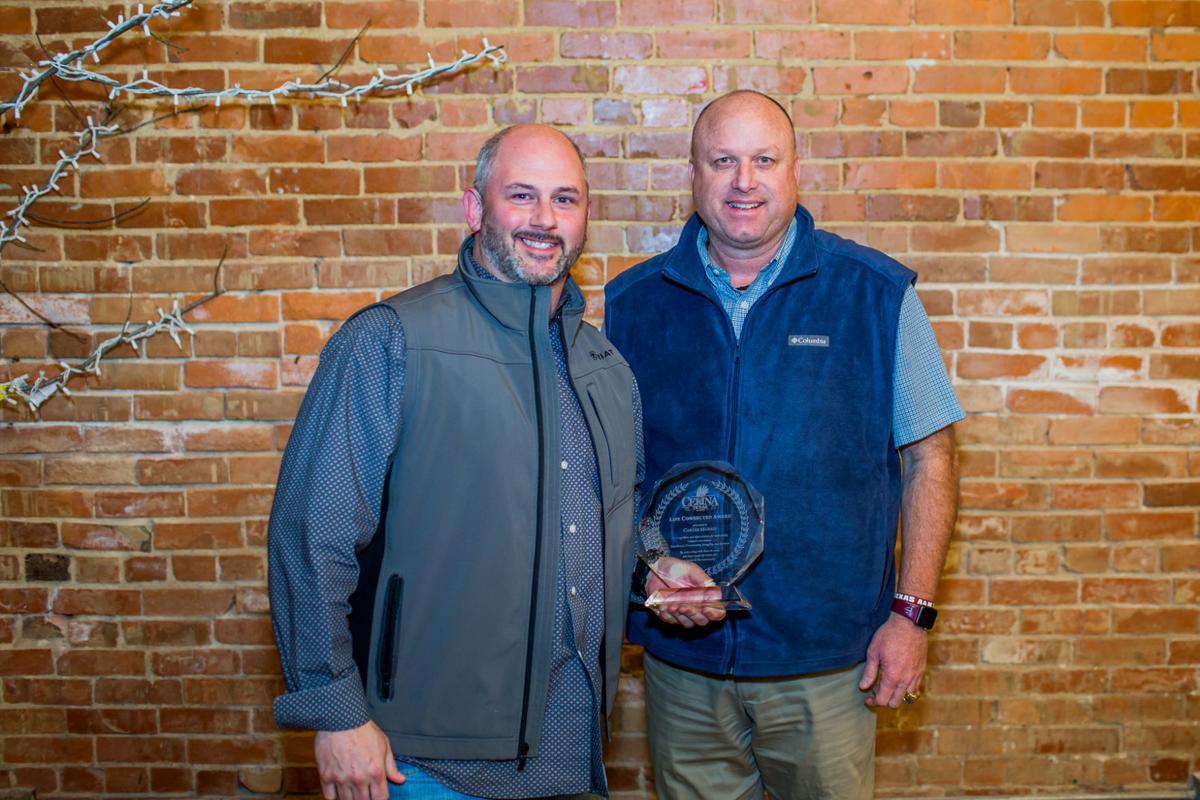 The city held a Town Hall Jan. 21 at Two 29 on the Square to introduce the “Life Connected” tagline.

According to the presentation, objectives of the branding process were to share the story of Celina, boost awareness and establish a consistent message for the city. Community stakeholders including officials, staff, pastors and business and education professionals were surveyed in the process.

A common thread among the officials’ comments was managing growth.

“We know growth’s here,” Terry said. “It’s going to come anyway, but we want to do it our way.”

Terry said a missing component among the themes adopted in surrounding cities was the people, something Celina wants to make a central focus.

“We want this to be about people and how are they connected,” he said. “And connection means a lot of different things.”

Whether connection refers to trails that connect neighborhoods, shopping local or making the effort to get to know neighbors, the city wanted to ensure the new tagline was “about people, not about things,” he said.

As part of the new branding, the Life Connected Award was established to recognize a member of the community who “embodies the Celina spirit of excellence, community, integrity and service.”

“What better way to give an award to somebody that has connected with so many lives, that has helped so many people as Carter Morris?” Terry said. “They (Grace Bridge) really do bring a blessing to our citizens.”

Morris, who is also featured in the second episode of the new Life in Celina podcast, is quick to give credit to the army of staff, volunteers and donors who make Grace Bridge tick.

“Obviously, I’m honored to accept this award tonight, but it’s not one person,” he said. “It’s not possible for it to be one person. That’s why we’re talking about ‘Life Connected,’ right?”