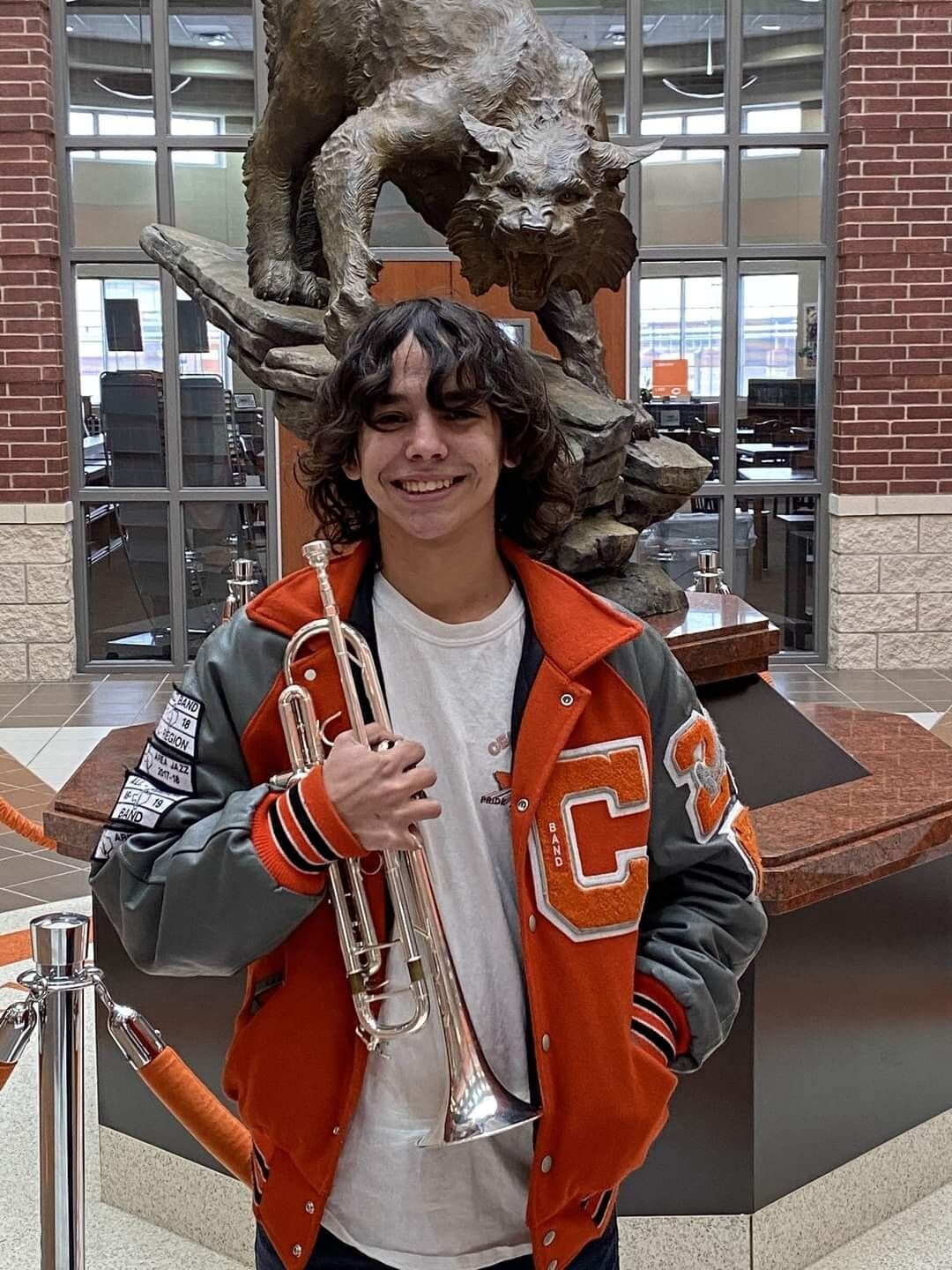 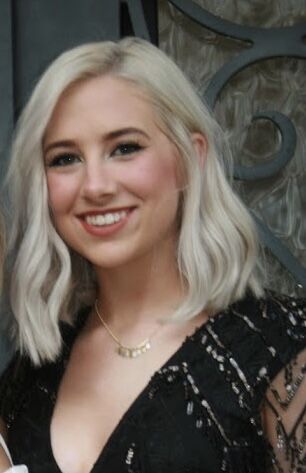 Two Celina High School students were named to the Texas Music Educators Association (TMEA) All-State band and choir, the highest honor for musicians at this level.

Junior Bekah Stuart and senior Zachary Flores were selected out of about 70,000 students in the state who auditioned.

“It really is a pinnacle of success,” Celina HS Choir Director Adam LeMaire said. “These kids, their lives will be changed forever.”

The All-State competition is a merit-based audition process, where high school students compete in a set of rounds that each time incorporates a larger portion of the state. Musicians perform a musical piece in front of a panel of judges, who rank and select students to move on to the next round of competitions.

The top seven chairs in the Area round represent their region in a TMEA All-State music group. Stuart, an alto singer, made second chair placing her in the All-State Choir ensemble.

“It was a shock to be honest,” Stuart said. “It was like a weight off my shoulders.”

Flores, who plays trumpet, was in disbelief after an uncertain audition and less-than-ideal practice time cast doubt on the quality of his submission. But his mother, Heather Flores, was overjoyed.

“I was very proud,” Heather said. “I knew this was something he wanted the whole time he was in high school and to finally get it in his senior year was the icing on the cake for him.”

With the pandemic forcing safety guidelines on schools, the All-State competition transitioned from an in-person event to online auditions, where students anonymously sent in a recording of their musical piece to judges through an app called Music First.

“It was nice because we got to retake it as many times as we wanted, which was very different from previous years,” Stuart said. “But that also raises the stakes because now everyone else can send in their best recording.”

The transition to online auditions was not fully smooth, as there were technical difficulties with the app that left the server overwhelmed and some students locked out in the middle of their performance, according to LeMaire. Flores said that the app put more pressure on students than a live audition.

“This year made it a lot harder because I’m very self critical,” Flores said. “Having to listen to myself, it was difficult trying to figure out what I wanted to sound like.”

Beyond changes to the competition itself, the pandemic posed challenges for honoring the All-State musicians. TMEA cancelled the performance event, where students participate in three days of rehearsals directed by famous conductors.

“With a commitment to follow continued health and safety protocols for all involved, the scale of a TMEA All-State event involving several ensembles would not be possible,” according to the TMEA website. “This unanimous decision was based on thoughtful investigation and considerable deliberation.”

The TMEA will still virtually host the annual state Clinic/Convention from Feb. 11-13, with concerts and workshops conducted by esteemed musical groups and experts in the field. There will also be opportunities for meeting with college faculty and alumni.

“I've reached out to the governor, senators and even the president just to try to get some type of recognition to these kids because they're not going to get anywhere near the normal recognition that they would have,” LeMaire said. “I find that to be unfortunate.”

While the scholarships available are an added plus, for Stuart, to achieve this level of success in the competition is enough.

“I've always liked performing,” Stuart said. “I always want to push myself to try and be the best. This was the highest achievement you can get.”

For a small school like Celina, having two students reach the highest levels of musical education doesn’t come often, LeMaire said, but now Flores and Stuart serve as role models to others in the program.

“I don't want it to ever feel like a detraction from what they have earned, because it is the top of the top,” LeMaire said. “It gives hope to other students, especially those young kids, when they see an All-State kid and hear about the experience. They now know that it's possible. It really opens up the doors to show what can happen if you're driven.”