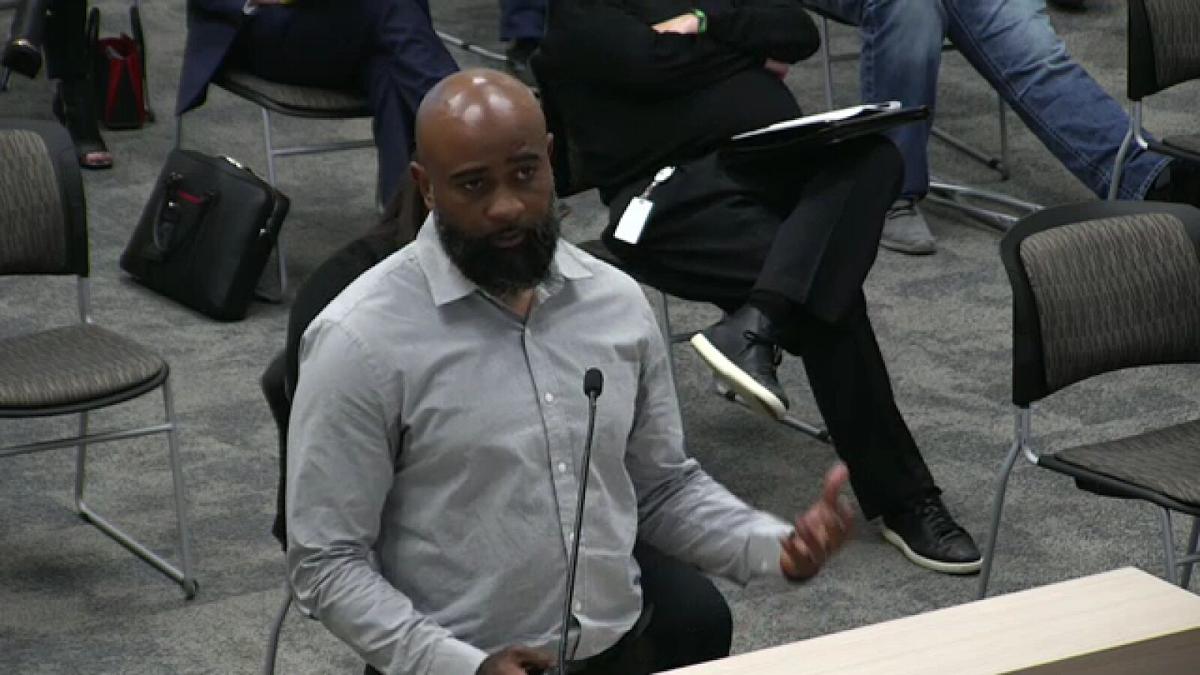 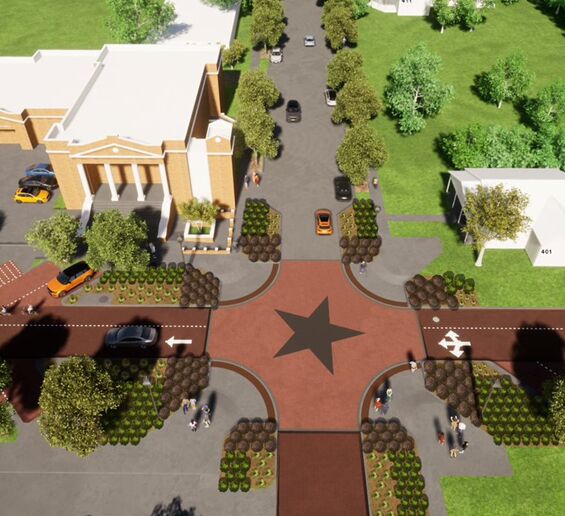 Enhancements from the downtown inner loop project include paved lone stars at some intersections.

“Right now, we do not have a stormwater collection system downtown,” Glasgow said, “and a lot of you have been living here for decades, if you drive downtown, you see the ditches filling up with water. We’re actually going to create a stormwater system. So we’re going to take it on the ground and discharge it to the creek to the north.”

Glasgow added that the project was one of the first major drainage projects in the downtown master plan.

“So hopefully by the end of the project, we would have increased water pressure for the residents taking a shower, washing the dishes, and so on and so forth,” he said.

Renderings presented on Dec. 14 also show paved Texas stars at some intersections as part of the project enhancements.

Glasgow said Dec. 14 that construction should take about 1.5 years but added that the city would meet with the contractor to try to shorten the timeline.

The contract approved by the council reports a $7.8 million cost plus roughly $1 million in contingency, according to city documentation.