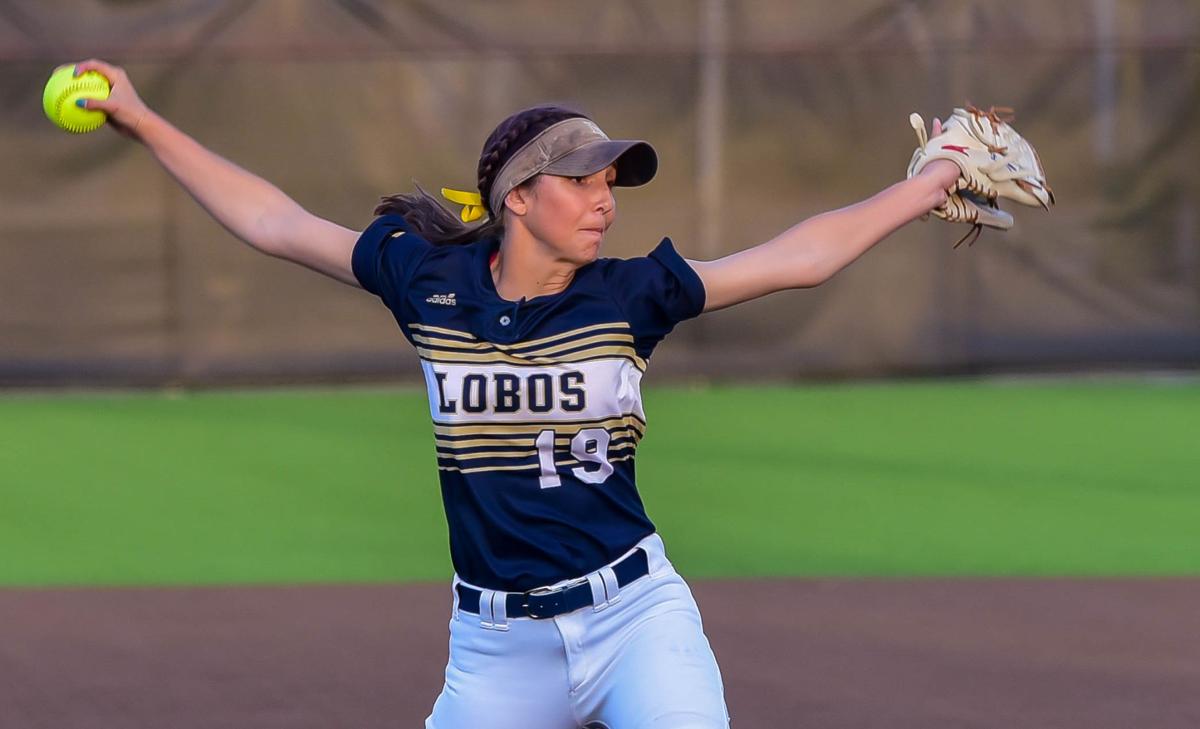 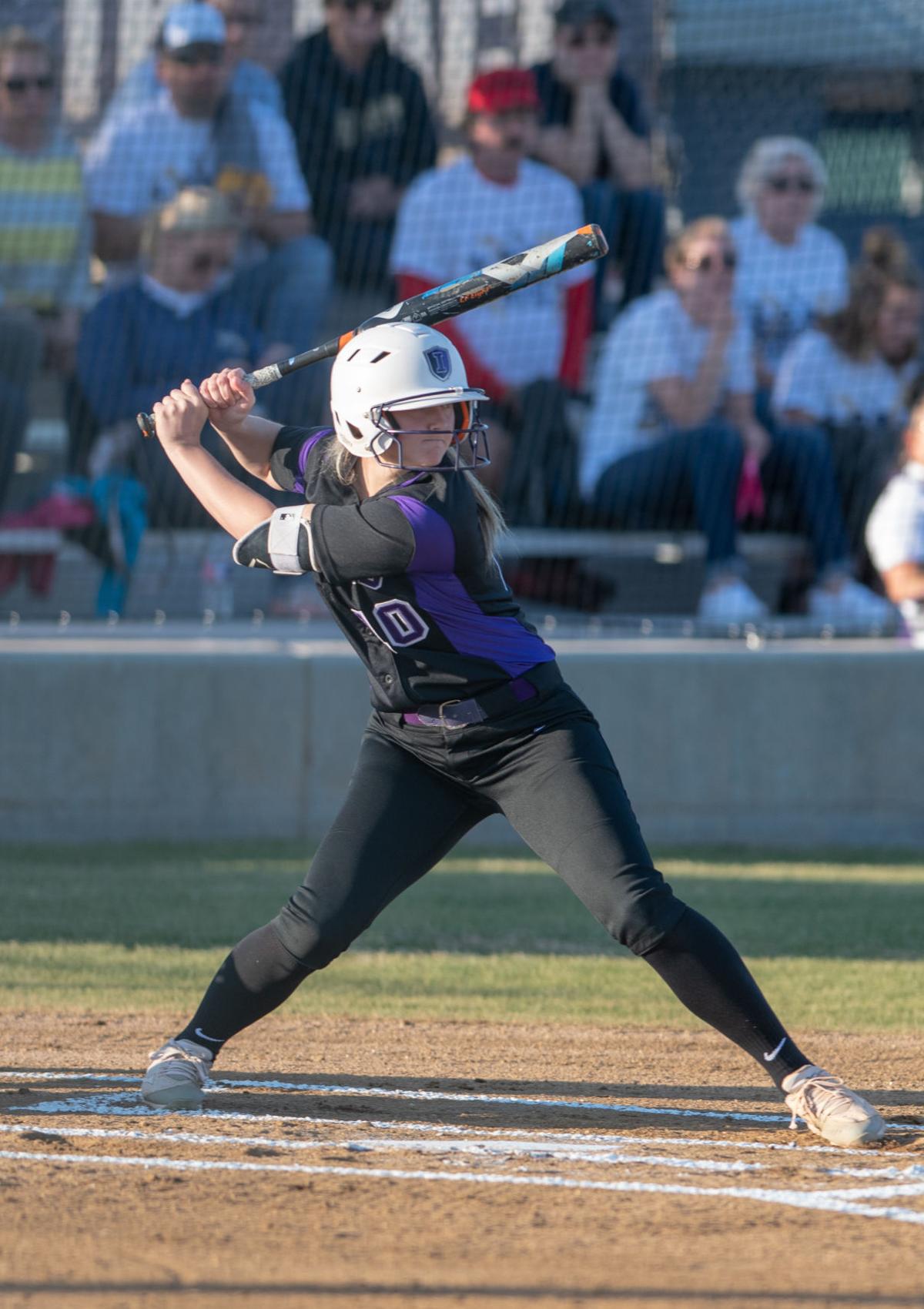 Independence senior catcher Mayce Allen has led the Lady Knights to the postseason in each of the last two seasons. 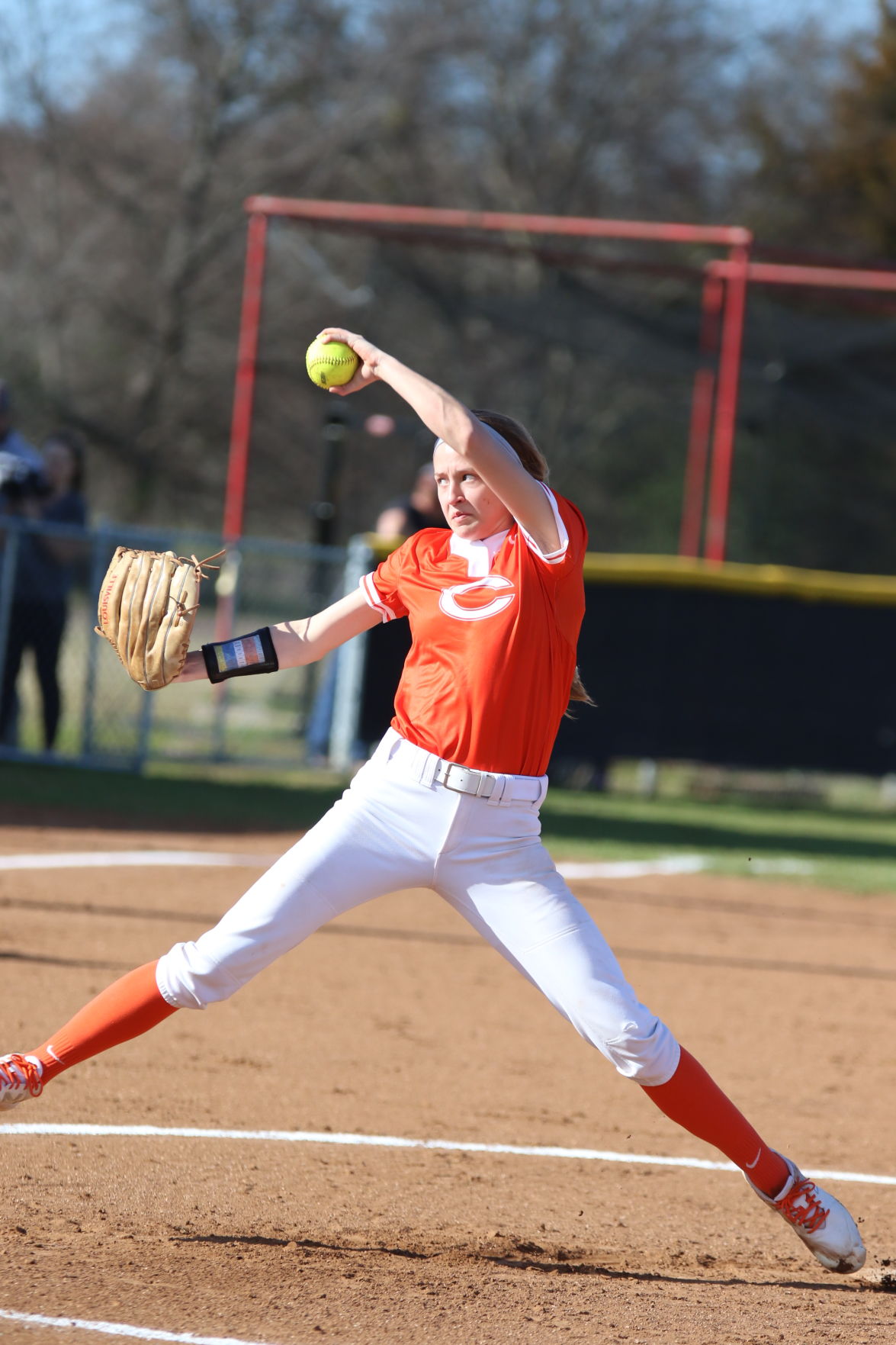 Celina senior pitcher Mikayla Galloway has been a vital piece to the Lady Bobcats’ success during her time in the program.

Softball has been one of many high school sports to be effected by the COVID-19 pandemic and, at the very earliest, play could resume on the diamond by May 4.

However, if action does not return this spring and this season gets cancelled altogether, countless seniors across the state will be left without the opportunity to finish out their senior campaigns.

Districts such as 9-5A had already kicked off district action earlier this month before sports across the state were put on hold but were able to get four games, while districts such as 9-6A and 8-5A were in their first week of action.

If play does not resume and seniors across the area have indeed played in their last-ever high school contest, here are some local seniors who have had sensational careers.

The Independence softball team has risen to power in such a short amount of time because of standout players coming up in the program over the years like Allen.

Batting in the clean-up spot for the Lady Knights, Allen had her squad set up to make the playoffs for the third consecutive year after leading Independence to the regional quarterfinals a year ago.

Lucas has been one of the top players in the state since her freshman season, as she has led the Lady Lobos in both the circle and at the plate throughout her career.

The Wichita State signee had Little Elm in prime position to follow up on the program’s first-ever trip last year to the regional finals.

Wakeland has been a powerhouse over the last decade while reaching the playoffs eight times.

The Lady Wolverines were off to a red-hot start in district play with four straight wins despite just five seniors on the roster. One of those star seniors is Bryce, who hit near the top of the Wakeland order this season.

Ever since Randi Dobbins graduated after the 2018 season, Galloway was forced to step into the role as Celina’s ace in the circle.

Galloway has thrived in that role for the last two seasons and has been a major piece offensively batting in the leadoff spot in the Lady Bobcats’ lineup.

After a tough 1-4 start in district play, Green helped the Lady Raccoons get back in the playoff mix on March 10 with a 14-10 victory over Liberty.

Green is one of just three seniors on the roster this season and serves as Frisco’s team captain — hitting third in the lineup and leading the Lady Raccoons in the circle as their ace.

After finishing at the bottom of the standings a year ago, Memorial has surged ahead into playoff contention in 2020.

The Lady Warriors proved they were the real day in their last outing with a win over Independence, while being led by players such as Holz.

Prosper is led once again by a plethora of young talent but also possesses a handful of senior leadership in players like Bumford.

A shortstop, Bumford helped lead the Lady Eagles to a 2-0 start to begin district play, as Prosper was very well on its way to reaching the postseason in its second year in Class 6A.

Although it has been a rough going for the Liberty softball team this season while off to an 0-6 start, the Lady Redhawks have one of the better catchers in the district with Castillo, who hits in the clean-up spot for the Lady Redhawks.