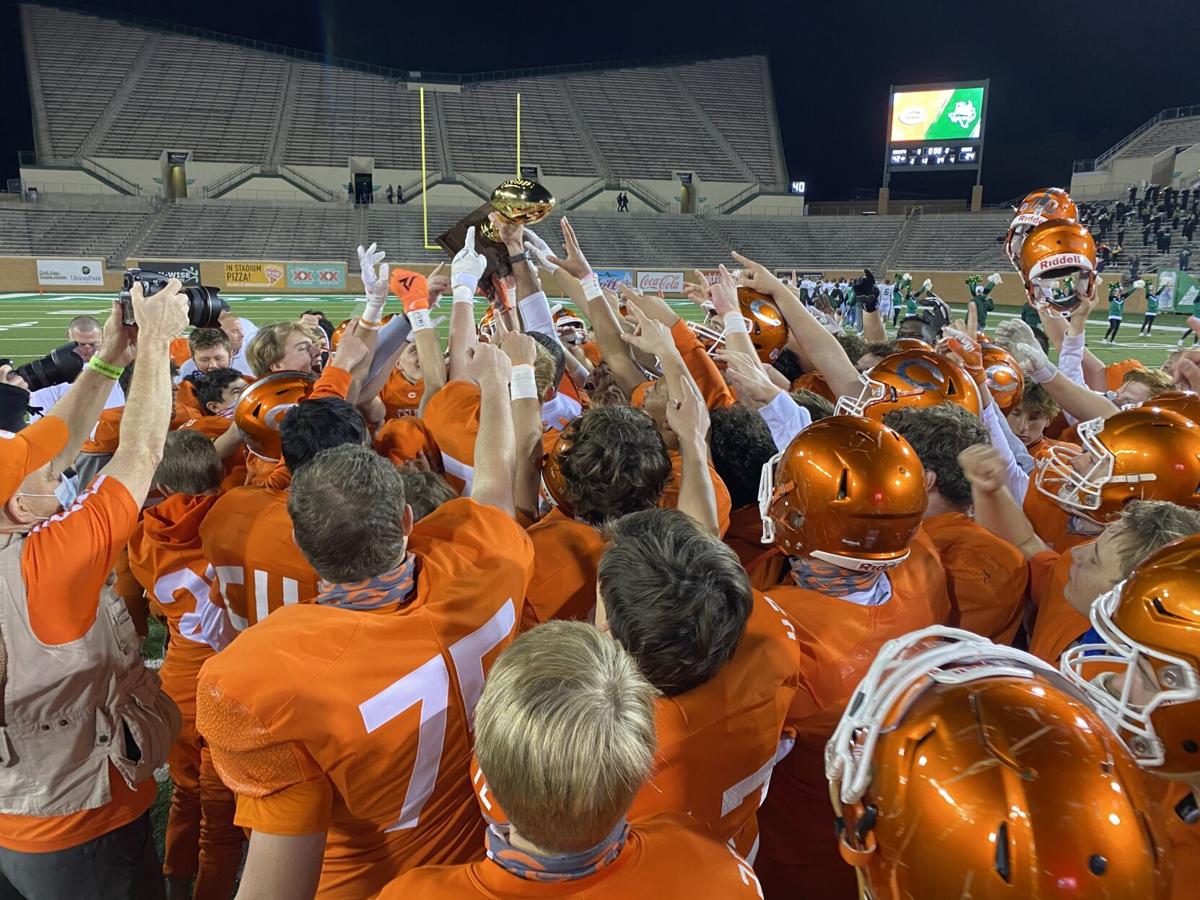 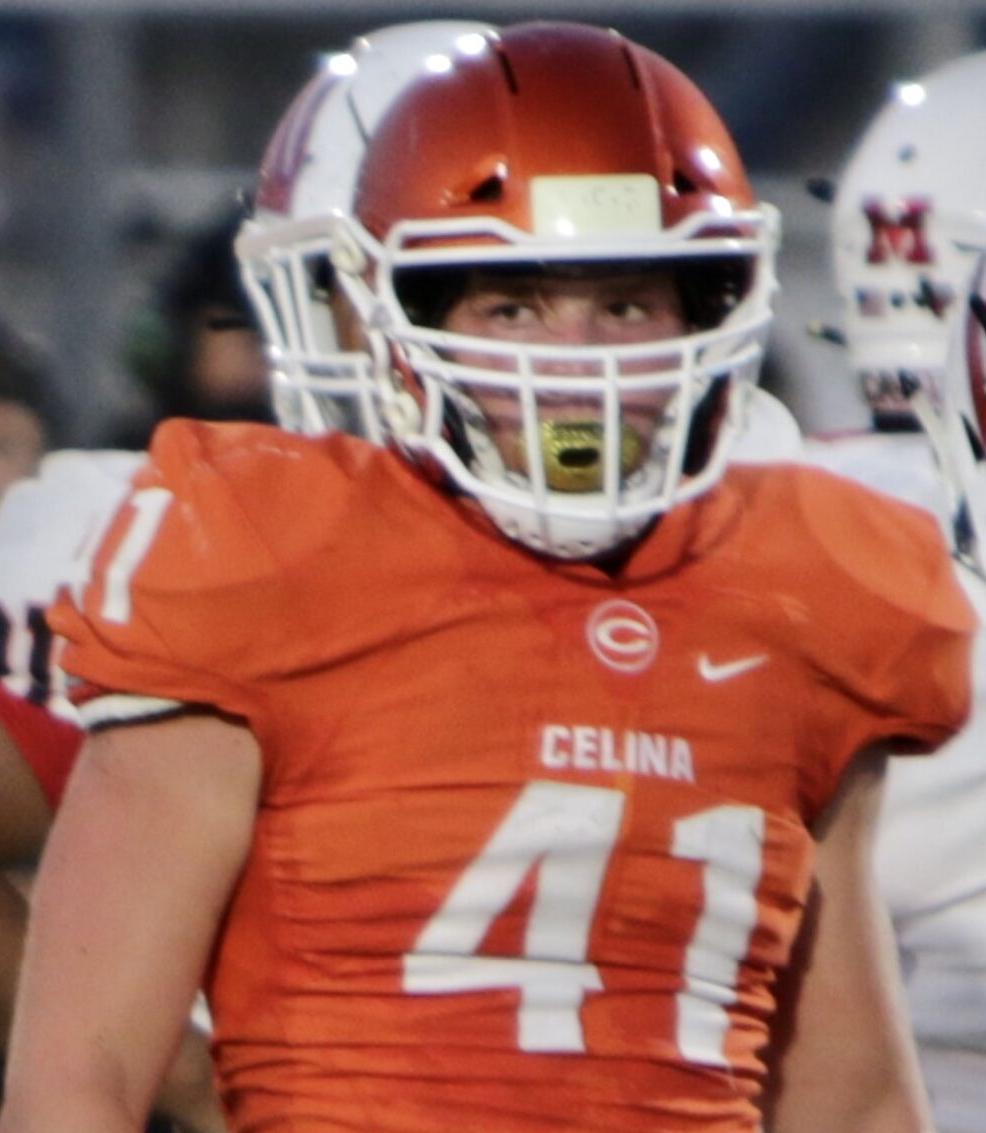 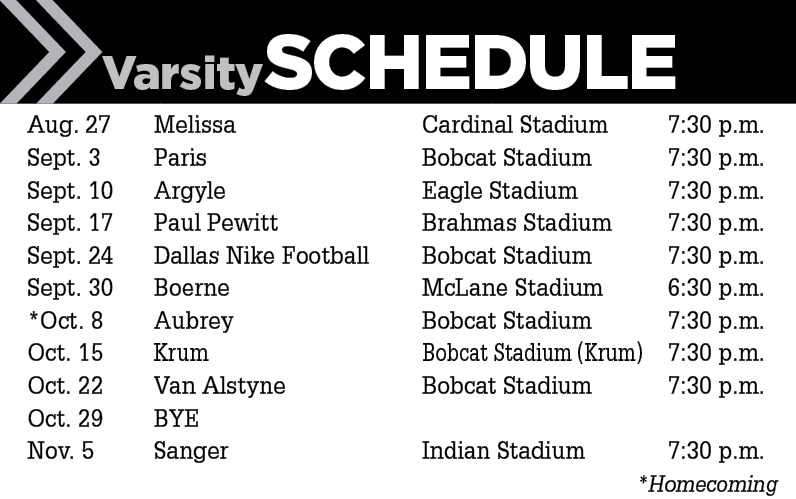 After a regular season chalked in uncertainty, including multiple game cancellations and a laundry list of injuries, things finally began to fall into place for Celina once the postseason began.

The Bobcats made a run to the regional finals for the first time since 2017, falling on a last-second field goal to Graham in a 23-21 loss.

Head coach Bill Elliott said Celina has drawn plenty of motivation from its season-ending defeat — something amplified this offseason thanks to returning 15 starters from last year.

The bulk of that experience resides on offense, an area where Elliott has high expectations for his team. The Bobcats’ offense took some time to find its footing last season but has the pieces in place to avoid any early-season hiccups this time around.

There should be plenty of comfort in the backfield with junior quarterback Noah Bentley, whose role blossomed as last season progressed. Committed to play baseball at Oklahoma, Bentley wound up passing for 1,601 yards and 20 touchdowns as a sophomore and will operate alongside a deep stable of running backs. Junior Gabe Gayton was a breakout star during the playoffs and joins juniors Trae Hollins, Will Taylor and Troy Peterson as options to tow the rock.

Out wide, senior Collin Urich was a big-play threat in the Bobcat passing game with more than 21 yards per catch as a junior, and he’ll be joined by senior Brower Nickel at receiver.

Perhaps the strength of the offense resides up front, where senior Michael Reemts leads an offensive line that returns four starters.

Senior Brady Cunningham will see time on both sides of the ball, including at tight end, while Hollins is expected to contribute on the defensive line as well.

The Bobcats return six starters on defense, including some familiar faces up front in seniors Wyatt Stephens and William Pace. Ditto at linebacker where seniors Hunter Neely and Zach Veverka appear primed for big years.

Twin seniors Cole and Ty Marthiljohni headline a secondary impacted by graduation, although Elliott likes to the potential of sophomores Dean Hamilton and Collin McKiddy to contribute within that unit.

Although the Bobcats battled their share of adversity throughout last season, their defense remained one of the stronger units in the area at just 18 points allowed per game. Neely was at the heart of that effort, totaling 95 tackles and a staggering 27 tackles for a loss of yardage. The linebacker added 3.5 sacks, one interception, one defensive touchdown and four pass break-ups, and he will have plenty of opportunities to build on that production as one of the anchors of the Celina defense this season.