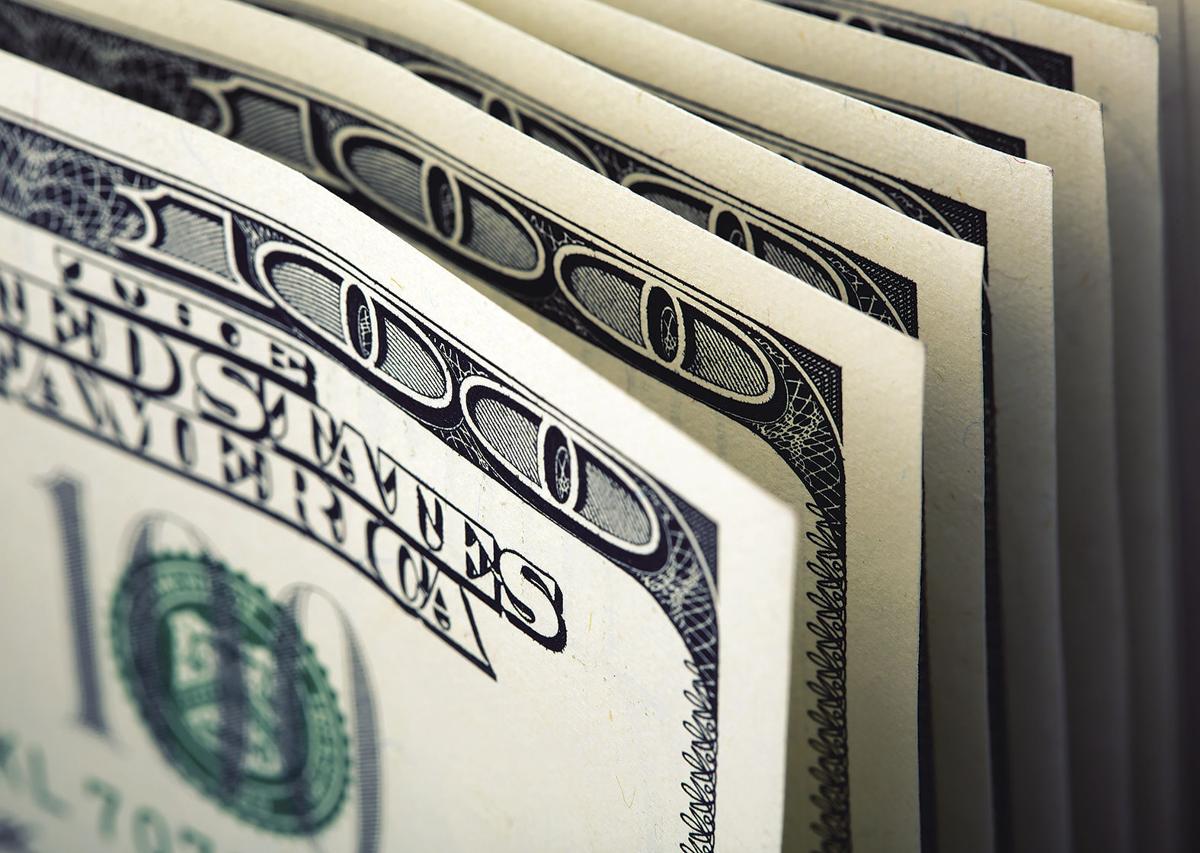 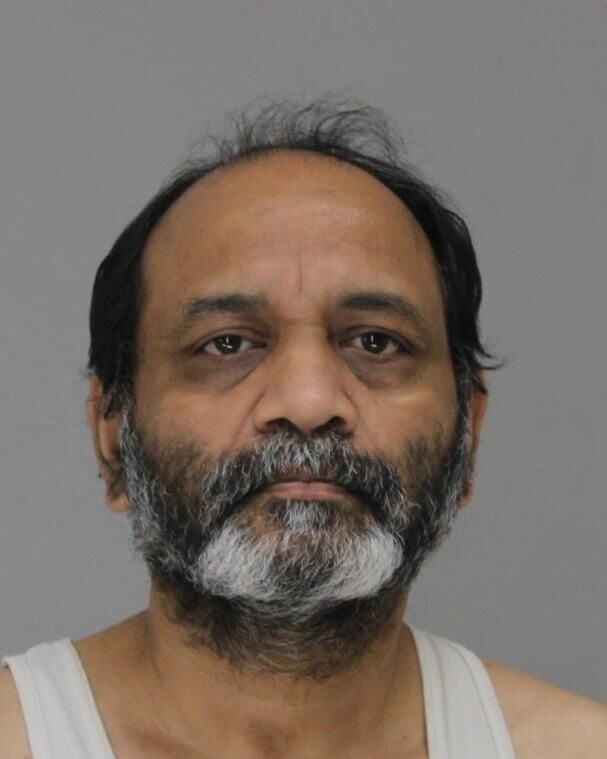 Coppell man Dinesh Sah has been indicted on charges of wire fraud, bank fraud and money laundering in light of allegations that he spent over $17 million in Paycheck Protection Program loans on personal expenses including multiple homes and luxury cars.

A Friday press release from the U.S. Department of Justice announced that Sah had been charged with filing fraudulent loan applications and that a federal grand jury had indicted him with three counts of wire fraud, three counts of bank fraud and one count of money laundering.

The indictment alleges that one of the businesses, “Relief Without Borders LLC” was registered as a corporation in mid-May.

“The registered business address for Relief Without Borders LLC was Sah’s residence in Coppell, Texas,” the indictment states. “Sah was listed as the company’s registered agent and managing member.”

Sah’s applications allegedly included claims that the businesses had many employees and hundreds of thousands of dollars of payroll expenses, according to the DOJ report.

“Sah also submitted fraudulent documentation in support of his applications, including falsified federal tax filings and forged bank statements for the purported businesses,” the report states.

The indictment also lists property subject to forfeiture in connection with the alleged violations. Included in the list are five vehicles, including a 2020 Bentley Continental-Convertible and a 2020 Cadillac, as well as multiple Coppell homes.

Sah received about $17.7 million in PPP loans and is alleged to have used the money to pay for personal expenses like multiple homes and luxury cars, according to the report. Sah also allegedly transferred millions of dollars internationally, the report states.

“Today’s indictment shows Mr. Sah’s disgraceful display of greed,” stated Tamera Cantu, special agent for the Internal Revenue Service Criminal Investigations Dallas Field Office. “Mr. Sah looked at the Paycheck Protection Program as his own personal piggy bank, treating himself to not only millions in cash, but several luxury vehicles and properties, all while legitimate small business owners in the United States desperately sought out ways to put food on their tables and to ensure their employees were paid “This indictment reinforces that IRS Criminal Investigation, the U.S. Attorney’s Office and our federal partners in the Northern District of Texas are dedicated to working together to protect innocent Americans from these CARES Act fraudsters.”