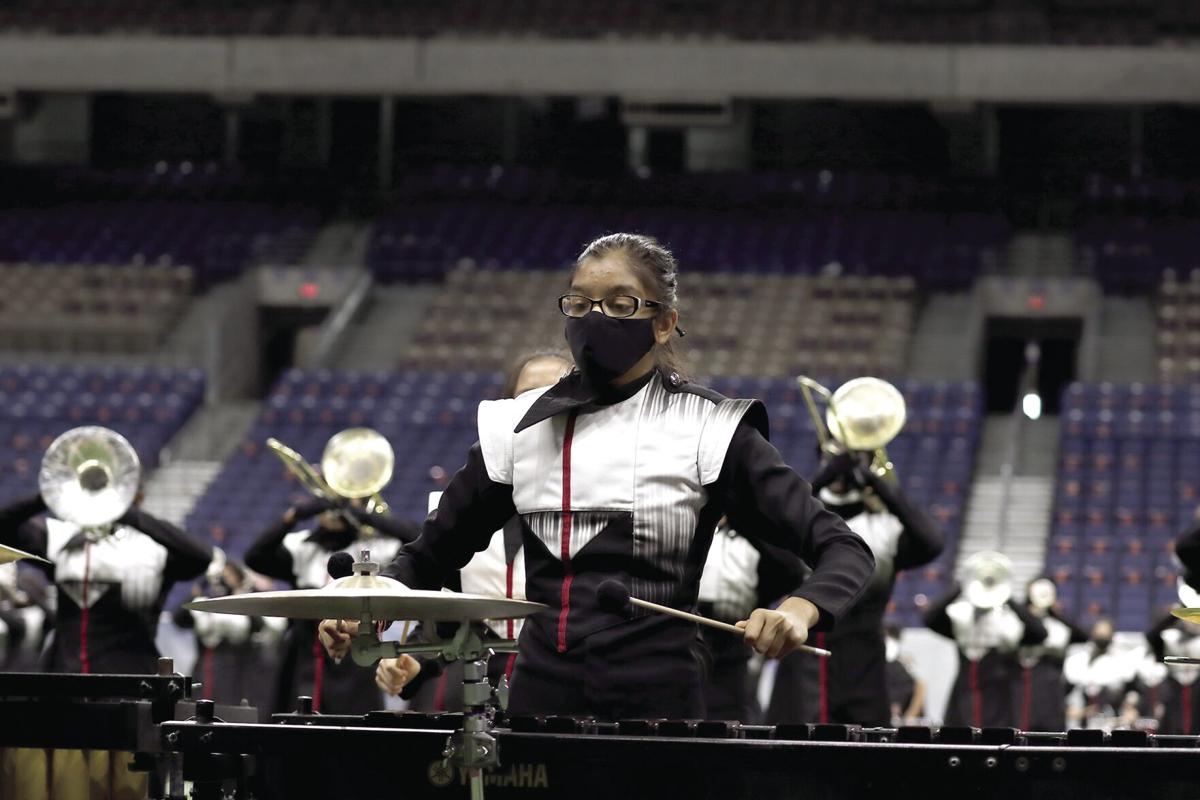 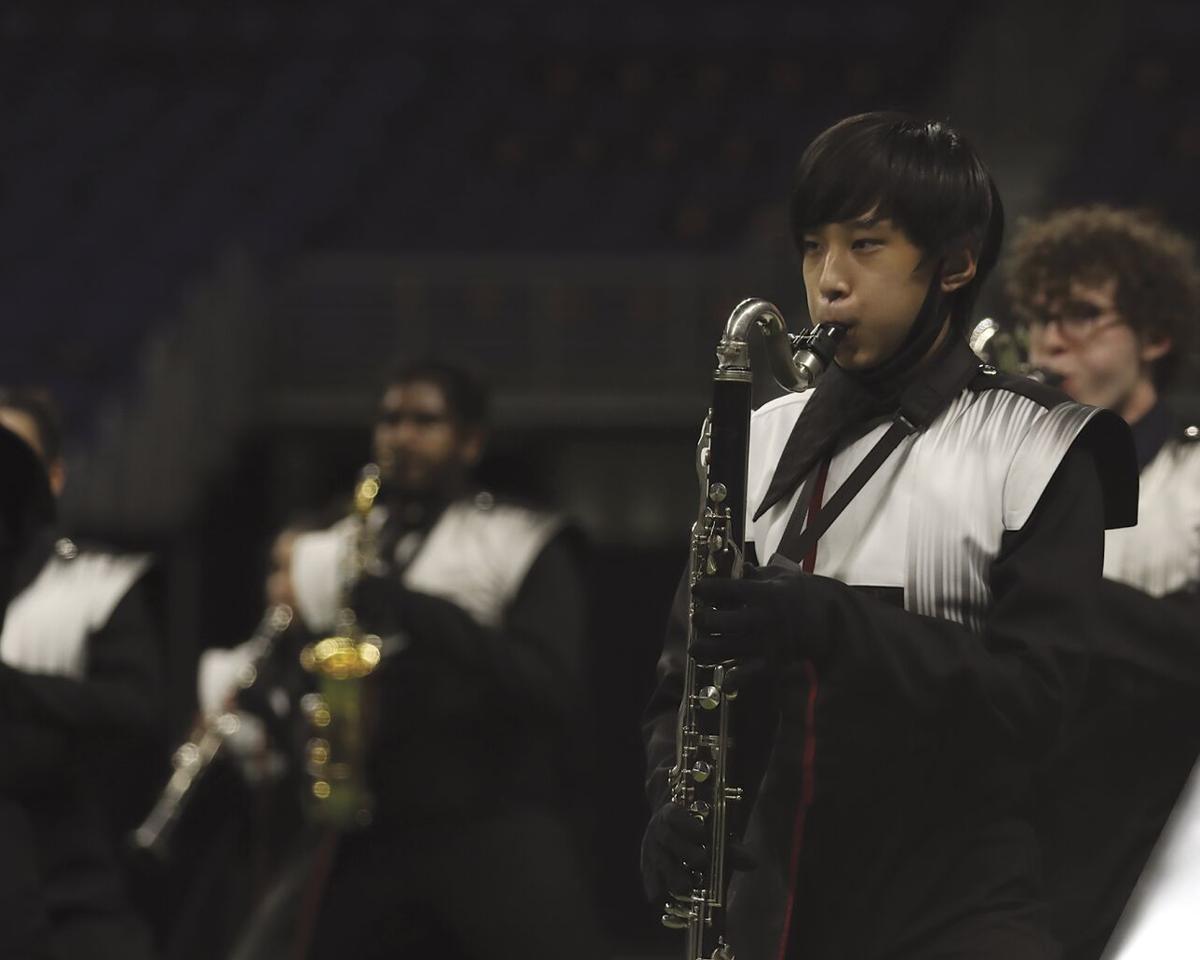 As Coppell High School’s marching band performed Tuesday at the UIL Class 6A State Marching Band Contest in San Antonio, it drew its theme from experience.

The band titled its show “Reflect.” And it had plenty of reflection to draw from.

Coppell qualified for state by placing second out of five schools with 11 points at the 6A Area B Marching Contest on Dec. 5.

Gerard Miller, coordinator of fine arts at Coppell High School, said he was pleased with the school’s finish at state but even more so with how the band found success in a challenging year.

“It wasn’t just for the people in the Alamodome but it was to represent the community,” Miller said of the school’s performance. “It was a group of people working together to find the positive in a challenging time.”

Miller said the name of the performance is in reference to the situation the pandemic caused students to be in over the last few months.

“They had lots of time to reflect with the quarantine,” Miller said.

Miller said the three musical pieces featured in the performance had to do with reflection – “Sonata Pathetique” by Beethoven, “Mirrors” by Justin Timberlake and “Reflections of Earth” by Gavin Greenaway.

“All three centered on reflections, something a lot of students experienced,” Miller said.

That includes how the students got to the state contest, which was different from any they had ever faced.

It began in the summer, when band members typically begin preparing with two-a-day practice.

“We had no summer band,” Miller said. “It was entirely on the screen until early September. Then we were only in small groups. It wasn’t until early October that we were able to put it together.”

Miller said the band took safety protocols seriously, with efforts including the use of face masks at all times and social distancing.

The efforts worked. Miller said out of 465 students in the junior varsity and varsity bands, none of them contracted COVID-19.

When it came time to compete, that looked different, too.

Miller said because of the pandemic there were fewer groups that advanced through the process.

“There were fewer groups at regionals and at area, so that eliminated the number of spots you can have at state,” Miller said.

There were also no state preliminary rounds this year. That kept bands from having to go in and out of the Alamodome.

There were also no overnight stays in hotels.

“We drove down, performed and drove back,” Miller said. “That eliminated the need for a hotel, which was smart in the interest of safety.”

But the smaller field doesn’t diminish Coppell’s performance, Miller said, adding that this was the 13th time Coppell has been a state finalist.

“This increased the pride in our kids,” Miller said. “We told them that this was not about placement or scores. It’s about getting to that level.”

And, he said, what the band will reflect on in the future.

“We hope that as the students look back, while there were a lot of regrettable moments this year, this will be one shining spot,” Miller said.