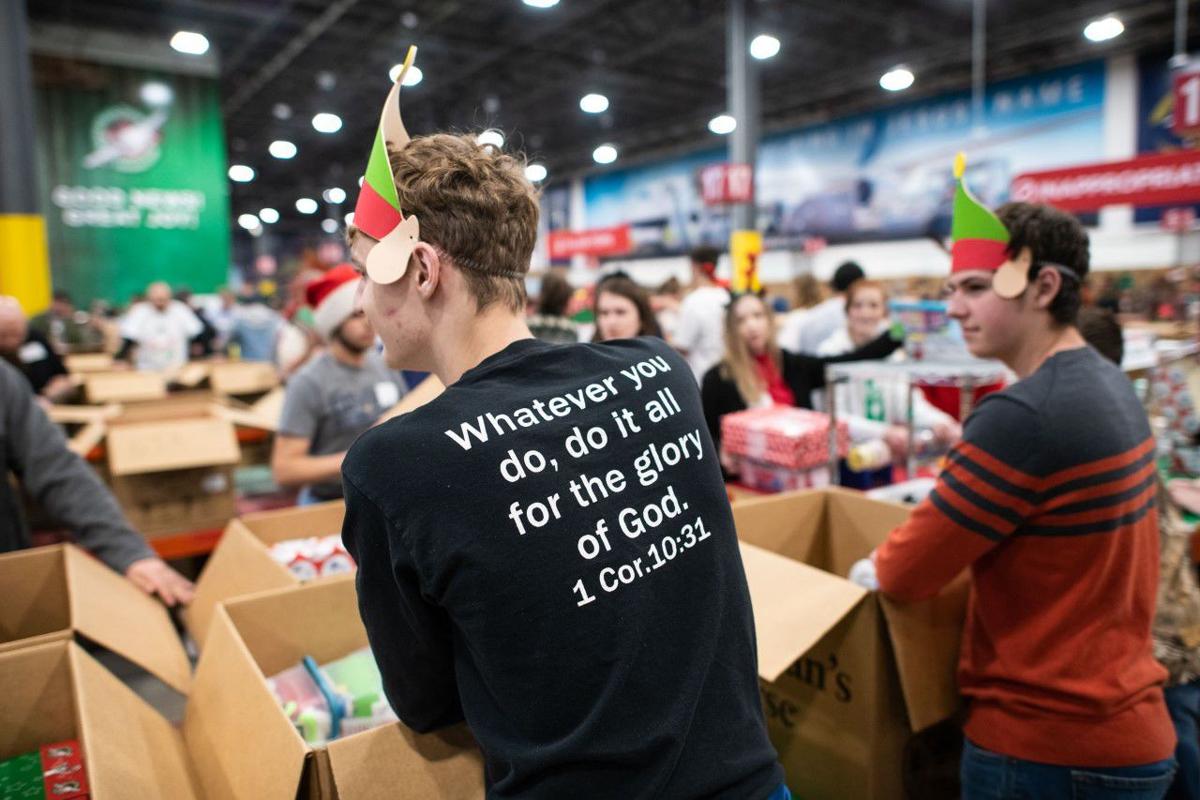 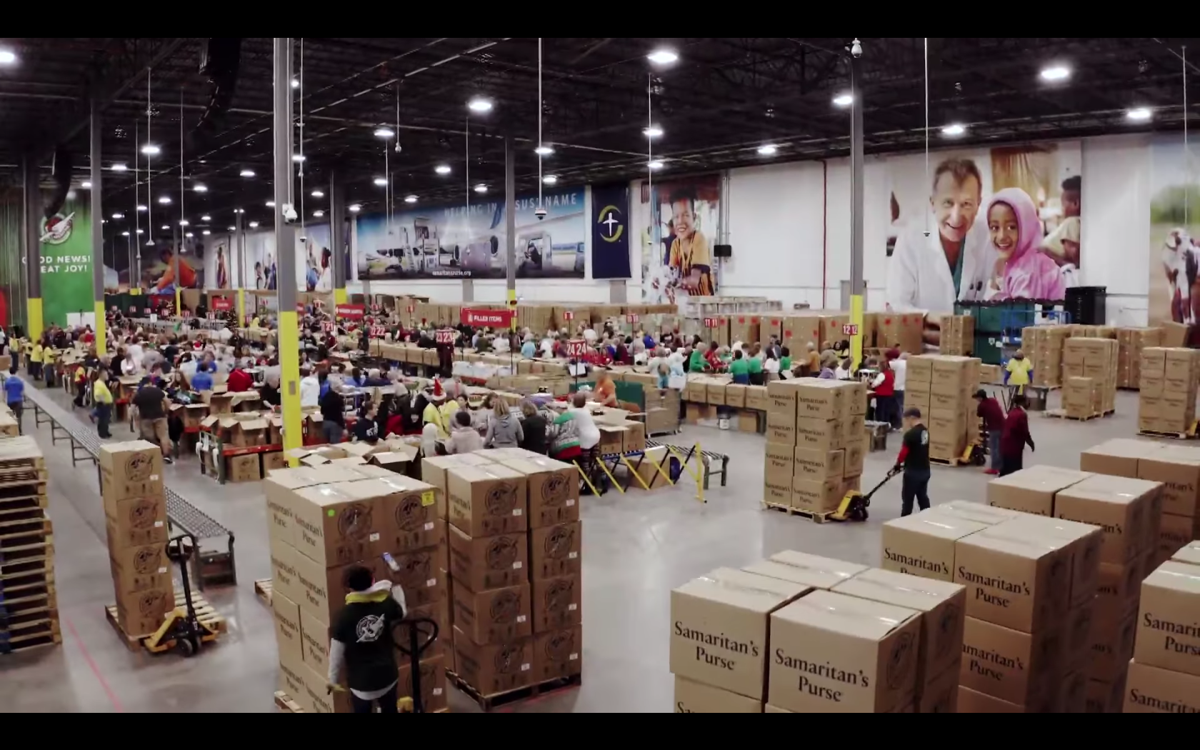 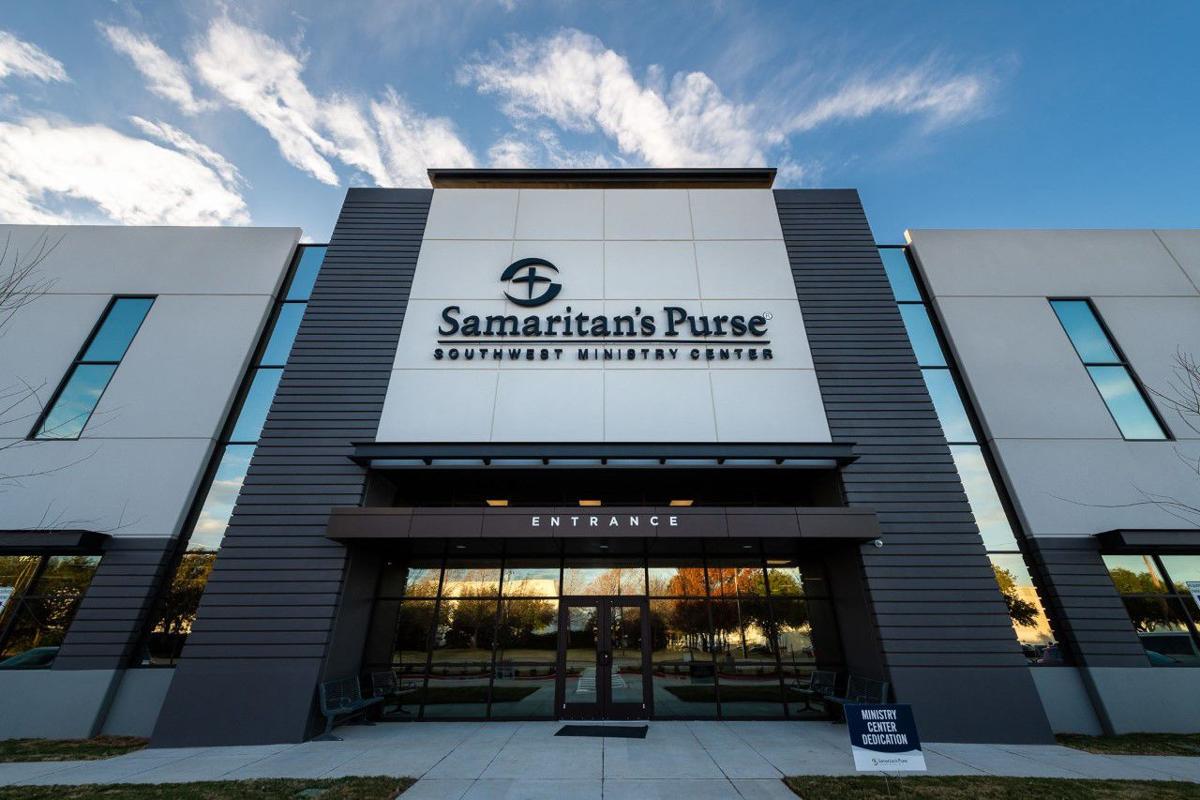 A new ministry center that will help people in the Southwest recover from disasters is opening in Coppell.

Samaritan’s Purse, an international Christian relief and evangelism organization, is opening its new Southwest Ministry Center to expand and expedite its disaster relief efforts. The 85,000-square-foot facility will serve as a base of operations, enabling response teams to reach affected communities more quickly. An opening celebration took place Wednesday.

“I am looking forward to coming to Dallas-Fort Worth on December 11 to thank volunteers in North Texas for all they are doing to help people who are suffering,” said Franklin Graham, president of Samaritan’s Purse. “The new facility that we’re dedicating is going to be a special place that will allow Dallas-Fort Worth to have an impact in Texas, the Southwest region, and the world.”

The new Samaritan’s Purse Southwest Ministry Center contains specialized emergency relief equipment, including a Disaster Relief Unit, which is a tractor-trailer that is fully stocked with tools and relief supplies.

The unit is ready for immediate deployment and enables Samaritan’s Purse to quickly reach areas in the Southwest affected by disaster. Since 1998, Samaritan’s Purse has helped disaster victims in Texas recover from hurricanes, floods, wildfires, and tornadoes on 34 separate occasions. Most recently, Samaritan’s Purse volunteers helped nearly 100 homeowners clear storm damage and repair their homes after a powerful EF3 tornado tore through Dallas. Samaritan’s Purse is also on track to help 1,000 homeowners in Southeast Texas rebuild and repair homes that were damaged by Hurricane Harvey.

The Southwest Ministry Center is also serving as the year-round regional office and processing center for the ministry’s Operation Christmas Child project. Since 2013, North Texas has been a seasonal location for one of eight Operation Christmas Child processing centers across the country. The new facility gives this Samaritan’s Purse project a permanent location in Dallas-Forth Worth where donated, gift-filled shoeboxes will be prepared for their journey to the hands of children overseas.

From now until Christmas, nearly 30,000 volunteers are scheduled to serve in the new processing center to prepare colorfully wrapped shoeboxes – filled with school supplies, hygiene items, and fun toys—for millions of children around the world, including many who are suffering from war, disease, poverty, and disaster. This year, Operation Christmas Child hopes to collect enough gifts to reach 11 million children, with more than 1 million shoebox gifts being processed right here in Dallas-Fort Worth.