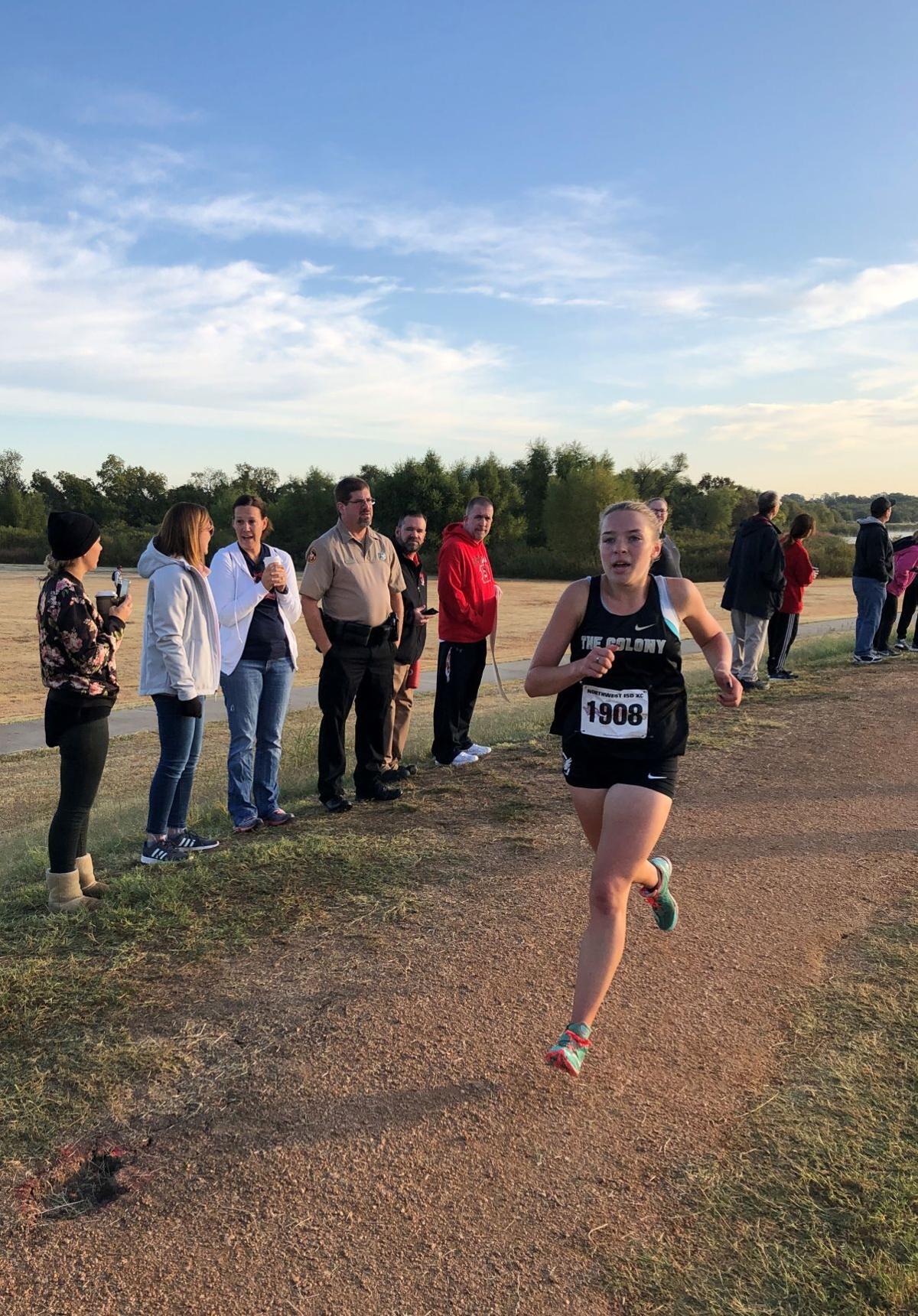 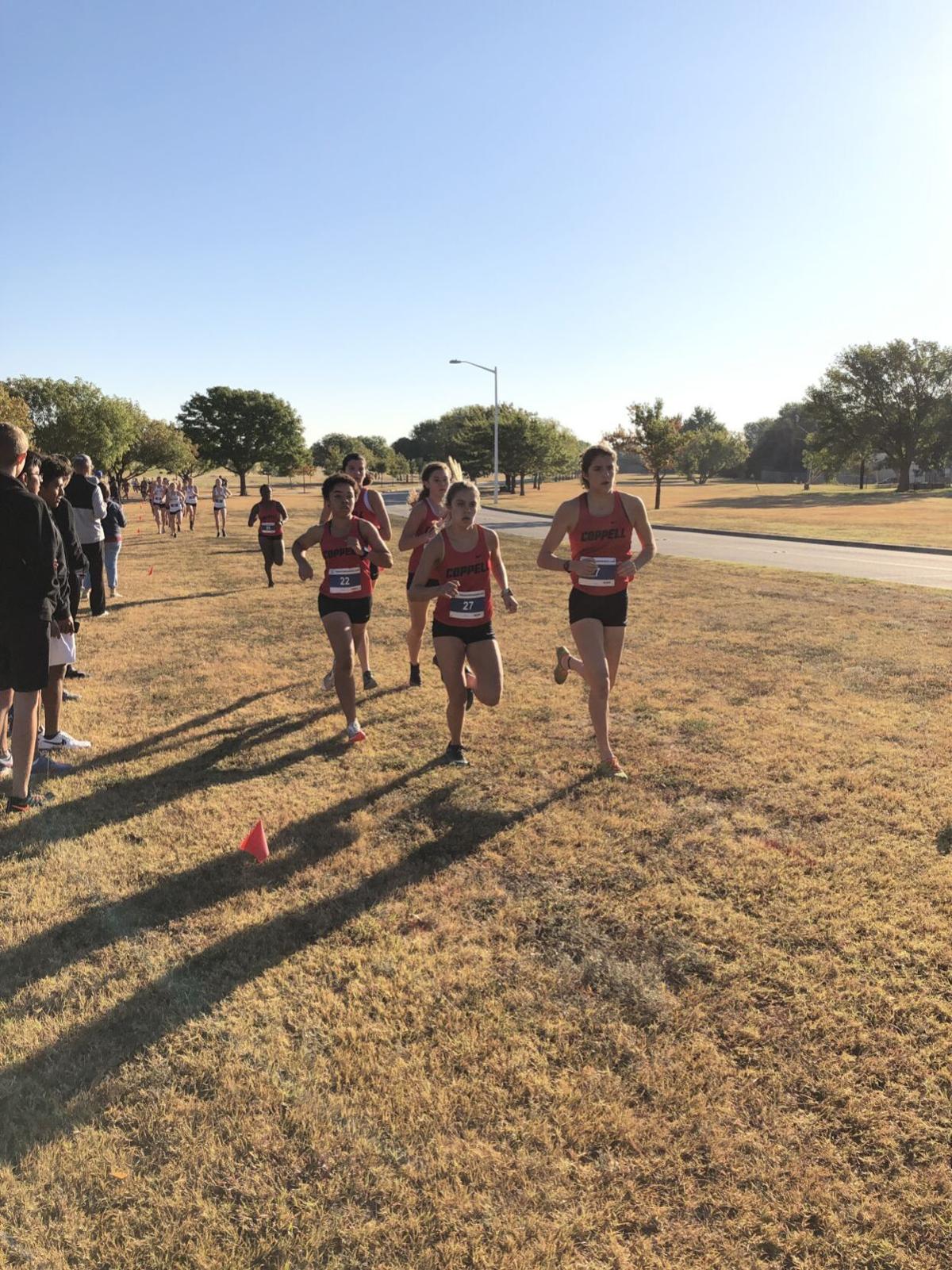 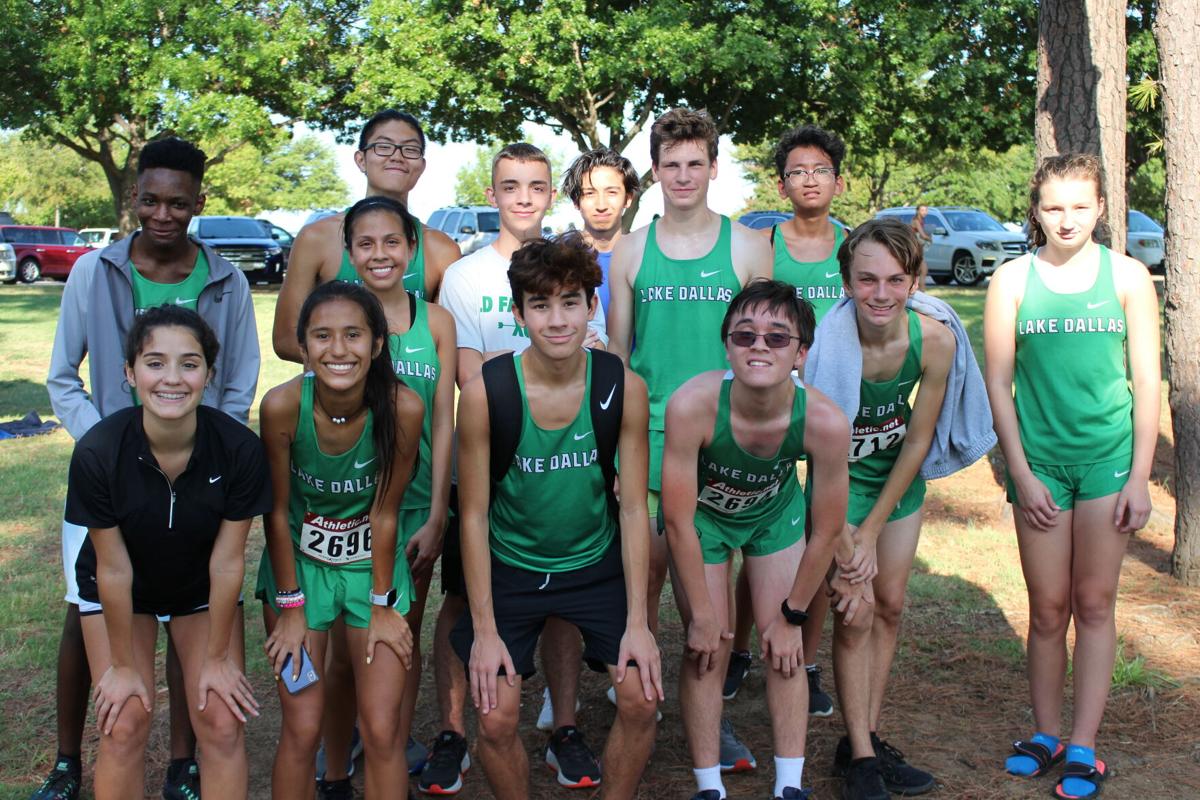 Lake Dallas’ cross country teams are scheduled to open the 2020 season on Sept. 11 at Hebron.

Lake Dallas’ cross country teams are scheduled to open the 2020 season on Sept. 11 at Hebron.

Not long after the University Interscholastic League released the revised schedule for the 2020 cross country season on July 21, The Colony head coach Tony Doran found himself mired in a wild scramble.

Not only was he, as well as every cross country coach in the state, fielding phone calls to plan his team’s schedule for the upcoming season but also trying to find a circuit that The Colony could join in their quest to get in at least six meets during the regular season.

Thankfully for Doran, Coppell head coach Nick Benton, Southlake Carroll head coach Justin Leonard as well as coaches from about 18 other schools, including Lewisville, Flower Mound, Marcus and Hebron, all got in contact with one another within a few days of the UIL’s announcement. Pressing issues such as who can host a meet and the costs associated with it were ironed out pretty quickly. The season schedule for the circuit was finalized on Wednesday.

The first meet is tentatively scheduled for Sept. 11 at Hebron.

"Once they came out with the new parameters, it was pretty much a mad dash as far as what meets we were going to get in and who we were going to run against, because you normally go to a meet and you're looking at between 20 and 30 teams at each meet you go to,” Doran said. “With those parameters, it was probably tough mentally on figuring out what circuit you're going to get into. Everybody in the state is in the same boat.”

Cross country meets will have a completely different feel.

Because of social distancing guidelines put in place by the Center for Disease Control, the UIL has mandated that no more than eight teams and a maximum of 10 runners per squad will be allowed to participate in a single event.

Another change that will occur is the arrival and departure plans of all teams.

In a normal year, all of the teams – varsity, junior varsity and freshmen – will arrive at the venue at the same time and stay there until the final event has completed and awards have been handed out. Coronavirus has forced both coaches and runners to have to adjust to a new normal.

"The plan that we made is that we'll have a bus that will bring the varsity first and then they'll compete and then we'll clear the park because we can't have both of them there at the same time,” Benton said. “Then, the JV bus will come and they will run."

The teams will compete in six meets, leading up to the district meet.

The competition within the circuit is expected to be among the best in the state. Carroll was crowned Class 6A state champion in both the boys and girls divisions a year ago. Coppell’s girls took fourth while its boys’ squad finished in seventh place. Flower Mound ran to third place in the boys division while the Lady Jaguars finished in fifth place.

“Some of these meets will be stacked,” Benton said. "I think the UIL is doing a great job to try to make this happen. I think there a lot of internal and external factors that they are having to look at what we’re able to do and not able to do. I'm very confident in them, because since day one, they've been trying to give us a season."

Lake Dallas has five meets on its schedule, starting with the Hebron Hawk Invite on Sept. 11, which will be a 2-mile race instead of the conventional 5K run.

Head coach Jessica Prickett said, overall, that she expects meets to be much shorter in duration.

“I am excited about our season opener,” she said. “It’s been difficult to find meets and the schedules have changed a few times. I’m so used to registering in the same meets from years prior and being able to explain the course to the runners so they know what to expect.  We are all going into this season a little blindsided but I’m sure many people are feeling the same way. I am trying to remain optimistic because I am really happy we still get a season and get to compete.”

On Aug. 7, the UIL hit coaches with a new set of challenges.

Not only did the UIL move up the dates for the regional and state meets by two weeks, it also lessened the amount of runners who will advance in the postseason races for the upcoming season. For the upcoming season, the UIL shortened team qualifiers from the district meet to two teams from the usual three. Four teams normally advance from the regional meet to the state meet, but that will be trimmed down to three teams.

The state meet has been divided into a two-day event on Nov. 23-24 after the UIL originally scheduled for the meet to be held in one day on Dec. 5.

“I've been telling my kids, 'It is what it is and we're going to roll with it. You just have to do your best to prepare yourself the best way possible inside these situations,’” Doran said. “I have faith that everything is going to be run smoothly and efficiently as long as everything continues to trend in the right direction.”