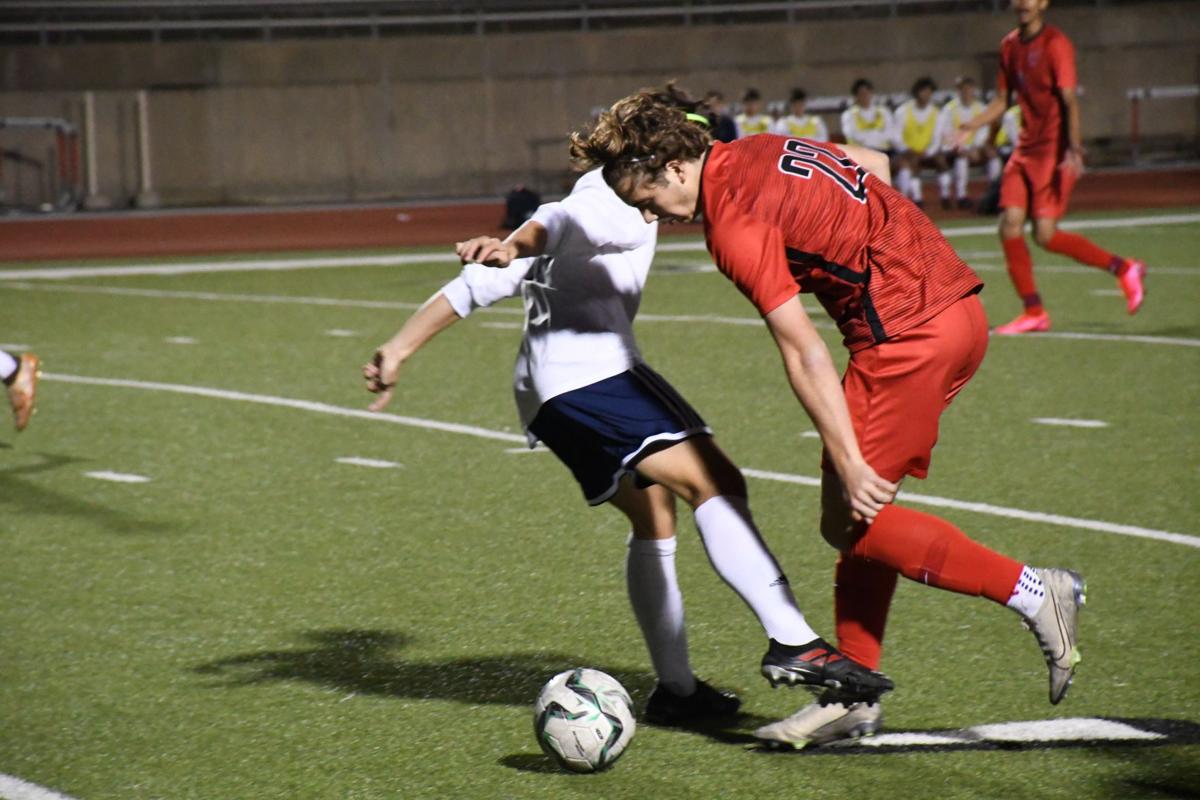 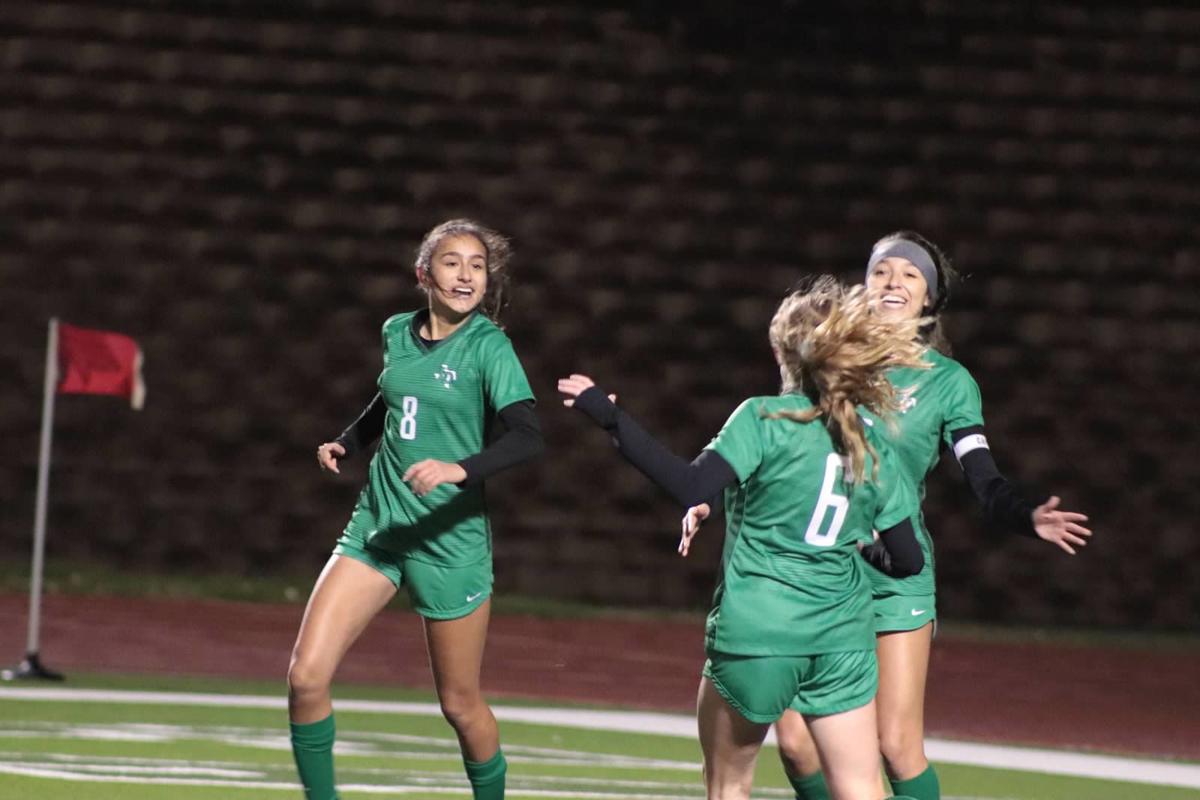 One month ago, the U.S. Soccer Development Academy announced its closure, raising the questions of how this could impact youth and high school soccer going forward.

Could that mean some teams receive extreme boosts to their rosters over the next few years? Could academy players come in and make a great program even better? How will teams respond to adding those players? How will teams not adding anyone, or few players, be affected?

Among some local coaches, the sentiment remained relatively the same. Most expect that it won’t have too much of a drastic effect on the landscape of high school soccer, holding the expectation that only some teams will add more D.A. players to their roster while others aren’t expecting few, if any, alterations to their roster when the 2021 roster rolls around.

“It’s interesting because teams have responded to losing some of their top-notch players and overcome that with hard work and coming together as a team,” said James Balcom, Coppell boys soccer head coach. “We’ve seen the team we took to state two years ago.”

When the D.A. was around, players could not play for both their high school and the academy. Instead, they had to choose – unlike other clubs – between playing for their high school or being a part of the D.A.

That Coppell team that went to the 2018 state semifinals had four players on the roster who were formerly D.A. players. Two became big contributors, while two others experienced some challenges making the adjustment to the high school soccer schedule.

But how will the overall impact be on high school soccer? For some, it’s too early to tell, and some local 8-5A coaches, along with Coppell, aren’t expecting much of a change on their rosters themselves.

One player is coming back and already committed to the Coppell girls team going forward. The Colony boys coach Lee Weddall said his program doesn’t expect “to be the recipient of that” as far as he knows. And other schools like them are in the same boat.

“As far as I know, we only had one that I know of that was in our district,” Davis said. “The impact it’s going to have on our program will probably be minimal unless I have somebody that moves in that decides that they want to play for us. Other than that, I don’t see much of an impact on it.”

“I was talking with Lee Weddall about that, we were talking about that a couple weeks back before this,” said Aaron Ziehm, Little Elm boys soccer head coach. “We heard about the DA shutting down and all. I know of two players that were in DA that were eighth graders that could help my program, but it’s not like a huge swarm of players like the Frisco schools have. They’re planning to have six or seven maybe even per high school over there getting these players back.”

The closure of the D.A. only opens up the opportunity to join other clubs, though. Major League Soccer announced in a press release Wednesday that 65 elite academy clubs that used to be part of the D.A. will become part of the MLS’s club academies.

There are benefits to playing club soccer, and a high number of players have earned scholarships through that route. Many Division I schools recruit heavily in the academy.

Benefits are everywhere for high school soccer, too. Scholarships have churned out for players everywhere – take a look at the nationally ranked Coppell girls soccer program alone, which has three seniors going to major Division I university next year. Plus, players get to represent your school and community.

It all depends on the student-athlete and what is in their best interest.

“These are going to be the relationships that you build,” Balcom said. “You get to wear the logo of your school, play in front of your friends on your home field with people that you’ve grown up with. To me, that’s very difficult to replace. But for some kids, the D.A. has been very beneficial, created opportunities for scholarships and kids to get to play elsewhere.”