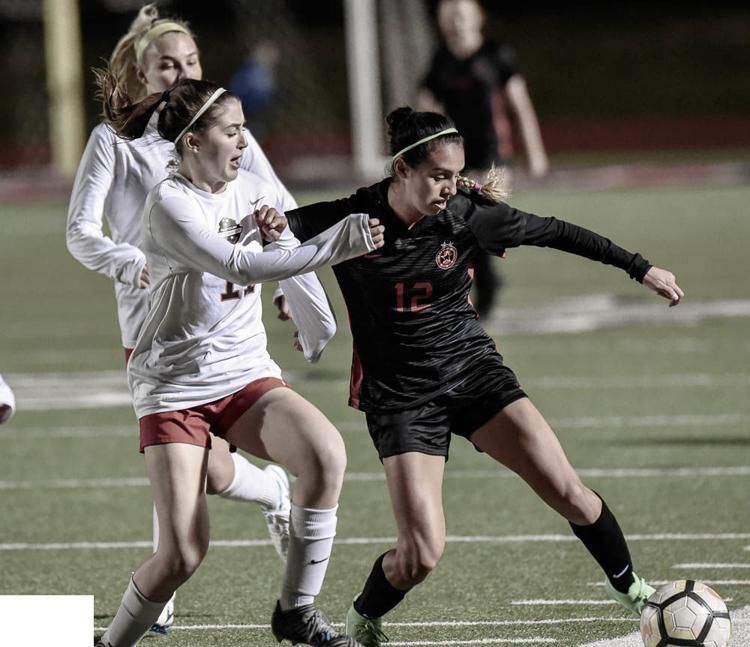 Coppell girls soccer finished the season ranked No. 20 in the country by TopDrawerSoccer.com 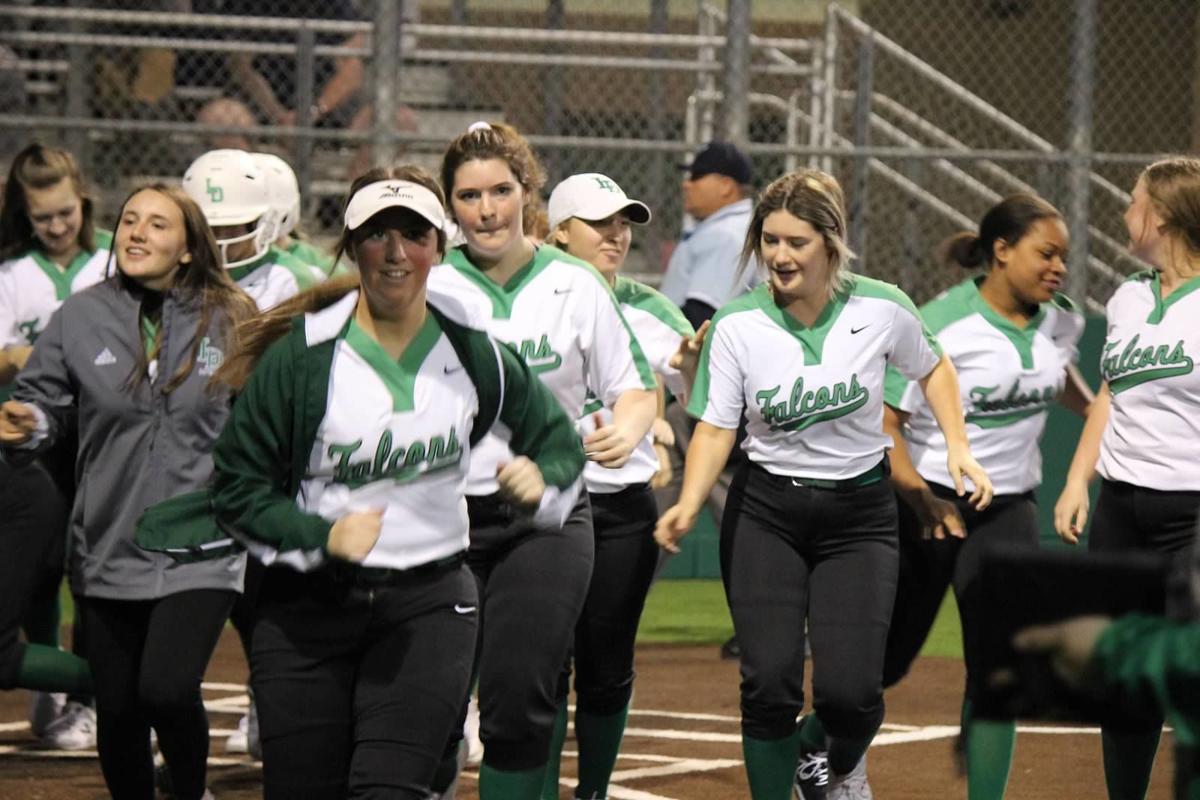 Lake Dallas softball played one district game before the season came to a halt. 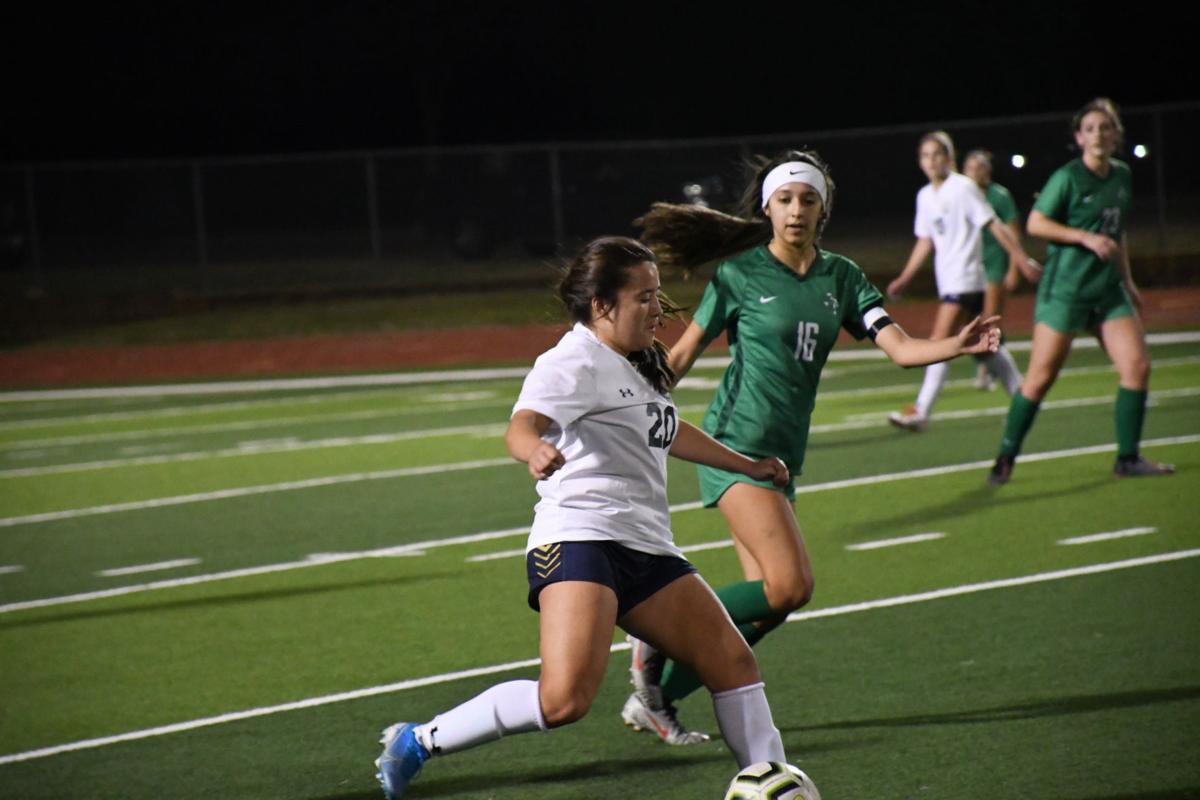 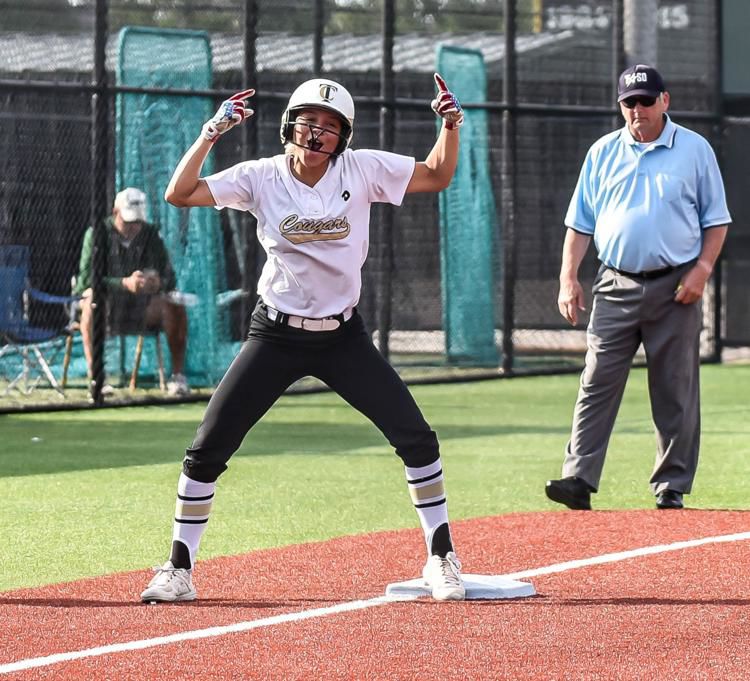 The Colony senior Jayda Coleman was on the verge of national softball records.

Coppell girls soccer finished the season ranked No. 20 in the country by TopDrawerSoccer.com

Lake Dallas softball played one district game before the season came to a halt.

The Colony senior Jayda Coleman was on the verge of national softball records.

Although some glimmer of hope remained for seasons to continue, the more and more that news broke and the days wore on, the less likely it appeared that spring sports could continue in Texas.

All of that came to fruition on April 17 when Texas Gov. Greg Abbott addressed the masses and announced the closure of schools across the state for the remainder of the academic year, leading to the presumption that the University Interscholastic League would soon be making that same kind of declaration.

Just hours later, the UIL announced that the rest of spring sports and spring championships were canceled, signaling the end of any chances to conclude the soccer seasons – whose postseasons were right around the corner – and other spring sports who were just starting up their district seasons.

Now, many teams are left wondering “what if” and feeling for the players, and especially the seniors, who dreamed for years of finishing off their high school careers like everyone before them.

“I know we were playing very well,” said James Balcom, Coppell boys soccer head coach. “I know some coaches with some other teams around the state who felt like this was their year and their shot at it, so there are a lot of coaches, a lot of players that it’s going to be tough to comprehend, but it’s one of those things that you just got to toughen out and be there for the players.”

Coppell was one of the local soccer communities where the success on the pitch was heating up right before the postseason rolled around.

The Coppell boys started out slow and were staring down the end of a playoff streak that spanned 22 years entering the season. Then the wheels turned around instantly, with the Cowboys winning six straight – including knocking off the defending state champion in Flower Mound along with nationally ranked Marcus (then-No. 4) – and jumping to second place in 6-6A.

And the girls, at one point ranked No. 1 nationally and now No. 20 by TopDrawerSoccer.com, were third in a district that features three teams ranked in the top 20 in the country.

“For me, it was kind of expected considering what’s going on around the Texas area, but all the more I was sad because we ended our season with a six-game winning streak after having a rough start,” said Tom Vazhekatt, Coppell boys soccer senior. “I truly believe that we could have had a long run in the playoffs and possibly win state.”

The feelings emanated the same way at other schools, where teams were clicking at just the right time and deep postseason runs were in the plans.

At Lake Dallas, both soccer teams were amidst remarkable seasons. The boys, fresh off a trip to the regional finals last season, bounced back from a winless pre-district slate to never losing a District 8-5A contest and winning the crown for a second straight year, while the girls rebounded from a missed playoff berth in 2019 to winning 8-5A just like the boys.

“Unfortunate that we can't continue in the postseason but proud that the boys put it all together once district started,” said Brandon Martin, Lake Dallas boys soccer head coach. “It was a season we won't forget that's for sure. District champs two years in a row, what else can you ask for, really?”

Like the Falcons, other 8-5A schools like Little Elm and The Colony were sitting in similar spots.

On the boys side, The Colony defied the odds after losing a loaded 2019 senior class that featured four players that combined for 44 goals, securing a playoff bid despite the limited varsity experience.

And on the girls side, The Colony continued its climb under head coach Tommy Ray to finish in second place in 8-5A and in a tie with Little Elm, whose torrid finish before the suspension and eventual cancelation saw it win six straight games – a span that included an eight-goal feat against Denton and a stretch when it outscored opponents 26-3.

“When you’re just playing such fluid that you score eight goals against a good team, I think we were all kind of looking at each other, nodding our heads saying, ‘Alright, this is who we really are,’” said Luis Cordova, Little Elm girls soccer head coach. “And we sustained it for five games, six games.”

While soccer teams were so close to the playoffs, other spring sports were set to embark on district schedules and hopefully break some records in the process.

The Colony’s softball team had high aspirations after a state semifinal berth last year and a state championship trip in 2017, along with senior Jayda Coleman on the verge of national records. And Little Elm, a fellow 8-5A counterpart, returned a strong nucleus and boasted a talented young group that was ready to build on its regional finals appearance a year ago.

Others like Coppell were feeling like it was all starting to come together. Its baseball – in the first year under Ryan Howard - and softball teams were both among three-game winning streaks.

Yet as the news was difficult to bear for many in the area, coaches like first-year Lake Dallas head baseball coach Chris Haney told their players this is just a blip in the radar that will only make them stronger going forward.

“It’s just a small bump in a very long and successful road that they have ahead of them,” Haney said. “You’ve got to be able to take it with a grain of salt and not let it affect all of the other things they have in front of them.”