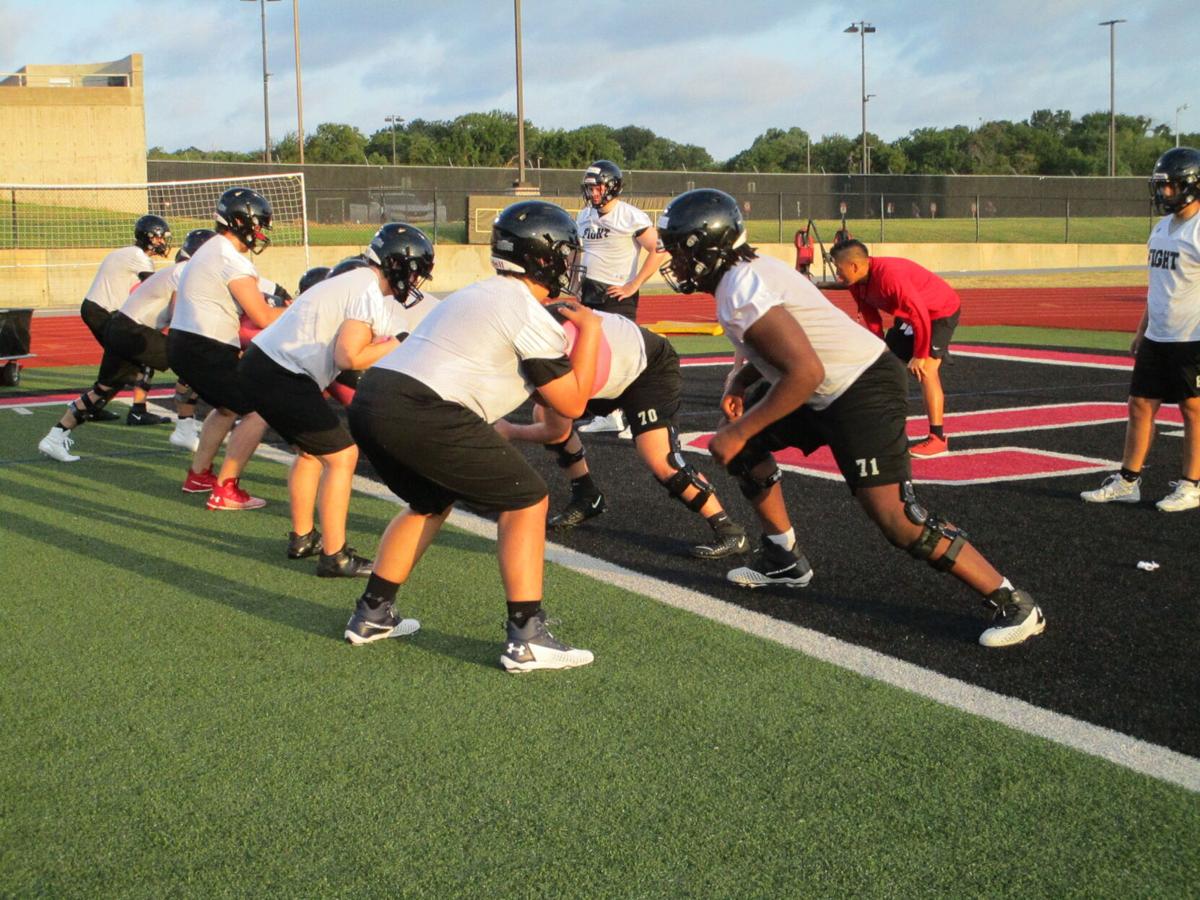 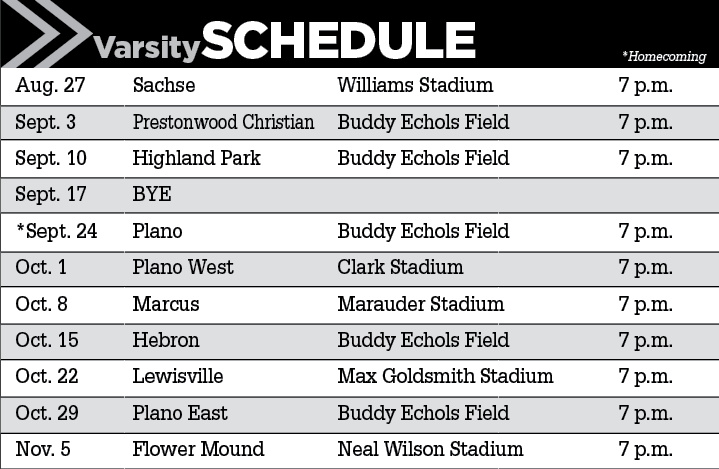 Despite battling circumstances that were out of its control last season in relation to the COVID-19 pandemic, Coppell overcame that adversity to qualify for the playoffs for the eighth time in the last nine seasons.

As the Cowboys battle for another postseason berth in the program’s illustrious history, Coppell will have a mix of returners and newcomers for the 2021 squad.

Senior Dylan Nelson is the top returning receiver for the Cowboys after he caught 19 balls for 354 yards – an average of 18.6 yards per reception – with four touchdowns. And while he will still catch passes, his primary role this season with Coppell will be at running back. An ACL injury that was suffered during the offseason by projected starter Michael Rodriguez prompted the change.

Coppell head coach Mike DeWitt said that the Cowboys will have one of the deepest running back groups in quite some time despite losing Jason Ngwu’s 1,072 rushing yards from last year to graduation. Senior Matthew Narez, junior Blake Robbins and junior Malkam Wallace are also expected to receive playing time.

Junior Matthew Williams is projected to start at wide receiver and defensive back.

The Cowboys’ offensive line will be anchored by senior Alvin Ebosele (Baylor commit), while on the defensive line, senior Simisani Ncube-Socks will look to follow up a solid junior season in which made 41 tackles and had two sacks. Fellow senior Ryan Sewell is expected to play next to Ncube-Socks.

Patrolling the secondary will be senior free safety Charlie Barker, senior defensive back Isaiah Nichols as well as junior Braxton Myers, who has transferred to Coppell from John Paul II. Myers, a four-star recruit by 247Sports, lists 20 Division I offers.

Coppell also has a good weapon in special teams with junior punter/placer kicker Nicolas Radicic. Named the No. 2 kicker in the nation and No. 3 punter in the nation by Kohl’s Kicking Camp, he kicked a 57-yard field goal during the Cowboys’ spring game.

Nelson led Coppell last season in yards per reception. One of several talented wide receivers last season for Coppell, Nelson was the best at stretching the field. Although he caught just 19 balls in 10 games, he averaged a team-leading 18.6 yards per reception, good for 354 yards and four touchdowns. Nelson will still catch passes but is expected to play running back after projected starter Michael Rodriguez suffered an ACL injury during the offseason.