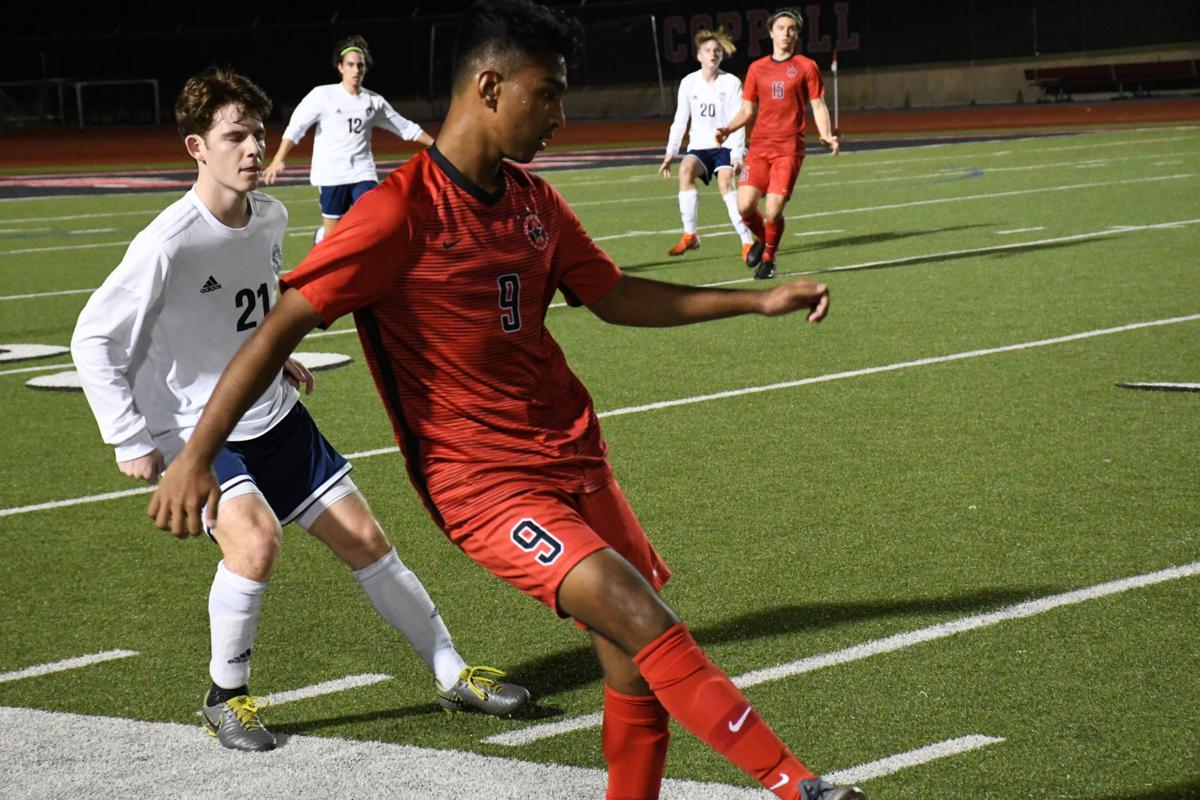 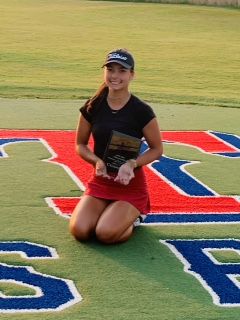 Coppell junior Lauren Rios poses for a picture after she won the DFW Elite golf tournament at Texas Rangers Golf Course in Arlington on June 2.

Coppell junior Lauren Rios poses for a picture after she won the DFW Elite golf tournament at Texas Rangers Golf Course in Arlington on June 2.

Though many of the spring sports were unable to complete their stories, the Coppell showcased no shortage of notable individual and team athletic achievements, so it is only appropriate to put the last year of local varsity sports into an award-winning perspective.

In the coming weeks, Coppell’s top athletes, teams and games will be recognized among nine different awards.

With that said, Star Local Media presents its eighth edition of The Varsitys, the first of a three-part series.

Coppell was on the verge of falling out of the playoff picture after starting 1-4-2 through the first seven games of the 6-6A slate, including a pair of one-goal losses, but they righted the ship with six straight wins to position themselves for a postseason berth for the 23rd consecutive season.

Perhaps no win was more satisfying for Coppell during that winning streak than its 2-1 victory against Marcus, which was the No. 4-ranked team in the country at the time by TopDrawerSoccer.com.

Tom Vazhekatt’s header on a perfect cross from Preston Taylor with eight minutes to play broke a 1-1 tie and proved to be the game-winner at Buddy Echols Field.

After a scoreless first half, Nic Radicic put the Cowboys on top 1-0 with 31 minutes remaining. Marcus answered seven minutes later to tie the score at 1-1.

The son of Baylor University Hall of Fame basketball player Terry Black, Anthony has used a humble approach to create his own legacy in multiple sports.

Whether it’s a quick slash to the basket for a dunk or a one-handed catch in the corner of the end zone, the lanky 6-foot-5 Black excelled as a sophomore – solidifying himself as one of the nation’s top college recruits for the Class of 2022.

Paired with 3D Empire club basketball teammate and fellow Coppell junior Ryan Agarwal, who has Division I offers from Rice, Creighton, Denver and SMU, Black helped to lead the Cowboys to the outright District 6-6A title after putting up 10.5 points, team highs in rebounds (5.4) and steals (2.3) in addition to his 3.3 assists.

On the gridiron, the three-star recruit by Rivals.com led all Cowboy wide-outs in receiving yards (859) to go along with nine touchdowns, earning a spot on the 6-6A all-district first team.

Two months after undergoing open heart surgery to repair a hole in the wall between the two upper chambers of her heart, Rios was back on the golf course.

It was a highly successful return.

Rios shot rounds of 80 and 70 in the two-day Granbury tournament to finish in a tie for first place in the individual standings, leading the Cowgirls to the team title after carding a four-player score of 314 on day one and 298 on the second day.

The Coppell sophomore shot below 80 in six of the seven rounds that she had played in with the team during the fall.

Rios has been named as the recipient of the Fighting Heart Award, which recognizes the school’s top female athlete of the school year as voted on by all coaches at Coppell, in addition to sharing team MVP honors with fellow junior Mia Gaboriau.

With everyone returning for the Cowgirls’ top varsity team next season, they hope to contend for the 6A state title.