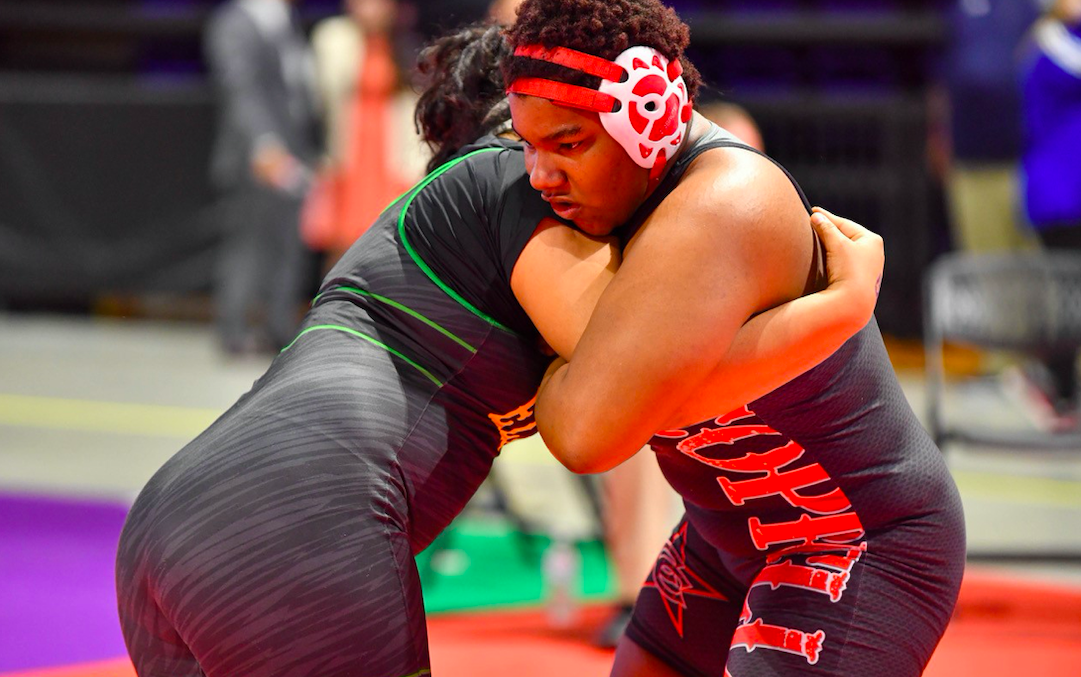 Coppell’s Hannah Francis finished her junior season with a record of 43-1 and a third-place finish in the 215-pound weight division at the UIL Class 6A girls state wrestling championships. 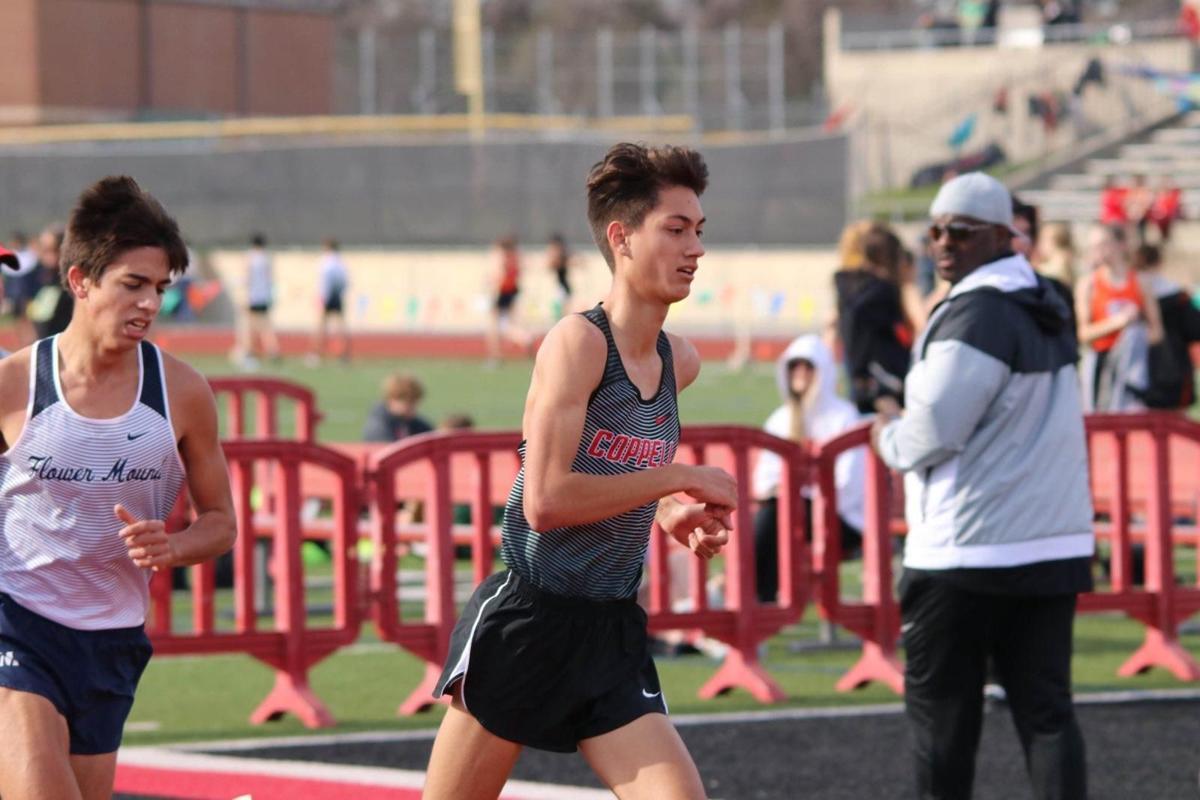 As a junior, Coppell’s Evan Caswell ran to fourth place in the Class 6A boys state cross country meet and broke the school in the boys 3,200-meter run.

Coppell’s Hannah Francis finished her junior season with a record of 43-1 and a third-place finish in the 215-pound weight division at the UIL Class 6A girls state wrestling championships.

As a junior, Coppell’s Evan Caswell ran to fourth place in the Class 6A boys state cross country meet and broke the school in the boys 3,200-meter run.

Though many of the spring sports were unable to complete their stories, Coppell showcased no shortage of notable individual and team athletic achievements, so it is only appropriate to put the last year of local varsity sports into an award-winning perspective.

In recent weeks, Coppell’s top athletes, teams and games have been recognized among nine different awards.

Caswell asserted himself as one of the top long-distance runners in Class 6A his sophomore season when he ran to 27th place in the state cross country championships.

That set the stage for bigger things to come.

This past November in Round Rock, Caswell ran to a time of 14:48.34, good for fourth place overall in the 6A state championships – the highest individual finish of any underclassmen.

And with four returners set to come back this fall, including Caswell, Coppell hopes to build on its seventh-place finish in the team standings.

Caswell’s fortunes continued this past spring – albeit a shortened one due to the global coronavirus pandemic – when he broke the school record in the boys 3,200-meter run (9:17.07) at the Coppell Relays.

Caswell had the fourth fastest time in 6A in the 3,200, according to Athletic.net, second quickest in District 6-6A and third fastest in Region I.

Lowery walked into a physical education class, spotted Francis, pulled her aside and got her to change her class schedule after she was convinced by Lowery that she had the physical makeup to be a great wrestler.

“She was too strong to be in P.E. class,” Lowery said. “We got her to change her class schedule and come out for wrestling. She’s loved it ever since.”

Fast-forward to this past February, Francis authored one of the best seasons in Coppell history. She finished her junior season with a record of 43-1, which included a third-place finish at 215 pounds in the UIL Class 6A girls state wrestling championships in Cypress. Her lone loss was a 4-2 setback in sudden victory to eventual state champion Traeh Hayes of Cibolo Steele in the state semifinals.

Overcoming a lot of adversity along the way, Francis wrestled to fifth place in her weight division at the USA Wrestling Nationals last July in Fargo, North Dakota – the world’s largest Greco-Roman and freestyle tournament.

And, she still has one year left in high school.

In a district like 6-6A, making the playoffs is a feat all of its own.

Those are the thoughts emanating from a program like Coppell, who although unable to quite come out on top in a loaded field, recorded a third-place finish and was still recognized as one of the best teams in the country.

“I think getting into the playoffs at all out of our district is one thing,” Coppell head coach Ryan Dunlevy told Star Local Media in May. “I think it was a year where we were ranked No. 1 in the country to start the year and undefeated going into district, then we kind of hit a little bit of a lull through the first part. We had some injuries that really affected us a great deal, but I’m incredibly proud of the girls to fight back as a response to it.”

Coppell had a slew of players on the all-region and all-state teams at the end of the 2020 seasons.

Lauren Kellett, a freshman at TCU, was a first team all-state honoree after a sensation senior campaign in which finished with 58 saves. Coppell alum Haley Roberson, bound for North Texas, was recognized as an all-state defender next to Kellett.

Incoming senior Jocelyn Alonzo, an all-state player in each of her previous varsity campaigns, was tabbed as a first team all-state forward after posting some of Coppell’s top numbers (10 goals, four assists).