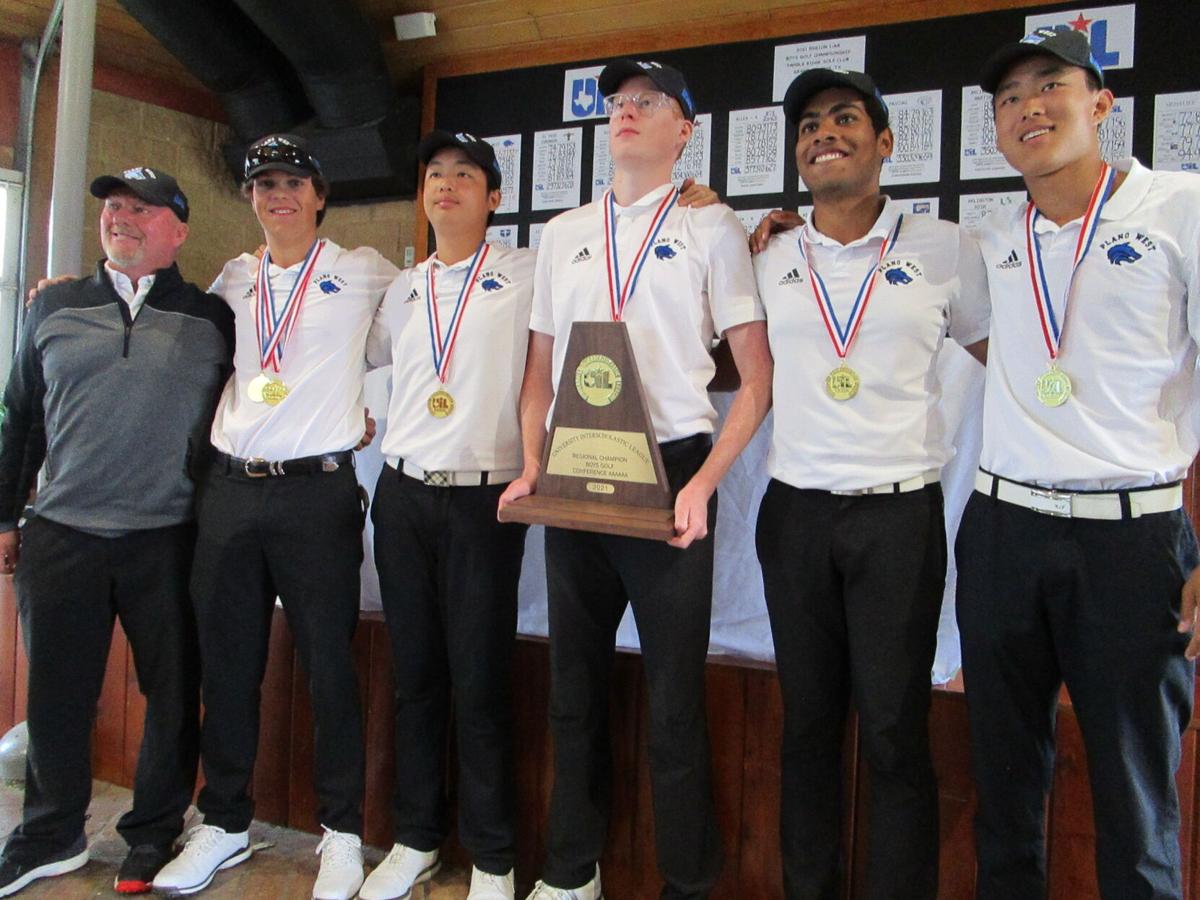 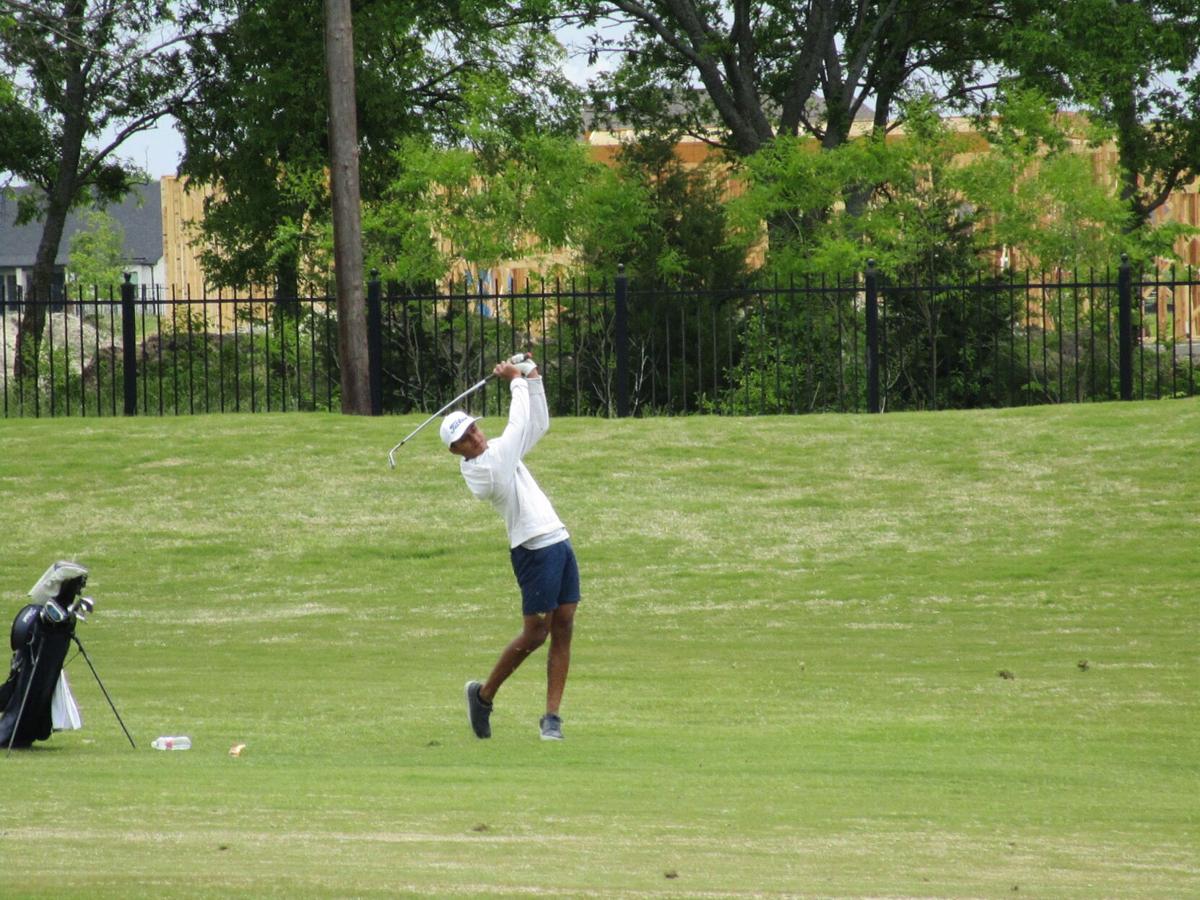 GRAND PRAIRIE – Plano West junior Matt Comegys feels at ease at Tangle Ridge Golf Club. When he played on that course one-and-a-half years ago, he shot 11-under par to set a personal record for a single tournament.

Fast-forward to Wednesday and Thursday, Comegys was back at Tangle Ridge. He came in with the mindset to break that record. Comegys did just that. He carded rounds of 65 and 67 for a two-day total of 132 to finish 12-under par and capture the Region 1-6A individual title by seven strokes over runner-up Daniel Choi of Keller (139).

“I can see the greens really well here,” said Comegys, a Texas Tech commit. “I love it out here. Usually a lot of good things happen.”

West wasn’t the only school from District 6-6A that had a state qualifier. Flower Mound junior Rohit Madireddi advanced to the final round of the postseason after he carded rounds of 70 and 75 to tie for seventh place. He rode a fast start to the state qualification, having shot 5-under through the first 13 holes.

“I kind of limped my way in,” Madireddi said. “I survived. It was a lot of fun.”

As for West, Comegy’s efforts on the links led the Wolves to a sweep of the individual and team titles. The Wolves rode a balanced effort to claim first place in the team standings, carding scores of 285 and 292 for a two-day total of 577 – 10 strokes better than runner-up Richardson Pearce (587) and 11 more than third-place Keller (588).

“I’ve had a lot of special ones over the years,” said Rick Hardison, Plano West head coach. “But, this group of boys is close. They care for each other. They fight for each other. It’s made it very special. So, it’s one of the top ones that we’ve had. It’s right up there.”

West’s depth was evident by its scores. All five Wolves shot scores in the 70s or below on both days. Alex Huang carded 18-hole scores of 72 and 73. Rohan Aerrabolu shot 72 on day one and 75 on day two. Jayden Song finished with scores of 76 and 77. Jarrett Grinnell was just behind Song, tallying rounds of 77 and 78.

“It’s been a very special couple of days,” Hardison said. “We had a little adversity with the weather and the wind, but the guys fought through it. I’m very proud of them.”

Coppell’s boys made a big surge on the second day of the district tournament to claim the team title. The Cowboys weren’t able to make up the difference as they went on to place seventh in a loaded field at the regional tournament. But, Coppell had some solid individual performances, led by Granger Hassmann, who shot 72 and 76 for a 36-hole score of 148.

Zach Frazer shot 77 and 74. Rithvik Shroff, like Frazer, showed improvement on day two. He shot 77 on day one and 75 on day two. Alex Ahn carded rounds of 78 and 75. Andrew Chow rounded out the scoring for Coppell with scores of 81 and 76.

Allen brought two teams to the regional tournament. The Eagles’ "A" team finished with a two-day score of 627, while their "B" squad totaled 645. Brendan Farley (155) led Allen on an individual basis. Kyle Nguyenphu (156) and Luke Smith (157) finished just behind Farley.