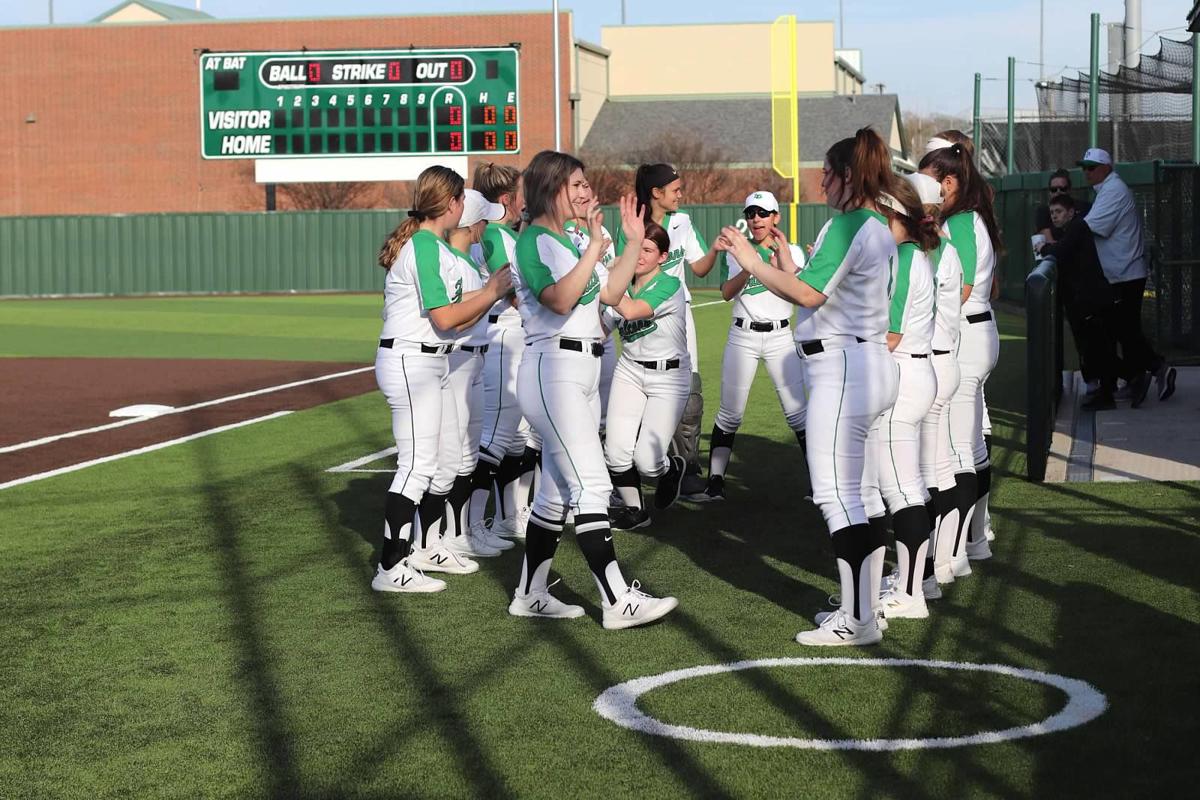 Lake Dallas softball squeezed in one district game in 2020. 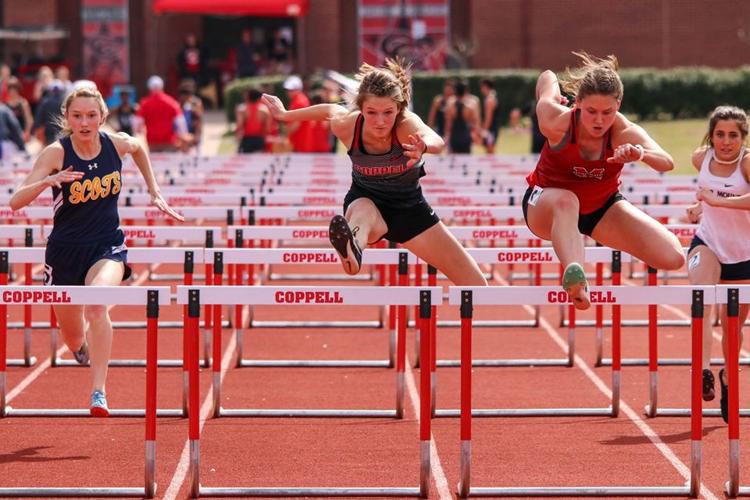 Coppell freshman Skyler Schuller is 2 feet away from the national pole vault record. 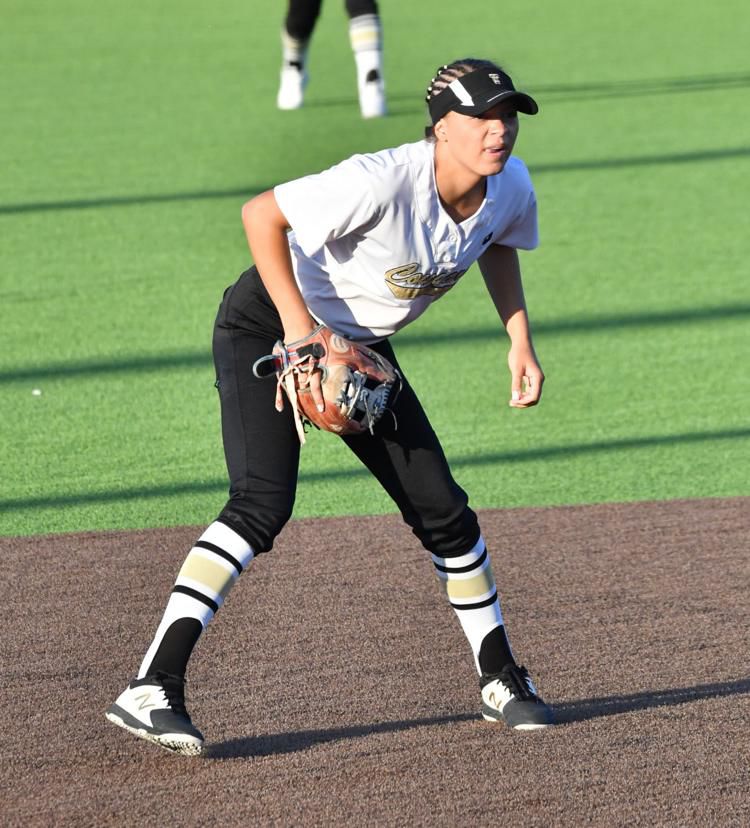 Jayda Coleman was eight runs shy of the national record.

Lake Dallas softball squeezed in one district game in 2020.

Coppell freshman Skyler Schuller is 2 feet away from the national pole vault record.

Jayda Coleman was eight runs shy of the national record.

If high school sports were still taking place, they would be smack dab in the middle of postseason play right now.

Instead, with sports now officially done in the Texas preps sphere because of the COVID-19 pandemic, many teams and athletes who had the chance to cap off their seasons with a coveted state championship trophy will unfortunately not get the chance to do so.

As the seasons have come to an abrupt end, here are some things that I will miss the most.

Coleman, a softball sensation, is rated as the No. 1 player in the 2020 class and is off to Oklahoma. She has put up unworldly numbers in her high school career – a .725 average and 77 stolen bases as a junior show just how dominant she is, and then she had a .771 average, 11 triples, 42 stolen bases and a near-perfect 0.74 ERA in 19 games as a senior.

And Coleman was closing in on etching her name into the top spot in the history books forever, finishing her high school career just eight runs away from the national record for career runs scored (she finished with 272).

But none of that takes away from what Coleman has accomplished with her senior class as Lady Cougars. Since 2017, The Colony has won one state title (2017) and made two trips to the state tournament (2017 and 2019).

There were a slew of local high school soccer teams that were peaking at the perfect time heading into the playoffs.

All four schools I currently cover – Coppell, Lake Dallas, Little Elm and The Colony – each had impressive runs on the pitch this season, and there was a similar thought resonating from each program that they had what it took to make some noise in the postseason.

The Coppell boys soccer team, once out of the playoff picture early on, turned the corner in a perfect fashion by rattling off six straight victories, jumping into second place in District 6-6A and securing a 23rdstraight playoff berth.

Meanwhile, the Coppell girls – ranked 20thin the country and at one point tabbed as the No. 1 team by TopDrawerSoccer.com – went 5-1-1 over the final seven games, outscoring opponents 27-9 during that span to give them a ridiculous 63-17 goal differential for the year.

At Lake Dallas, things were the same. Both the boys and girls programs won outright 8-5A titles to complete the impressive district championship sweep.

For the Lake Dallas boys, they responded from a surprising winless pre-district slate by never losing in district play and looking primed for another deep postseason run with an experienced roster that went to the regional finals the year before.

The Lake Dallas girls only lost twice in the district gauntlet - each to playoff teams – and found success right away in the first full year under Nathan Davis, qualifying for the playoffs for the first time in four years.

Getting hot at the right time was the perfect way to describe the Little Elm girls, who won six straight to conclude the campaign and outscored opponents 26-3 during that time – including four shutouts.

For whatever reason, I have always been fascinated by coaching staffs building a culture in their first year at their new schools.

Both the Coppell and Lake Dallas baseball programs were some of the headliners in the area for ushering in new eras on the diamond, with Coppell hiring former Lake Dallas coach Ryan Howard as its new head ball coach, while Lake Dallas brought in Chris Haney to take over its program.

Howard – who coached Lake Dallas to the regional semifinals in 2019 — took over a Coppell program filled with tradition and instilled the culture right away, which showed on the field as the year continued. Before the season was canceled, the Cowboys rode a three-game winning streak.

Haney – formerly an assistant for defending 5A state champion Colleyville Heritage – coached his Falcons squad through a treacherous schedule through the early going and really felt like his program was trending in the right direction when everything came to a halt.