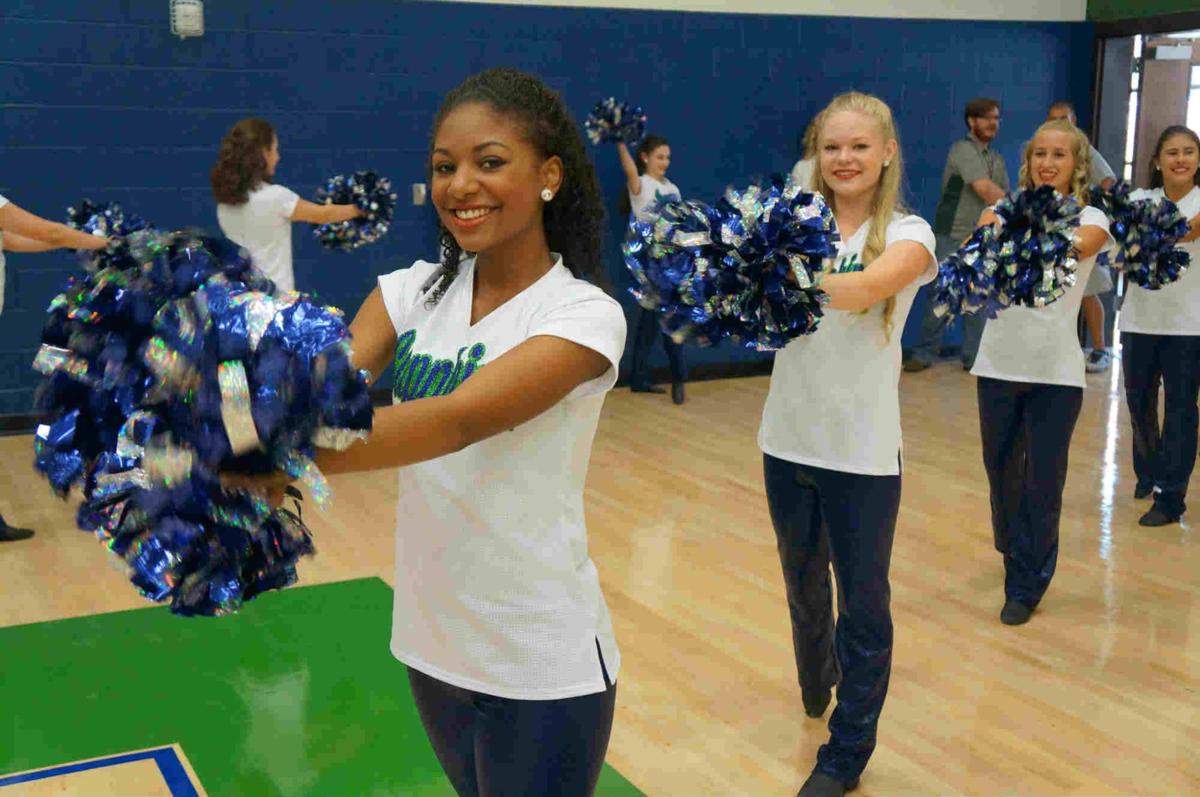 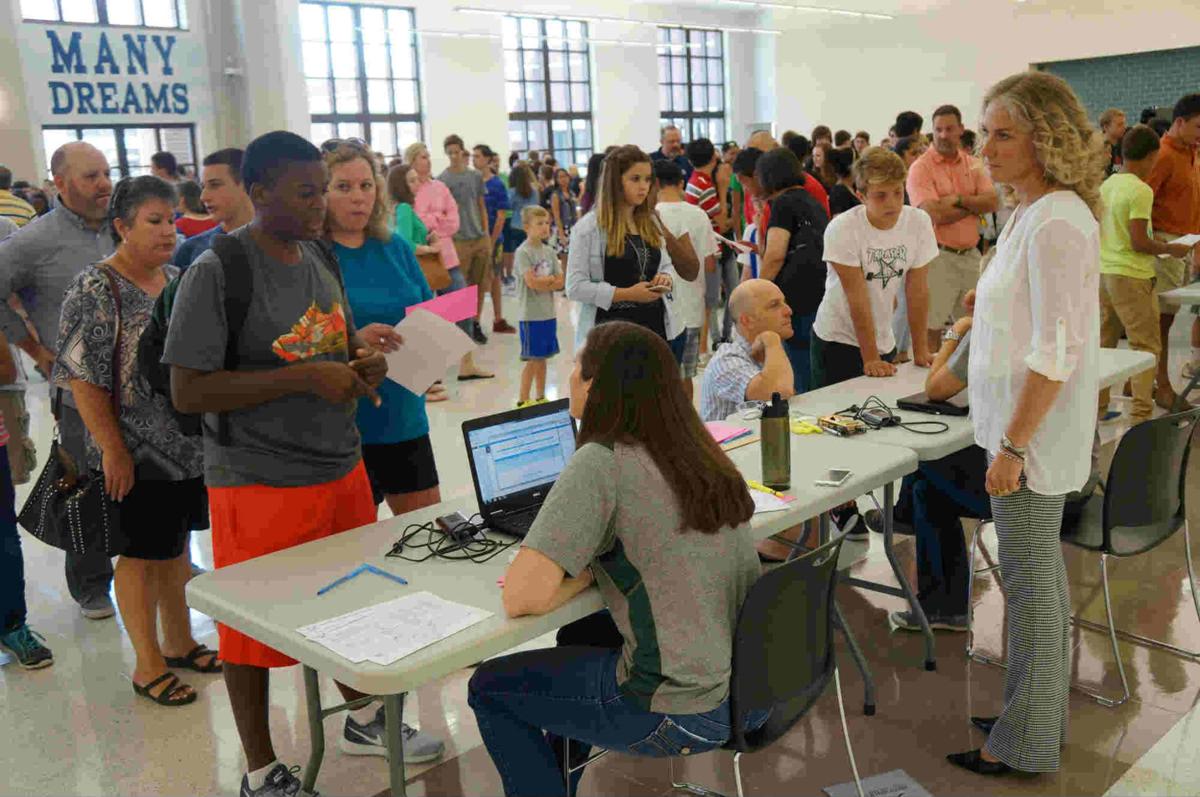 Reedy High School students and parents wait in the school cafeteria to pick up class schedules for the upcoming year. School starts on Monday.

Reedy High School students and parents wait in the school cafeteria to pick up class schedules for the upcoming year. School starts on Monday.

One more summer weekend and then it’s back to school.

Classes resume Monday in much of the area, including Frisco Independent School District, where as has become customary, the annual return to school comes with several changes, mostly, but not exclusively, the result of new construction and increasing enrollment.

“It has been an extremely busy summer with the finalizing of the new schools, the summer improvement projects, the hiring of new personnel, and the training and development opportunities for new and returning staff,” stated Jeremy Lyon, superintendent of schools, in a story on the district’s website, friscoisd.org.

“Our team is now 6,500 strong and we are excited and busy making final preparations,” Lyon said. “We are also very thankful for the support of the community in our efforts to be prepared for the needs of more than 53,000 students.”

With so much hiring, building and enrolling going on, keeping up with all the changes can become a challenge. Here are four changes to keep in mind as the new academic year arrives:

Thanks to retirements, resignations and reassignments, students returning to some other campuses also will find new leadership in place.

These campuses have new principals:

With the opening of new schools comes new school zones, but motorists traveling near Reedy, Trent, Pearson and Norris won’t be the only ones encountering changes.

Joel Fitts, senior traffic engineer for the city of Frisco, notes in a memo to the City Council how changes adopted earlier this month also account for other changes in roads, neighborhoods, attendance boundaries and school operations.

For example, with additional traffic anticipated from the completion of the Stonebrook Parkway construction project under the railroad tracks, the city extended the Frisco High School zone on Stonebrook across Dallas Parkway and added a portion of northbound Dallas Parkway south of Stonebrook.

Also, the expansion of the Phillips Creek Ranch residential development to the south and west of Pioneer Heritage Middle School required a new zone on Paint Horse Trail.

See the full list of school zone changes at starlocalmedia.com.

“We are going to be monitoring those,” Assistant Chief of Police Darren Stevens warned motorists. “Put your phone in your console and pay attention to the road.”

Frisco ISD has introduced new options for football fans seeking advance tickets to games at Memorial and Toyota stadiums and hopes to eventually expand those to include fine arts and other athletic events.

General admission varsity game tickets are now available online through tickets.friscoisd.org and soon, through the partnership with FC Dallas, ticket kiosks will be available at all eight high schools. The website and kiosks will charge a small processing fee and only accept debit and credit cards as payment.

Other options for ticket purchases remain available, including advance tickets from the FISD Athletic office, 6950 Stadium Lane, and game day purchases at the stadiums. For reserved, home-game seating, contact Jennifer Helm at 469-633-6120.

Campus secretaries, who accept cash or checks only, will sell same-week varsity football tickets until noon on game days.

Another round of Frisco ISD rezoning is coming; learn more at Thursday night forum

Learn more about the school rezoning process at a forum from 6:30 to 8 p.m. Thursday in the Board Room at the Frisco Independent School Distri…

Architects with Stantec, the firm that designed Memorial High School, are spending the semester working with architecture and graphic design students to design the outdoor monument which will go to the area east of the main entrance of the Memorial High School campus near Eldorado Parkway and Frisco Street.

The Frisco Independent School District Board of Trustees will hold a special meeting at 6 p.m. today at the Frisco ISD Administration Building…