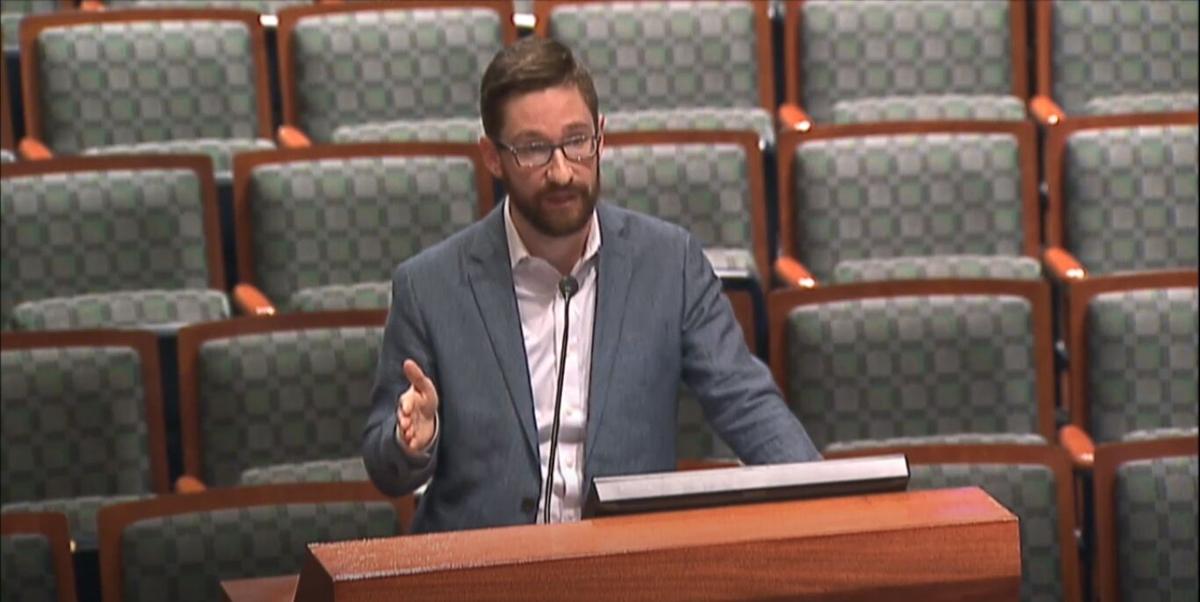 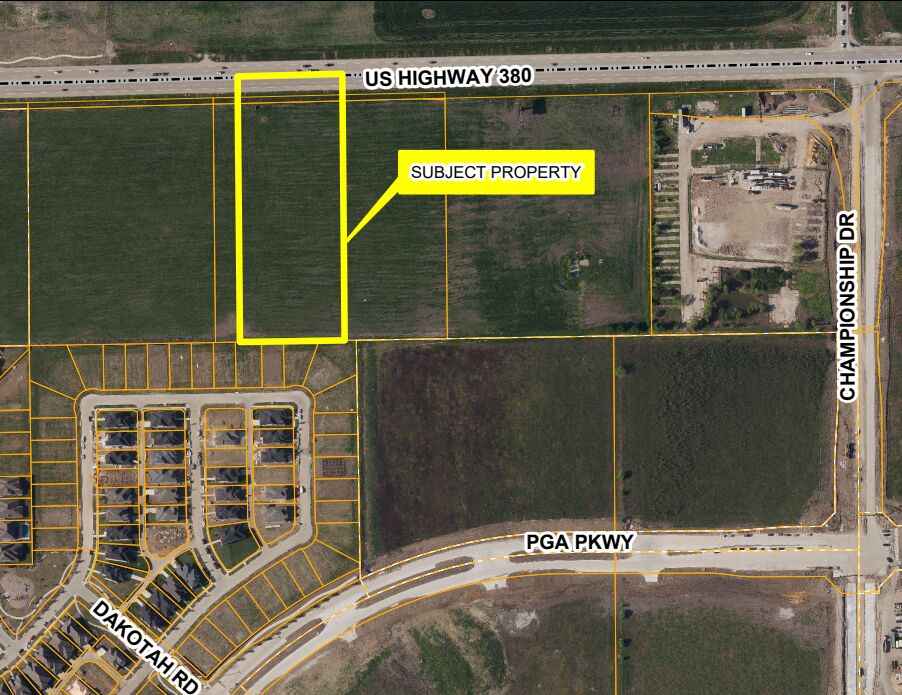 The Frisco Planning and Zoning commission on Tuesday approved a recommendation to rezone a piece of land at US 380 near Championship Drive from agricultural to office.

The 5.6-acre piece of land, owned by The Gene McCutchin 2015 Living Trust, is not the first in the area to change from its agricultural designation to an office use designation. In October, the commission approved a similar rezoning item for an 11.1-acre piece of land directly to the west.

Frisco Senior Planner Jonathan Hubbard said a stretch of land along US 380 leading up to Championship is designated for a business park in Frisco’s future land use plan.

“The 2015 Comprehensive Plan recognizes the appropriateness of non-residential development along Frisco’s major regional transportation corridors such as US 380,” a city document regarding the rezoning item stated.

Hubbard noted that the land’s placement adjacent to the Hollyhock neighborhood means some restrictions on building heights when a building is over two stories. He said it is likely the commission will look at similar decisions for the adjoining land to the east.

A nearby portion of land on the area’s southeast corner is owned by Frisco ISD, Hubbard said, for which there are potential discussions for a middle school and high school.

“As a general rule, I think we should be cautious anytime we’re going from (agricultural) to single use zoning,” Commissioner Steve Cone said, “but in this case it’s a small property, and it’s kind of constrained and I don’t see other uses, other options. And it matches the future use plan.”

“Certainly, along our highway, we need to have job centers,” he said. “It’s not multifamily, so I’m happy about that, because it’s not the right place for it.”