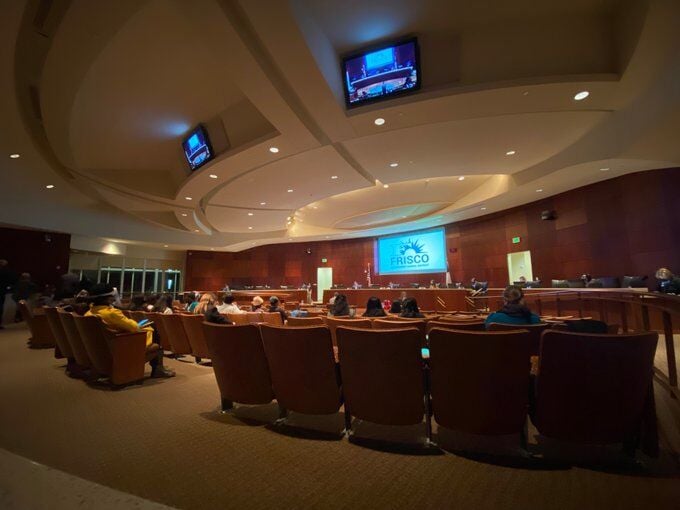 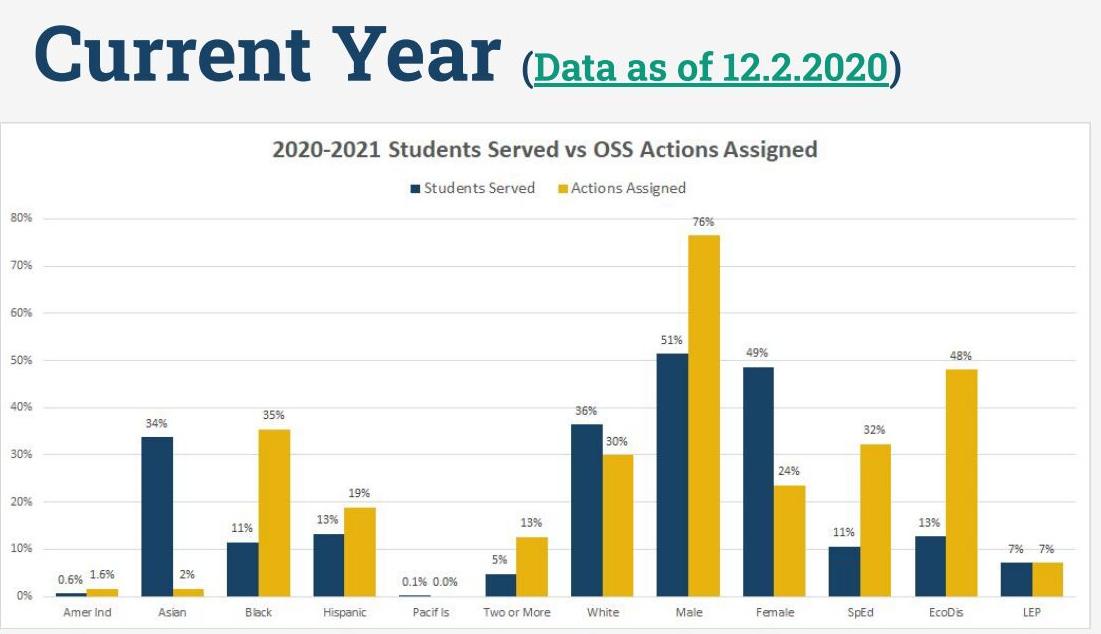 Frisco ISD will be reviewing its dress code and student code of conduct as part of its next steps after the district established that Black students were being disproportionately punished with out-of-school suspensions.

The reviews are among multiple steps that Nikki Mouton, Frisco ISD’s Equity, Diversity, and Inclusion strategist, presented to the FISD Board of Trustees on Monday night that aim to respond to the disproportionality.

The presented steps come after Chief Student Services Officer Erin Miller told the board in December that the Texas Education Agency found the district had a significant disproportionality in its out of school suspensions for less than 10 days with African American students.

“With specific disproportionality, that is specific to students who receive Special Education services,” Miller said in December. “But because we are talking about discipline, our special education department and our student services department are teaming up, and we’re collaborating on how we are going to address this.”

Part of addressing the issue was reviewing the data, Miller said, which the district did by putting together a committee that met Dec. 4 that included student services, special education, curriculum & instruction, equity, diversity and inclusion, and campus administrators.

“We didn’t look at just special education,” Miller said. “We looked at discipline across the board as well, and it was determined that we do, in fact, need to revise our practices.”

District data also shows that Hispanic students have accounted for a disproportionate amount of out-of-school suspensions during both academic years.

“When we look at this data, our area of most concern would be our African American males who receive special education services,” Miller said.

At Monday’s Board of Trustees meeting, Mouton came to the table with updated steps and initiatives as a representative of the district’s Significant Disproportionality Committee.

“The work of this committee is designed around ensuring that all of our campuses have the support they need so that we are using equitable practices with our discipline and that we’re using discipline as a way of actually helping our students to learn positive behavior responses and not just as a means of punishing them,” Mouton began.

The committee developed a timeline with benchmarks including Feb. 26, when the committee is slated to approve a district behavior management philosophy, and March 26, when it will build a professional learning plan for the upcoming academic year. The committee has pinpointed June 4 for when it plans to create a “district behavior support matrix” that includes restorative practices.

“Again, just keeping all that at the forefront, that we’re not trying to punish students, we’re really trying to correct behavior,” Mouton said.

“We don’t want this effort to be just a one-and-done,” Mouton said. “This is an ongoing effort that needs some attention regularly, and we’ve already placed those dates on the calendar so that we can keep it at the forefront.”

The committee’s next steps include looking deeper into the student data to see which infractions are resulting in an out of school suspension.

Mouton added that some district and campus administrators will be participating in restorative practices training in April.

“This is our way of having some outside experts help us to determine the best way to address our needs and for us to also decide if that’s the direction we want to go in or if we need some additional information,” she said.

Mouton ended by saying the committee will review the district’s dress code and student code of conduct so they are in stride with the district’s new management philosophy and support matrix.

“Throughout the way, as we create new documents, we will be seeking student and parent input,” she said.