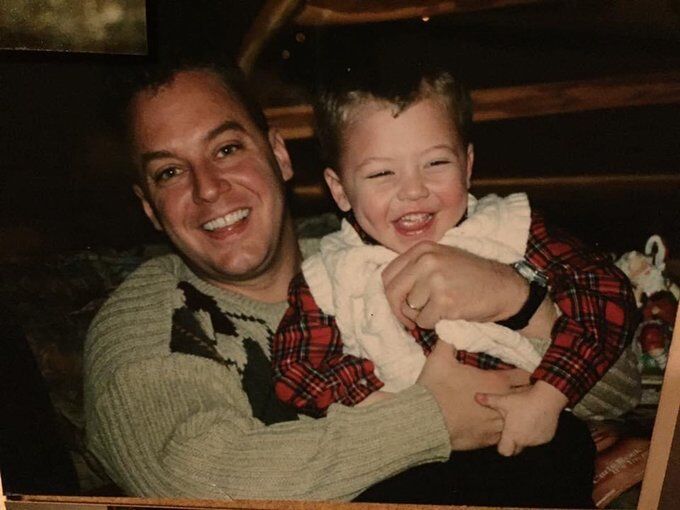 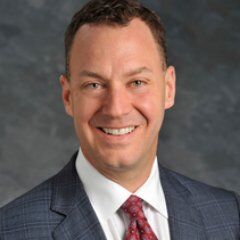 Tait Cruse was told in 2005 by an oncologist that the medicines his son would be given had been first approved in 1980.

“The medicines you're giving my son are from the Jimmy Carter era?'” Cruse asked.

Since their son Connor died in 2009 after a four-year battle with cancer, Cruse and his wife Joy have worked to raise money and awareness for childhood cancer research. Their organization has raised almost $4 million since 2007, Cruse said.

In July, Cruse, a Frisco resident, was diagnosed with leukemia and lymphoma. Now, as he undergoes his own cancer treatment, he has kept his eyes on the efforts of the TeamConnor Childhood Cancer Foundation, the organization he and Joy established in 2008 to help fund child cancer research.

“One of the diseases that I'm fighting to raise money for, whether it's leukemia, ALL, AML, neuroblastomas or sarcomas, I mean, we say those words as much as we probably name cereal brands in our house, we're just so dedicated to raising money for pediatric cancer, and I get it,” he said.

As of Wednesday, Cruse had been through two rounds of chemotherapy and was looking ahead to three more. He must also undergo a bone marrow transplant at the end.

“So I am literally in the desert right now,” he said.

Through his treatments, Connor has stayed on his mind. Cruse said he realized that the therapies he was undergoing were the same treatments his son had received.

“It's raw,” he said. “Because I always sat there on the bed or the chair watching the chemo drip into my son. Or his platelets dropping or the blood or him being poked for bone marrow or a port. And then it's my turn.”

The experience has doubled his commitment, he said.

“When the chemo goes in, you kind of feel funny,” he said. “But when your body finally gets the full load in about a day or two later, when your blood and your white count and your platelets drop, it's not a good feeling. It's not a good feeling. And I'm just sitting there thinking 'Okay. My 4-year-old boy did this.' And I can do this, but more than that, it just solidifies why we started TeamConnor and why we're so poignant on the message of getting the awareness out.”

In the midst of his diagnosis and treatment, Cruse has asked for two things: prayer and consideration to donating to TeamConnor in September, National Childhood Cancer Awareness Month.

In support of Cruse, the company he works with, Northwestern Mutual, has teamed up with TeamConnor to put together a national initiative meant to raise money for TeamConnor. The initiative has been dubbed “TeamTait for TeamConnor” and has a goal of $1 million.

“It's one day of fundraising where anyone in the country can do something they love, swim, golf, workout, bike, and then they're making pledges,” Cruse said.

The event is scheduled for Sept. 25, he said, and the money will go to research to help future children.

“Which is funny because it falls right in line with September, National Childhood Cancer Awareness Month,” Cruse said. “Who would have thought that?”