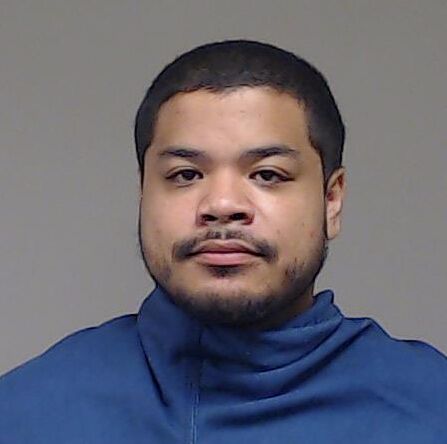 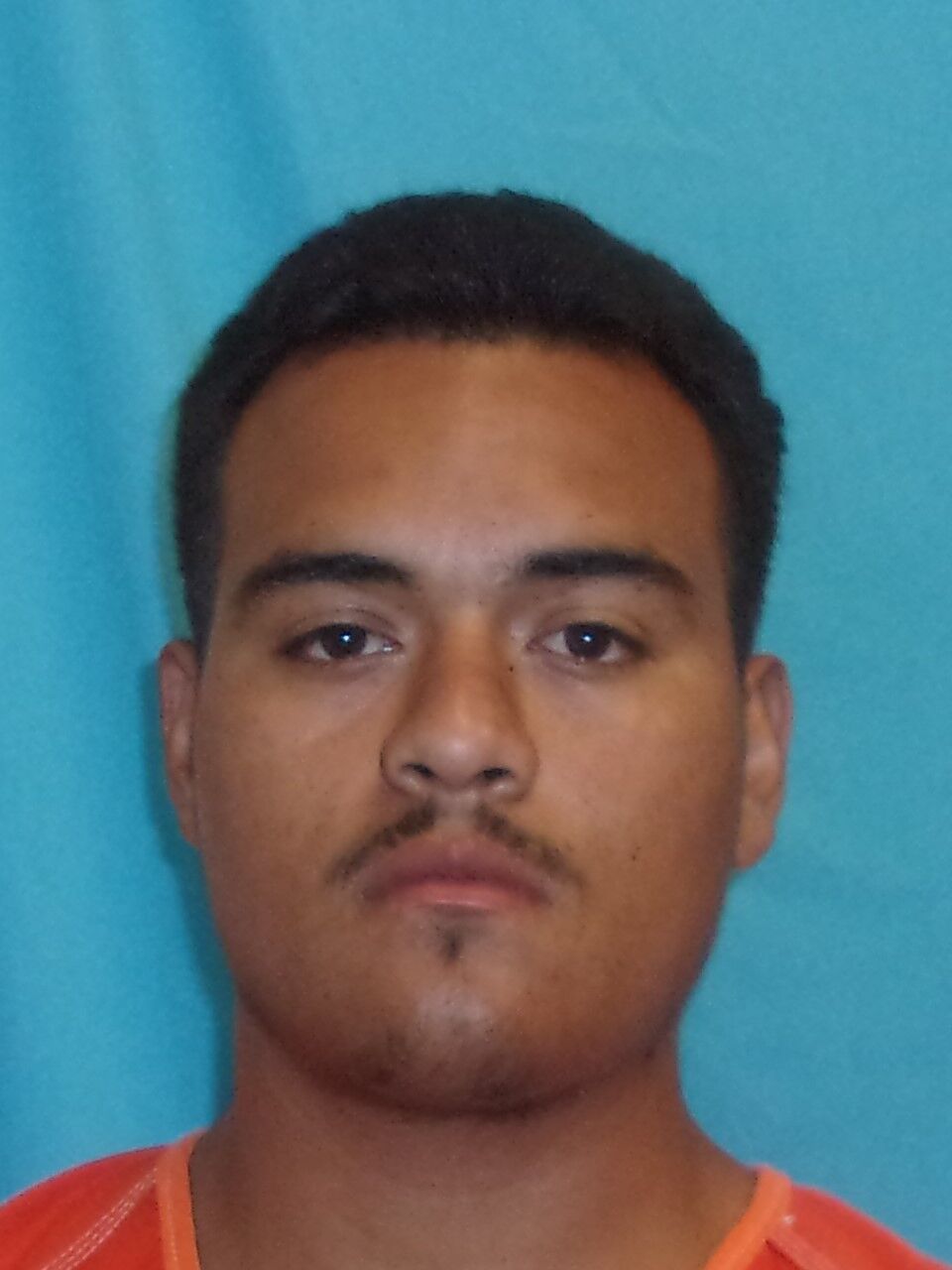 Frisco Police are investigating a crash that left one person dead. The crash occurred around 7:30 a.m. Sunday, just east of the intersection of US 380 and Coit Road.

Based on the initial investigation, a grey Toyota 4Runner was traveling east on US 380 when the vehicle struck a light pole in the median. As a result of the crash, a passenger in the Toyota was ejected from the vehicle. The passenger, identified as 21-year-old Erick Gonzalez of Frisco, was transported to a local area hospital by Frisco Fire Department, where he was later pronounced deceased. The driver, identified as 19-year-old Tello Hernandez of Frisco, was arrested for Intoxication Manslaughter, a second-degree felony.

There were no other vehicles involved in the crash and no other passengers.

The investigation is active and ongoing.

Anyone with information regarding this crash is requested to contact the Frisco Police Department at (972) 292-6010. They can also send an anonymous tip by texting FRISCOPD and the tip to 847411 (tip411) or by downloading the Frisco PD app available on Android and iOS devices.