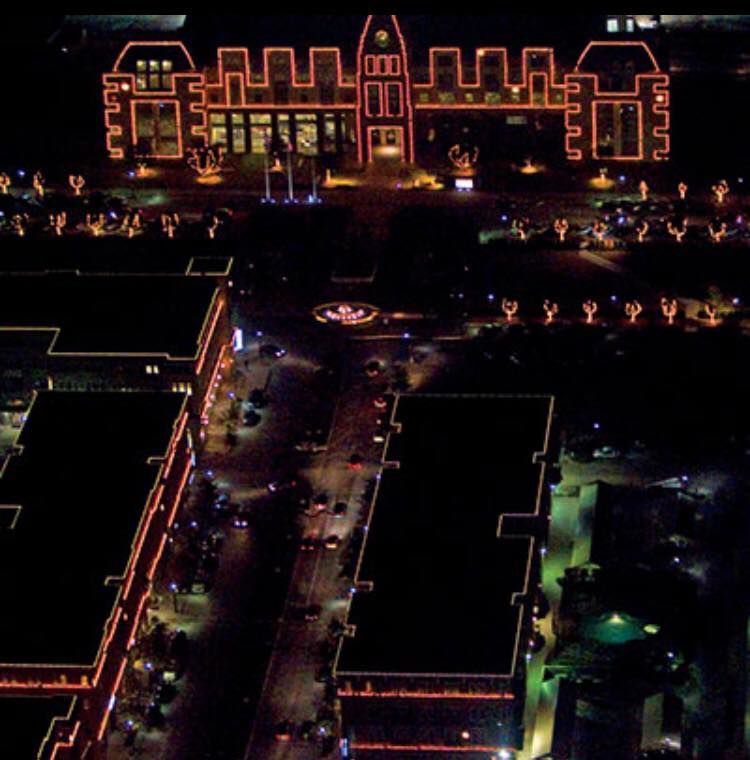 Starlight Flight takes customers above the traffic for the best view of Frisco Christmas light displays. 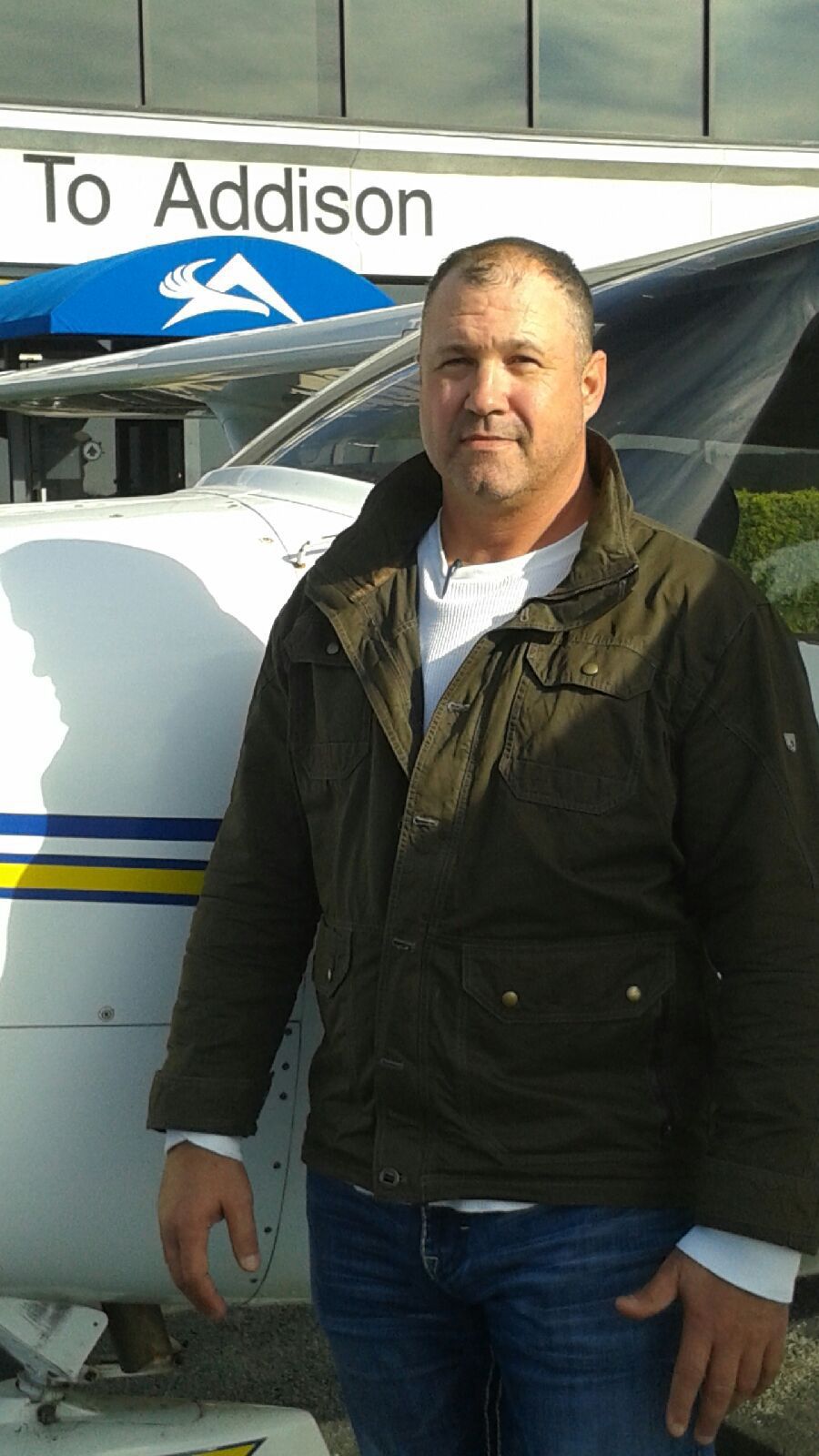 Starlight Flight takes customers above the traffic for the best view of Frisco Christmas light displays.

As Christmas lights set the night sky ablaze, David Snell of Frisco, owner of Starlight Flight, an aerial touring service, gives aerial Christmas light tours of all the hotspots around Dallas-Fort Worth between 6 p.m. and midnight until the first weekend of January.

Starlight Flight is the oldest aerial light tour company in Dallas starting in 1991. Snell started the company as a sophomore at Louisiana Tech while trying to get a flight instructor rating in pursuing his aviation degree.

Over the last 28 years, Starlight Flight became the most widespread touring company in Dallas.

“We do more Christmas lights than anybody,” Snell said. “When we started, the only people who really flew around the city were helicopters, and there are really very few helicopter operators today, and they're very expensive.”

Snell covers a wide array of centers and neighborhoods for lights including Interlochen in Arlington, Deerfield in Plano, Frisco Square and the Star in Frisco.

“In Frisco there are more Christmas lights, pretty much west of the tollway and north of 121 than any other area in the Metroplex,” he said. “It's very well lit. I think because the trees are younger, so you see the lights on the houses a little more. That area west of the tollway really shines well.”

Snell has covered the Frisco Square since its beginning 15 years ago.

“Funny sidenote, the guy who started that light thing for the city of Frisco is a friend of mine, and he called me years ago and said, ‘I think you're flying over my house.’ I just laughed and said, ‘Well, I fly over everybody's house.’ He was right. His name is Jeff Trykoski. He did the whole computerized light on his house in Frisco, and we used to fly over his house in Frisco a lot because it stood out like a sore thumb. We actually became friends after that. I've been all over buildings in Frisco Square to see how it all came together, and it's pretty amazing. I actually took him up to see his creation of Frisco Square.”

Over the 28 years that Starlight Flight has been in operation, they have had no accidents or incidents on their tours.

“A small plane usually goes down because the pilot was being stupid,” Snell said. “So we just try not to be stupid. I hire smart guys, I have two smart guys with me, and I fly myself, so with three of us in one airplane, we do just fine. They see it's safe and smooth. We're never going to take anyone up if it's going to be bumpy or anything.”

Additional displays of Christmas lights in Frisco include the Star, Frisco Square and the Rail District.