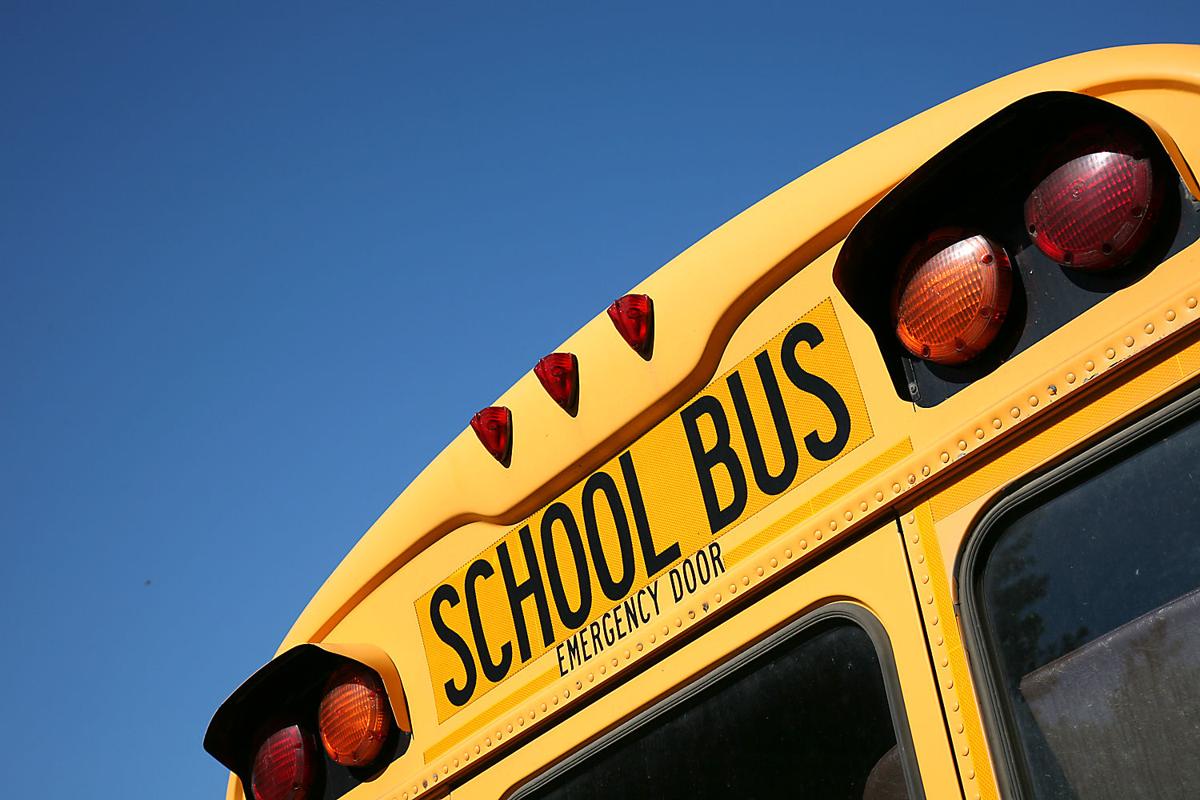 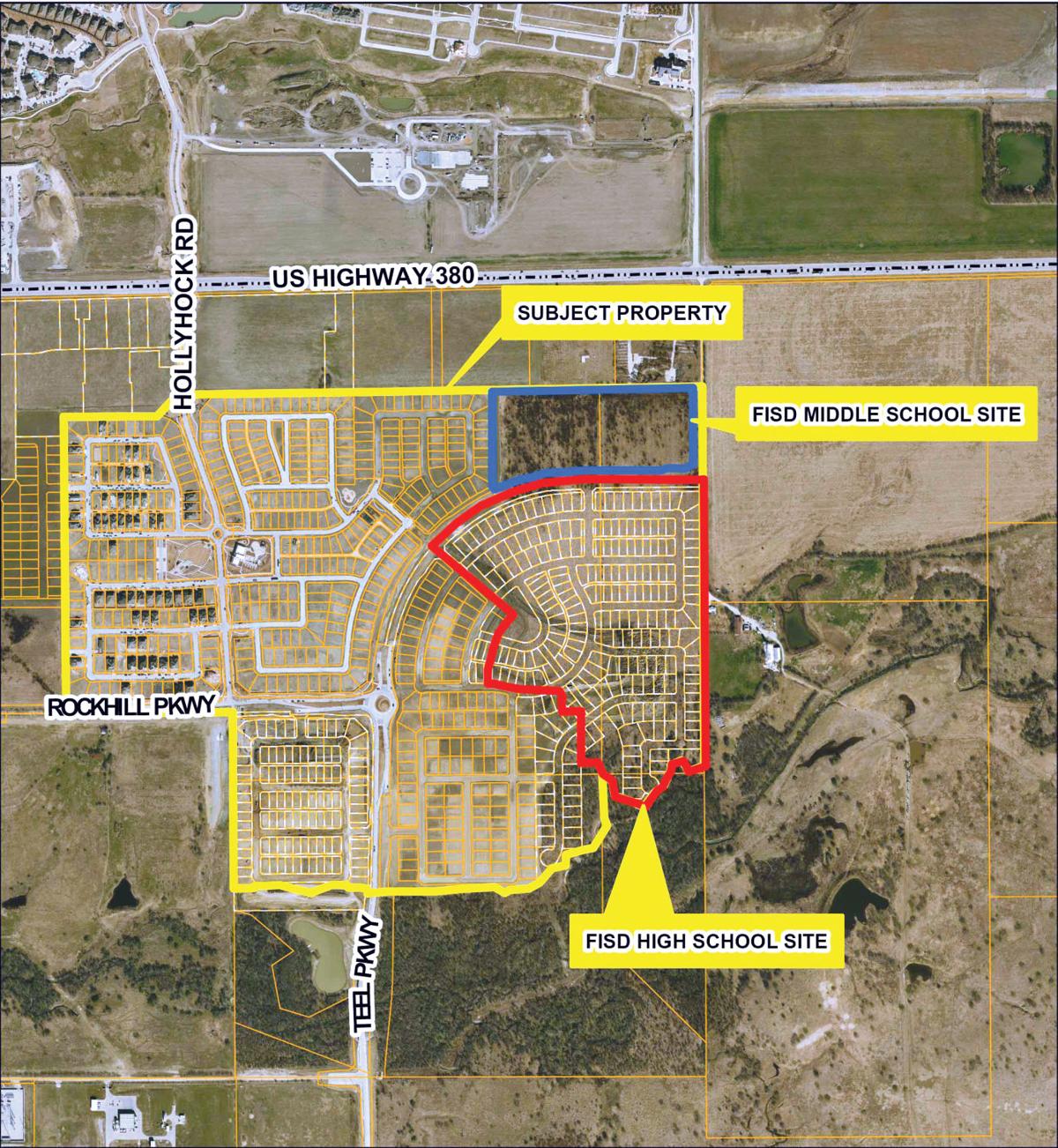 The next phase of the Hollyhock residential development in north Frisco could feature fewer homes and more education.

The Frisco Planning and Zoning Commission on Tuesday recommended an amendment to the zoning ordinance and a rezoning of a planned development that would provide space for a middle school and high school to the north side of the city.

The current planned development reflects land sold to FISD for a middle school but shows residential in the proposed high school site.

Anthony Satarino, planning manager, said with the change the number of patio home lots in the project will decrease from 290 to 202. Single-family home lots will increase from 155 to 188. The maximum number of lots will go from 850 to 637.

Satarino said the high school site would back up to the future PGA site.

Satarino said the open space percentage for the development would remain the same.