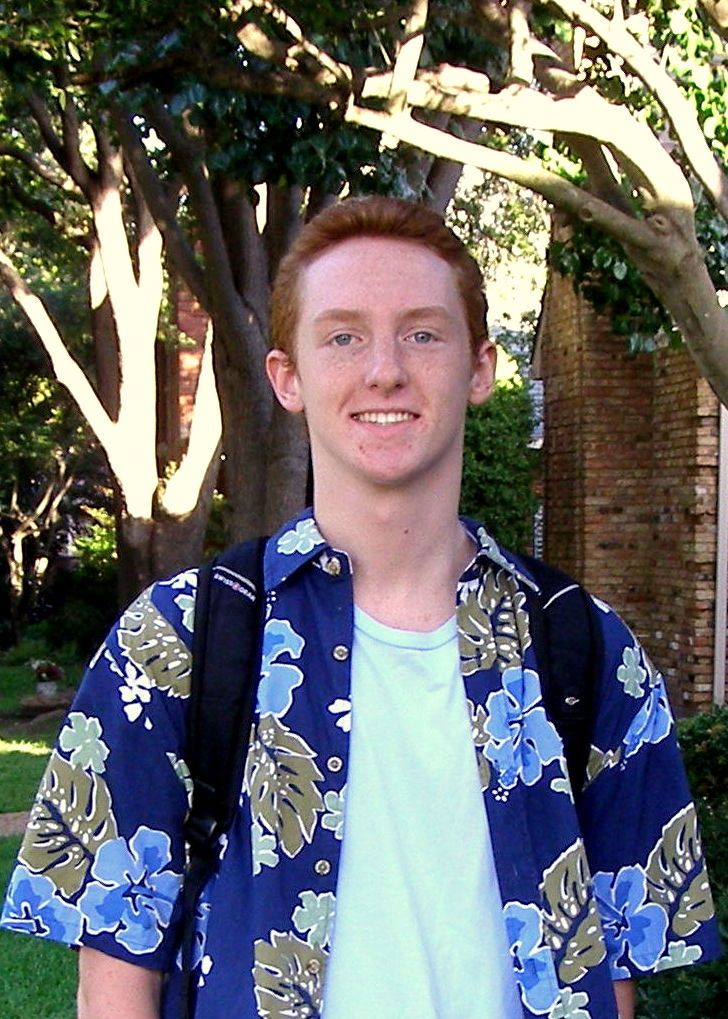 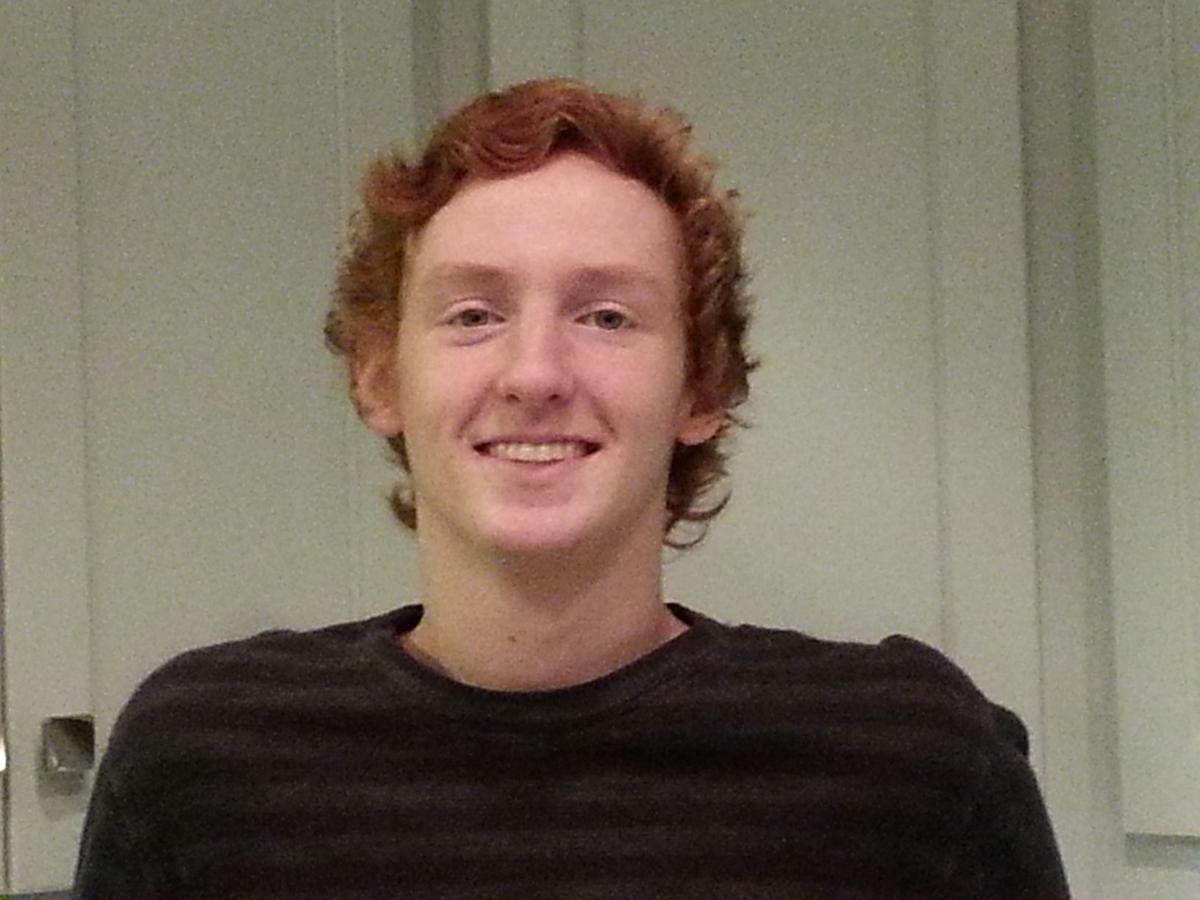 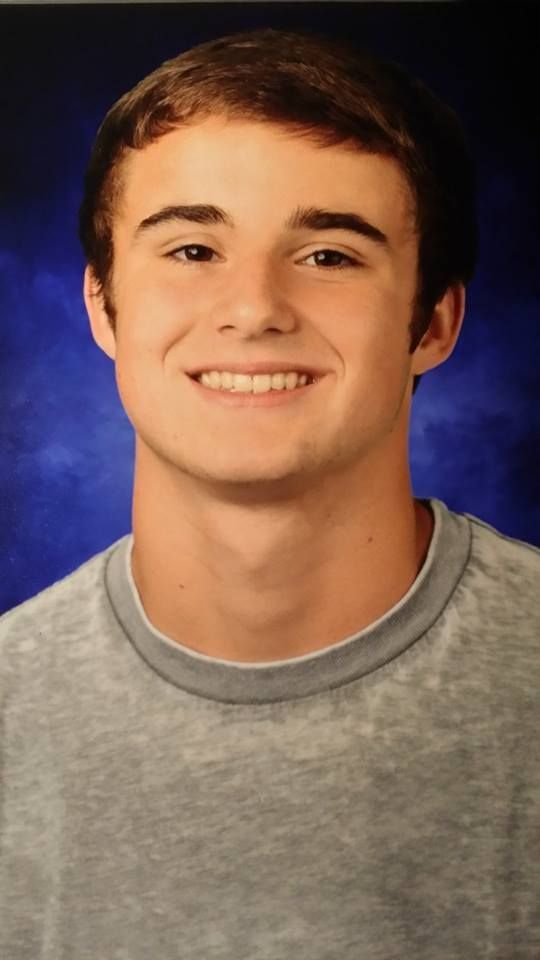 That drug was 25B-NBOMe, a synthetic party drug known as “N-Bomb,” which is often misrepresented as acid or LSD. Evan’s mother, Leslie Cherryholmes, said her son and his friends bought the drug online to celebrate the end of the semester.

“Evan had ended the semester with a high GPA and an excellent PSAT score,” she said in an email. “He was very happy and looking forward to the Christmas break. Apparently he had been experimenting with drugs, and because of his level of confidence, he didn’t think anything could hurt him. [We] had frequent discussions with him about the dangers of drug use, and monitored his activities carefully. Evan was a very smart kid, but a very immature decision maker. He never appreciated fully the riskiness of his behavior.”

Sgt. Courtney Pero, with the Plano Police Department Narcotics Unit, said research shows that N-Bomb is primarily abused by the 15- to 29-year-olds, and unlike with LSD, results can be deadly.

“In the last 18 months, we have seen a notable increase in the number of instances where this drug is suspected,” Pero said. “For years ‘acid’ referred to LSD, but we’re seeing now the term ‘acid’ is referring most commonly to N-Bomb. I’m not aware of any deaths that LSD has directly caused, but I am aware of dozens … directly attributed to N-Bomb.”

While the designer drug affects everyone differently, Pero said medical complications such as seizures, heart problems and breathing issues have been reported. After attributing the drug to at least 19 deaths in the United States between March 2012 and August 2013, the Drug Enforcement Agency outlawed derivatives of N-Bomb by classifying it as a Schedule I drug in November 2013.

“Curiosity, experimentation and maybe some peer pressure – those are dangerous, dangerous realities in our society,” Pero said. “The number of drugs and the number of opportunities with social media and with technology, and the ability to access some of these things have increased significantly over the last 10-20 years. Parents raising kids today are fighting a more difficult battle.”

Pero said that during the course of their investigation into Evan’s death, several indicators made them suspicious that N-Bomb may have played a role, but nothing was ruled out until toxicology results came back positive for the substance, which is difficult to detect.

“If you had known Evan, you would never think of him as someone who would die from an accidental drug overdose,” Cherryholmes said. “He had a great smile and a contagious laugh. He was responsible, clean-cut and almost never missed a day of school. He was an active volunteer in the community and a graduate of the Plano Youth Leadership program.”

Pero said that while the usage of N-Bomb has increased in Plano over the last few years, it’s difficult to pinpoint the number of instances because the drug, which is normally a liquid, is hard to detect once it’s applied to blotter paper.

“This could very easily be hidden somewhere where it could be overlooked,” he said. “It’s happening to straight-A students, it’s happening to athletes … I’d say every demographic of students has been affected by this. And that’s the case with all synthetics – I couldn’t draw you a picture of the average user of these synthetic drugs.”

Eric Brown, father of Montana Brown, the Frisco teen whose Dec. 14, 2013 death was attributed to N-Bomb, wants the Johnson family to know that they’re not alone.

“The older brother called me the day after it happened,” said Brown, who has used his son’s death to educate others about the dangers of designer drugs. “I feel like a bright light has to be shined on this kind of stuff because keeping it a secret changes nothing – nobody learns from it. I want my kid’s life to mean something.”

Montana, 15, died after experimenting with the synthetic hallucinogen while his parents were out of town. Two of his brothers, then ages 16 and 20, and a friend were also hospitalized with bad reactions to the drug. In January, three people were sentenced to prison for their involvement in Montana’s death.

“I just see it as three dumb kids caught up in selling drugs to pay for their own habits,” Brown said. “They chose that path long before they’d heard of Montana Brown. It’s just some equation of all their actions.”

To cope with his son’s death, Brown started a Facebook page to honor Montana and warn others about the hazards of drug use. The grieving father also speaks at schools and events to raise awareness that experimenting with drugs “Just One Time” can end in tragedy.

“You don’t know what you’re getting and you don’t know how your body is going to respond,” he said. “Three other boys survived that night. Montana didn’t. … All I can do is take his story and make a difference and honor his life. He would be the first one to talk about something like this and take the blame.”

Still reeling from the loss of their youngest son, the Johnson family hopes Evan’s story, like Montana’s, will make a difference.

“It’s not just ‘bad’ teens who take drugs. ‘Good’ kids can, and do, make bad decisions, and there may not be any obvious signs that a teen is using drugs,” Cherryholmes said. “Evan was not the troubled kid you think of when you think of a kid using drugs. … There was nothing about his behavior that would make you think he would die of a drug overdose.”

There was nothing about his behavior that would make you think he would die of a drug overdose.”

Two years after Montana Brown, of Frisco, died at age 15 after experimenting with a designer drug, a federal judge sentenced those responsible…