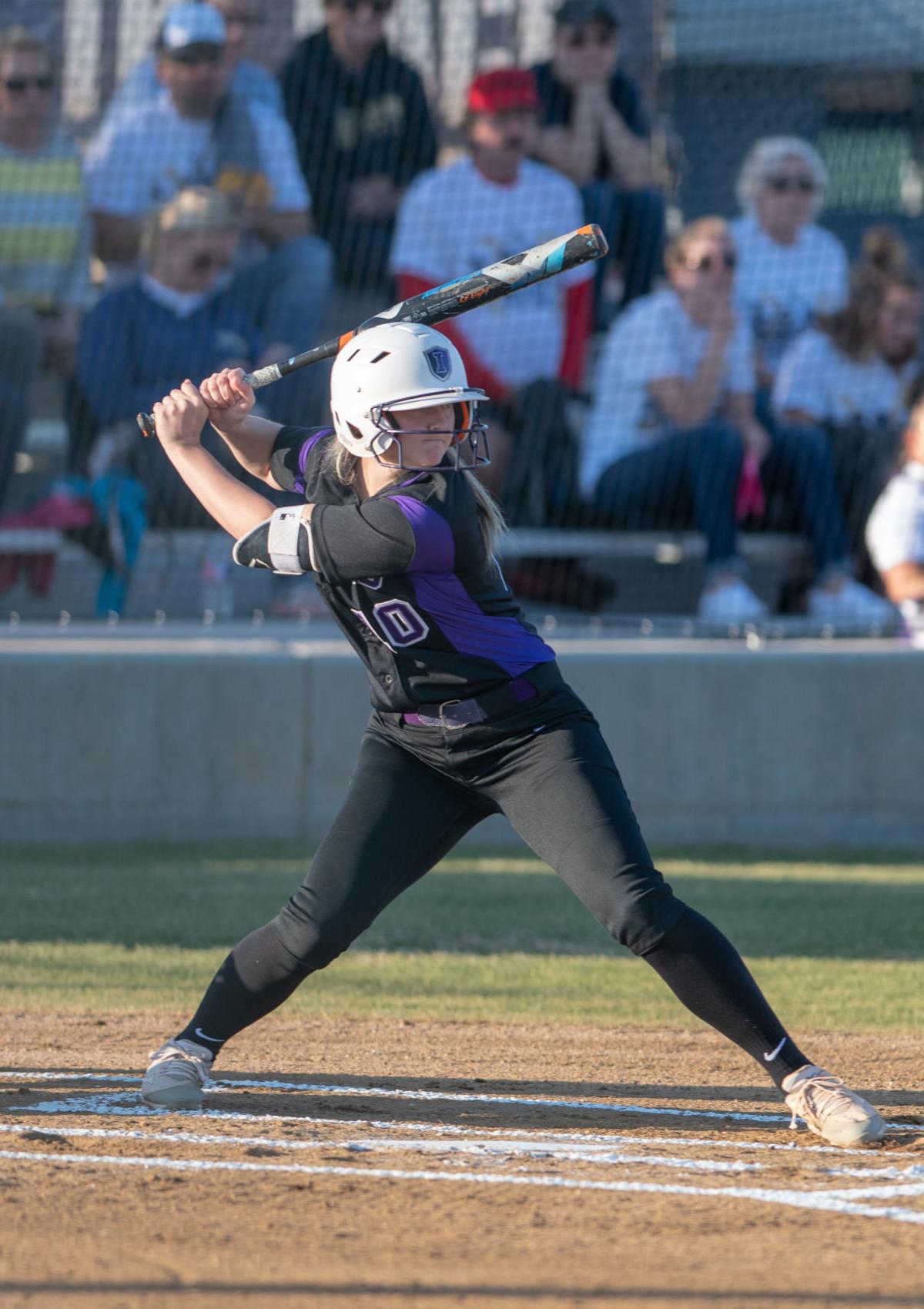 Frisco Independence senior Mayce Allen was the 9-5A most valuable player a year ago. 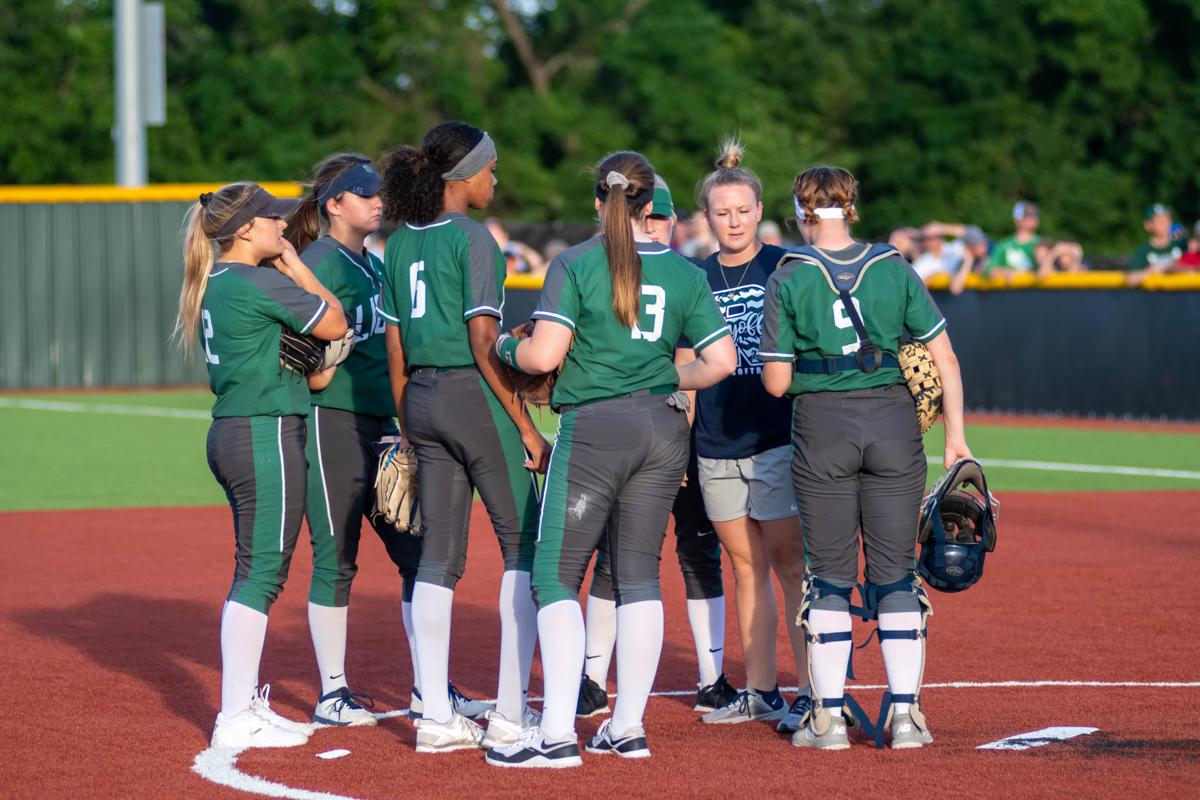 Frisco Reedy was hoping to build off its history-making season that saw them advance to the regional championship game.

Frisco Independence senior Mayce Allen was the 9-5A most valuable player a year ago.

Frisco Reedy was hoping to build off its history-making season that saw them advance to the regional championship game.

This is the time of the year when the high school softball season is at its best.

Later this week was supposed to mark the regional semifinal round, as the contenders separate themselves from the pretenders as they continue their quest for Austin and the state tournament, which was scheduled to take place on June 2-5.

However, Red and Charline McCombs Field will remain quiet just as has been the case with all softball diamonds around the state since the COVID-19 pandemic forced the University Interscholastic League to first postpone the season on Mar. 12 and later announce its full cancellation.

While soccer teams had been able to put together a large body of work and state favorites had emerged, the same cannot be said about softball, where most districts had only played one or two games prior to the regular weekly slate starting after returning from Spring Break.

It is impossible to predict how the last two months would have unfolded, but several local races were shaping up to be good ones and that includes 9-5A, which with 10 teams got an earlier start than many and was able to put together a sample size.

A quick glance at the youth on last year’s all-district team would say that this season had the potential to be even better.

Six of the eight superlative award winners were underclassmen and 13 of the 17 first-team selections were expected to return. That group included five juniors, 12 sophomores and two freshmen.

As the district midpoint drew near, Wakeland, who was edged out of the playoffs by one game last season, was alone in first place at 6-0, followed closely by Reedy (5-1), who made its dramatic run to the regional finals after finishing third in the district last season, and Memorial (5-1), who had already exceeded their win total from a year ago when they went 3-15.

Defending district champion Independence sat in a tie for fourth place at 4-2 with Centennial, last season’s 9-5A runner-up.

There were several players who were on pace to put together potentially record-breaking numbers.

The difference maker for Wakeland might have been freshman Katie Piskor, who immediately established herself as one of the top arms in the area. Piskor had 97 strikeouts and a 1.73 earned run average in 48.2 innings and in her last outing against Reedy, she struck out 16 and allowed only two hits in a 3-0 victory.

Speaking of Reedy, the Lions were not going anywhere.

Junior Micaela Wark was the 9-5A offensive player of the year last season and was in the running for the state award through one month. Wark was batting an eye-popping .714 with eight home runs, 11 doubles, two triples, 24 runs and 30 RBIs.

The Lions also plugged in a pair of impact freshmen. Makayla Cox was doing the job at the plate, where she was hitting .568 with four home runs and 19 RBIs, and on the mound, with 35 strikeouts in 30 innings and a 3.27 ERA, and Alyssa Thompson (.438), who had become a key member of the lineup.

In just its second varsity season, Memorial was poised to make a huge jump. The Warriors returned a pair of all-district standouts in junior Gracelynn Taylor, the catcher of the year, and Gabby King.

Juniors Jaci Armond and Sarah Kronschnabl were off to good starts and they featured a pair of live arms in sophomores Madelyn Mueller and Sarah Overholtzer.

Defending district champion Independence was going to be a factor, as it returned the largest pool of returning talent with reigning most valuable player senior Mayce Allen, pitcher of the year junior Savy Williams and first-teamers in senior Delaney Maddox and juniors Alyssa Field, McKenna Kostyszyn and Madison Tabor.

Centennial had the offense to hang with anybody and was hitting .440 as a team.

Coming off an all-district campaign as a freshman, sophomore Tatum Wright picked up where she left off with a .643 batting average, eight home runs and 19 runs batted in.

With the offense putting up big numbers, Centennial turned to sophomores Byrd and Emma Gasperich on the mound.

Though it was going to be a tough climb from the bottom tier of the standings, each had some star power to be dangerous on a given night.

Frisco (2-4) senior Kylie Green is a former all-district selection who was hitting .542 with four home runs and she was joined in the lineup by junior Lexi Manzi (.355) and sophomore Madison Hubbard (.344, 2 HRs).

It was a district race that had all the ingredients of a down-to-the-wire affair, but instead, the season will be remembered for what might have been.

Frisco ISD has had a number of teams make notable runs in the softball playoffs in recent years, but no FISD team has won the state championship since Frisco in 2002.